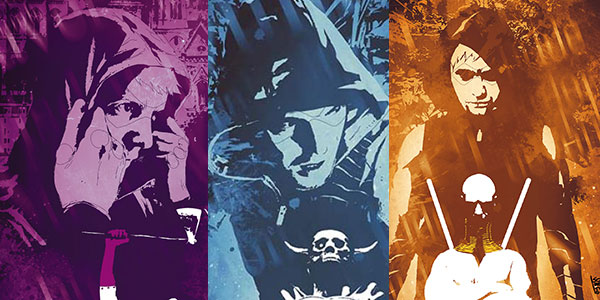 Jeff Lemire is a sly guy. He and artist Andrea Sorrentino have worked magic on one of the most worrysome characters of DC Comics’ New 52 launch, turning Green Arrow into one of the most critically-acclaimed and solidly intriguing books of the entire line. Rebuilding Oliver Queen’s past has now reached a new level of revelation, as Lemire has not only introduced a half-sister to the archer in the course of the six-part “Outsiders War” story arc, but returned the man who Green Arrow never imagined he’d see again — his father! The writer sat down for a brief chat on all things Outsiders and teased a bit of how much this story is going to effect our Emerald Archer going forward. 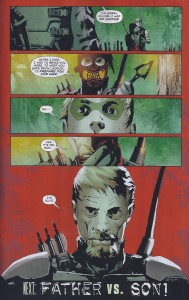 Matt Santori: Jeff, thanks for taking time to speak to Comicosity! Starting off with the big bang, it seems like you’ve been building to the moment of Robert Queen’s reveal since the very beginning of your run on Green Arrow. Why was returning Ollie’s father so critical to the center of the story for you?

Jeff Lemire: Oliver Queen/Green Arrow is a character whose core is about legacy and responsibility. And that all comes from his father and the responsibilities of living up to his legacy. So, Robert Queen was always going to be essential to the story.

MSG: It has not gone unnoticed that Robert Queen looks (and has lived) a whole lot like the elder Green Arrow did before the New 52, right down to the Errol Flynn-style goatee. Is the inter-generational aspect of Green Arrow’s story something you felt was missing for the younger Ollie and what do you think it brings to the character’s history that’s unique?

Kidding. Of course, that was very intentional. It was two-fold… it gives the character weight and adds that sense of legacy, and it also makes it clear that the New 52 Ollie will never be the old Green Arrow. He needs to grow and become something all his own.

MSG: With the surprise appearance of a relatively different looking Onyx in this week’s issue, another piece of Green Arrow mythology is tied into the Outsiders. What were your thoughts on bringing in her character alongside other dark warriors like Shado and Katana?

JL: I wanted The Outsiders to be a nice balance of reinvented characters and original characters. So we have new versions of Katana, Butcher, Shado and Onyx, but we also have brand new characters like Magus, Kodiak, Komodo and Golgotha. The story needed to be big, so we needed to build an impressive roster of warriors. I felt Onyx could be a great foil for Katana.

MSG: In a larger sense, the Outsiders seems to be having a unifying effect on much of Green Arrow’s disparate cast and past connections, tying together characters like Richard Dragon, Shado, the Butcher, and more. Was this a way to just distinguish the new Oliver Queen from earlier versions, or was there a larger need you identified for the character over time?

JL: I think it came naturally from the way I often approach super-hero comics. I like to world build. I like a big healthy supporting cast. I did that in Superboy, Animal Man and Frankenstein. Green Arrow on his own is great, but playing him off all these different characters helps to reveal different sides of his personality and character. 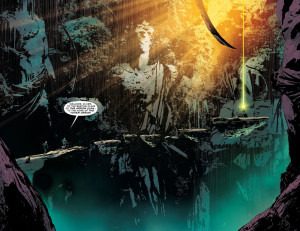 MSG: The Outsiders’ original mission of being a check/balance to world civilization seems like a much grander version of what Green Arrow has stood for over the decades. How do you feel Ollie’s character today is suited for recovering that mission and is he up to the task at hand?

JL: You will have to wait until issue #31 to get that answer and to see who even survives this story! Oliver Queen may not be alive at the end of all this.

MSG: With the various clans now in disarray and those still together now under the control of Komodo, will we begin to see more of the organization’s worldwide reach? Just how much power do the Outsiders wield?

JL: They are in the process of crawling out of the shadows, so their reach is not wide yet. They have been scattered and weakened, but if Komodo’s plan succeeds they will be thrust into a position of global power again. This is a story of them emerging after decades of hibernation.

MSG: Emiko, Ollie’s half-sister lost to the Outsiders, has the potential to either be a very very bad thorn in Green Arrow’s side or the best thing to ever happen to him. Will we be seeing her moving from the shadows to center stage in the Outsiders War, and what interests you in developing her character specifically?

JL: My favorite character in the book! HUGE plans for her post-Outsider War. But again, you’ll have to wait and see.

JL: A new Rogues Gallery for Green Arrow next arc! 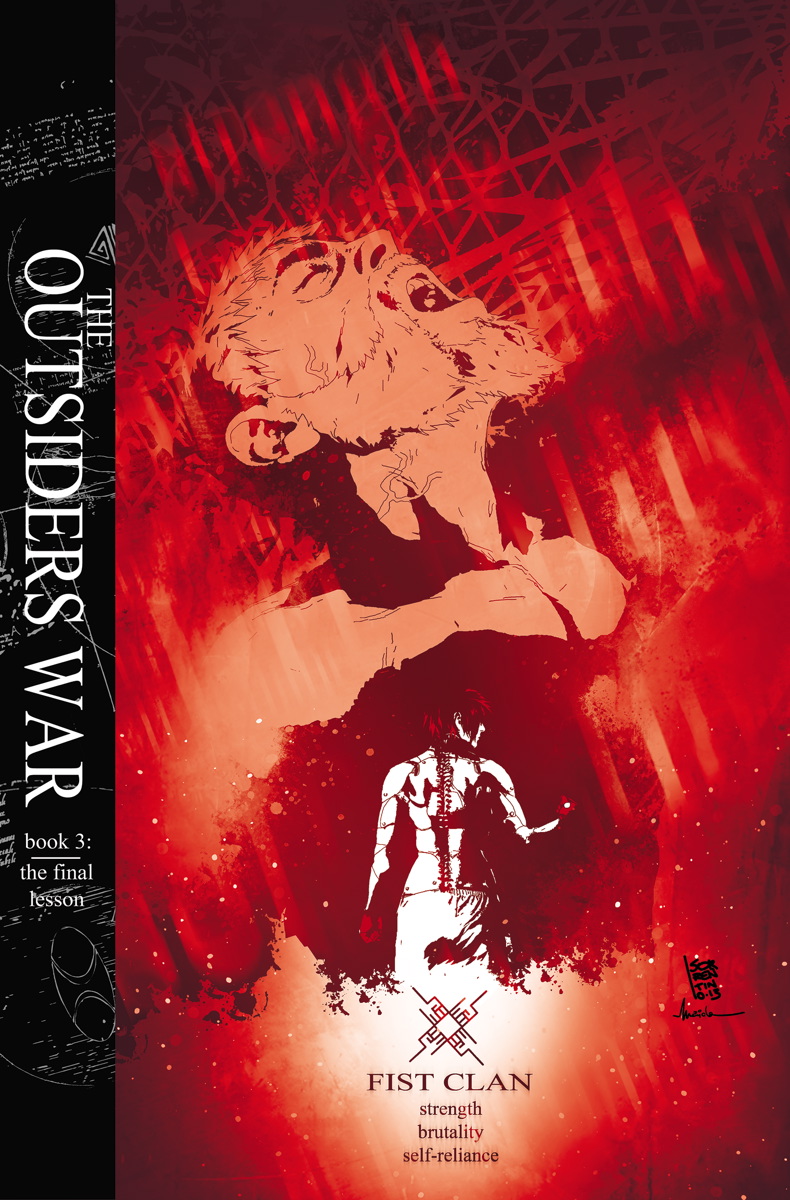 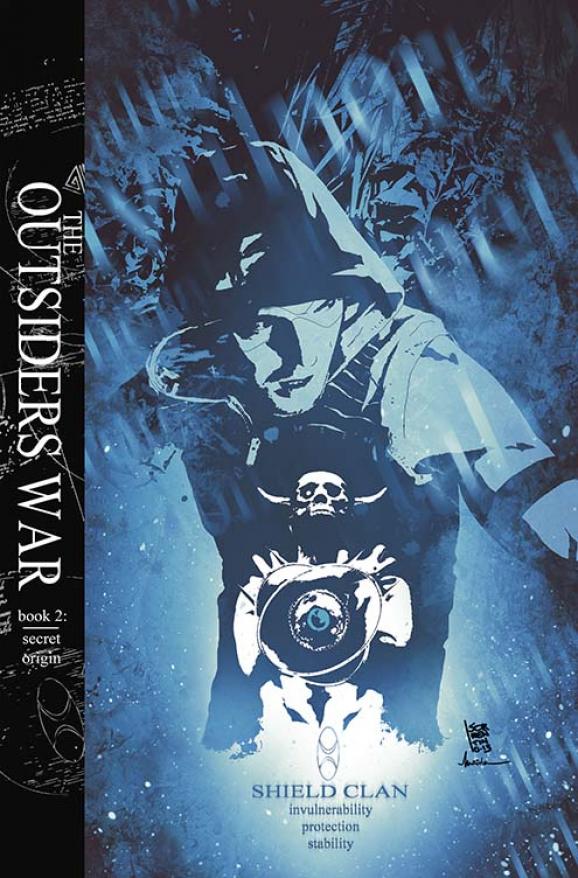 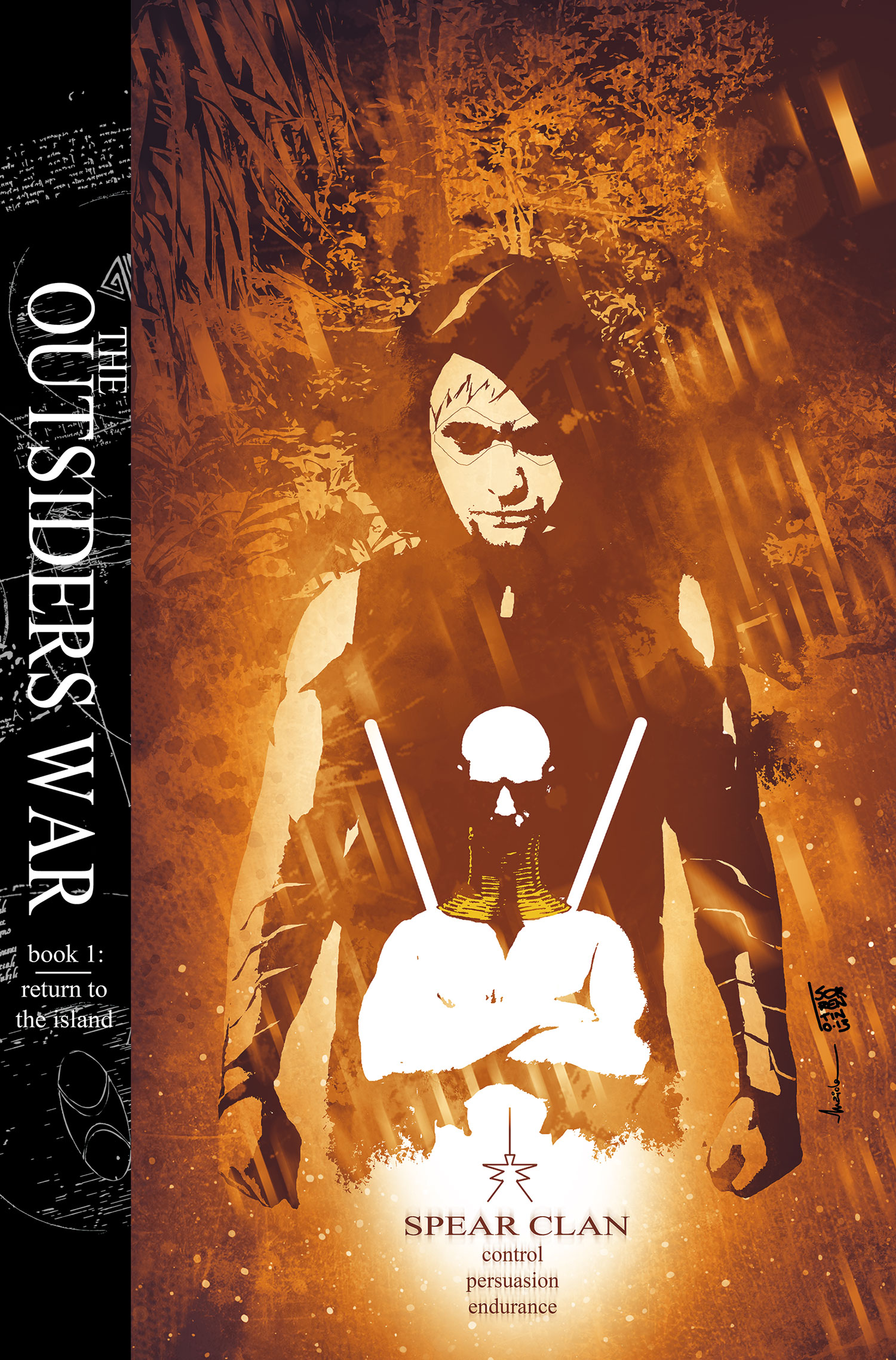 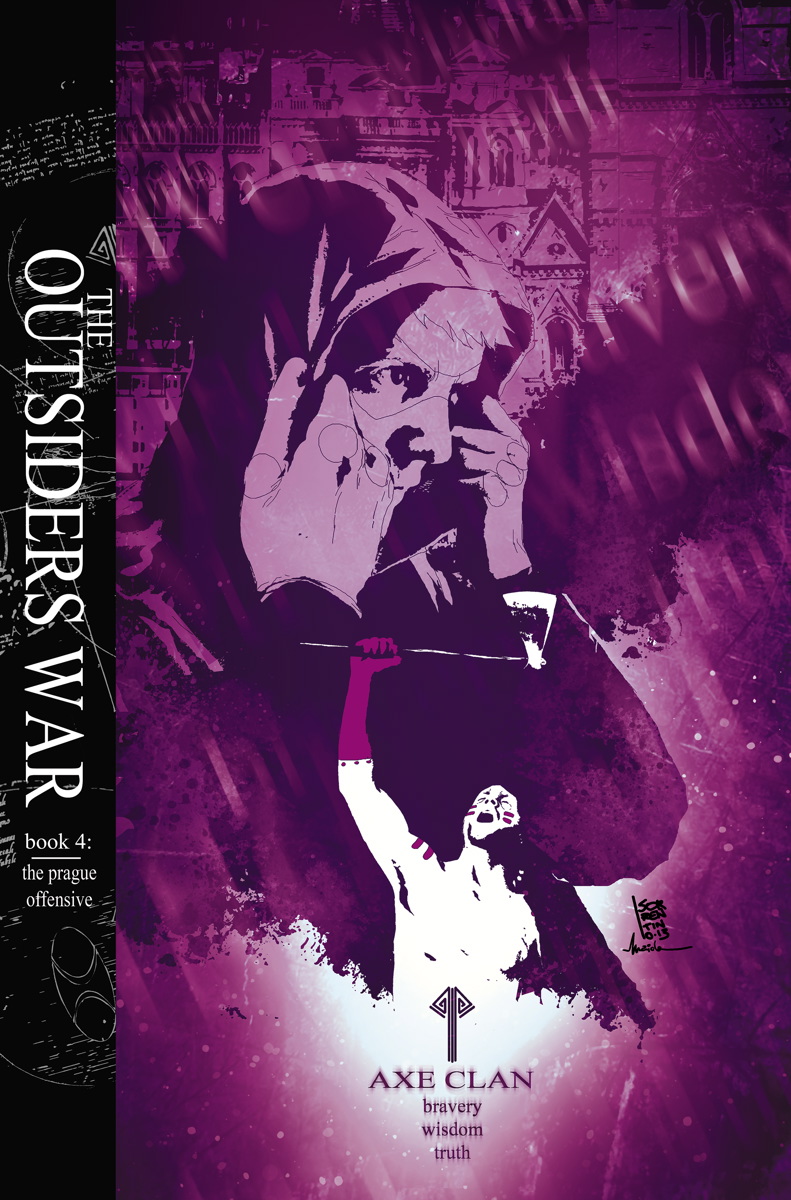 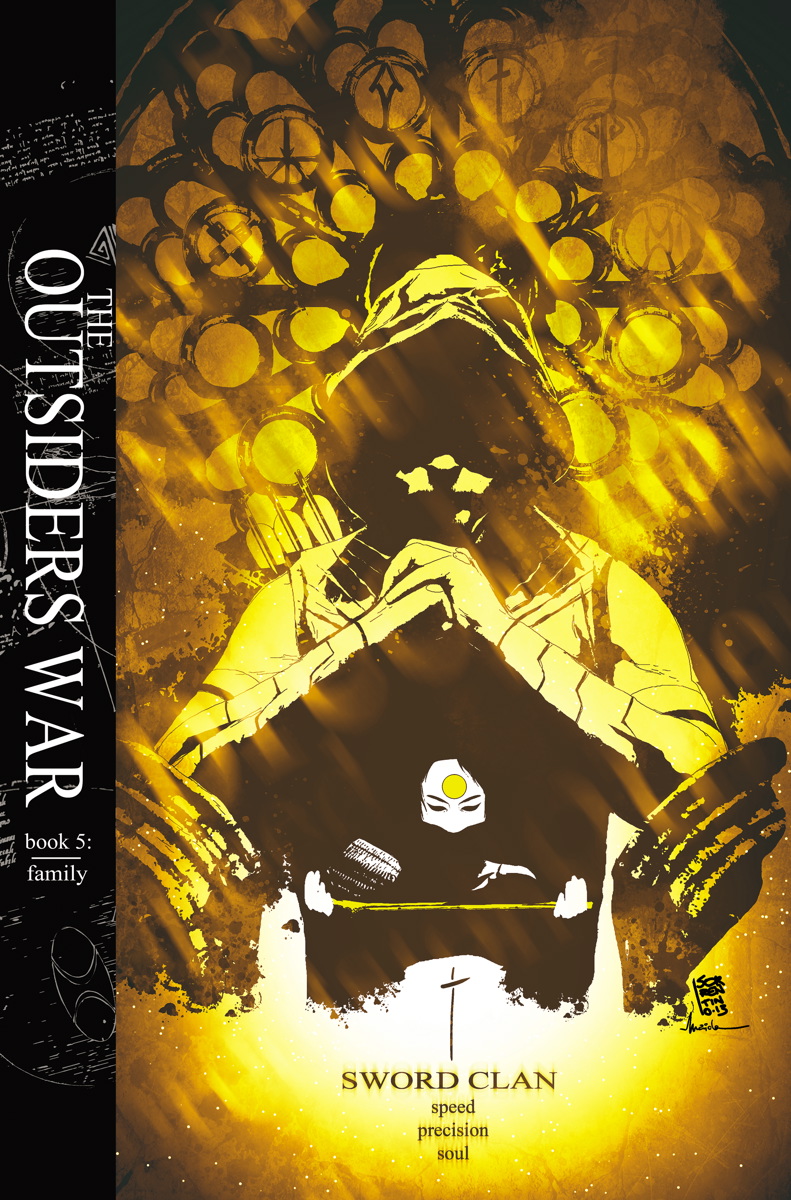