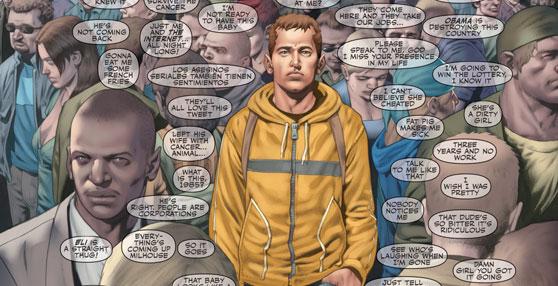 The Summer of Valiant has started with X-O Manowar #1 and will be continuing in June with Harbinger. Writer Joshua Dysart teams with artist Khari Evans for a re-introduction of Toyo Harada and Peter Stanchek in a whole new world. Dysart recently took time to answer some questions about Harbinger, how the book came to be, and what readers can expect from Harbinger. 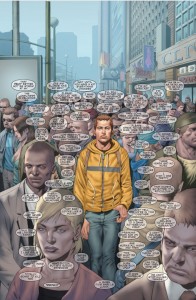 Aaron Long: Have to start at the very beginning: how did you get associated with the Harbinger title?

Joshua Dysart: Warren cold-called me after reading Unknown Soldier and hearing good things from my friend Christos Gage. We went through several of the properties and I gave him my take on them and my general take on the Valiant Universe. Through that process he began to feel that my voice was right for the direction they wanted to go with Harbinger. Now here I am.

AL: X-O Manowar is a fresh start for the title, is it correct to assume Harbinger will be as well? Will long time readers find Toyo Harada and Peter Stanchek in this Harbinger?

JD: Absolutley. What would Harbinger be without the struggle between Pete and Harada. We’re rebooting, but not really reinventing. The broad strokes of the first story arc are still in place and that will be our launch pad.

AL: Is the Harbinger title a part of a larger Valiant Universe or will it be occurring in its own dedicated world?

JD: All the Valiant titles are tied together and moving towards a synergistic encounter.

AL: Can you discuss what the world of Harbinger looks and feels like? Does society resemble the world we see today?

JD: Yes. It is, for all intents and purposes, your world, right now. Harada Conglomerates commands some pretty impressive technology, but much of that is not available to the world at large. Beyond that, it’s also a world plagued by the same economic, social and environmental realities we’re dealing with now.

AL: Any final comments for Comicosity’s readers regarding Harbinger?

JD: Just that you should READ IT! Give the first issue a go. See if it’s your bag. I really want to go the long haul on this and get to all the cool stuff I’ve been dreaming up, so c’mon! Let’s make this thing happen! 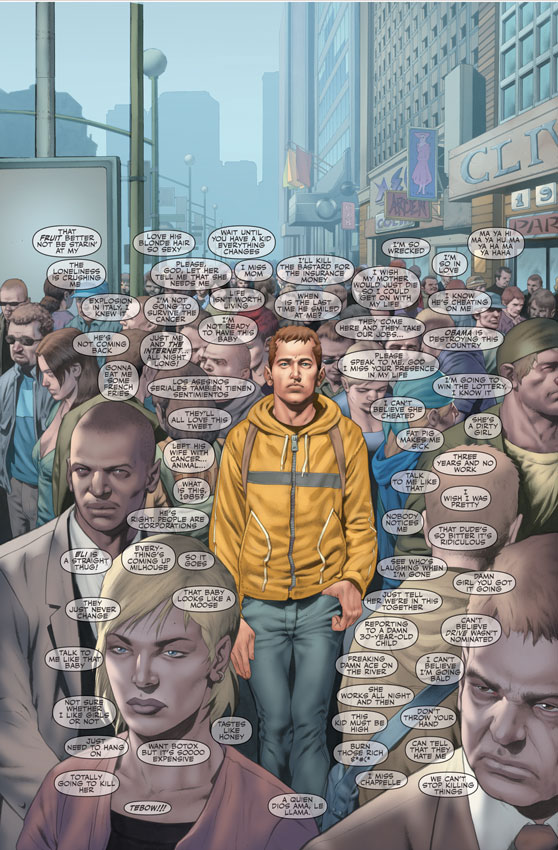 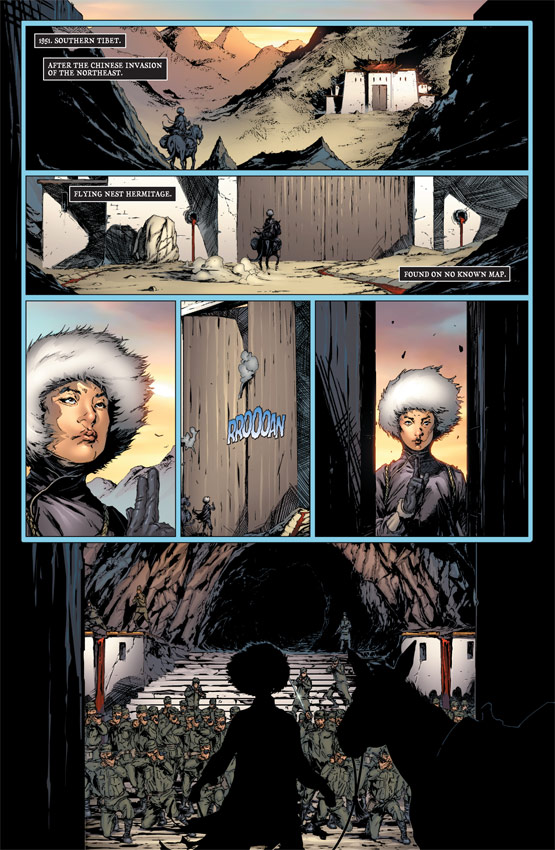 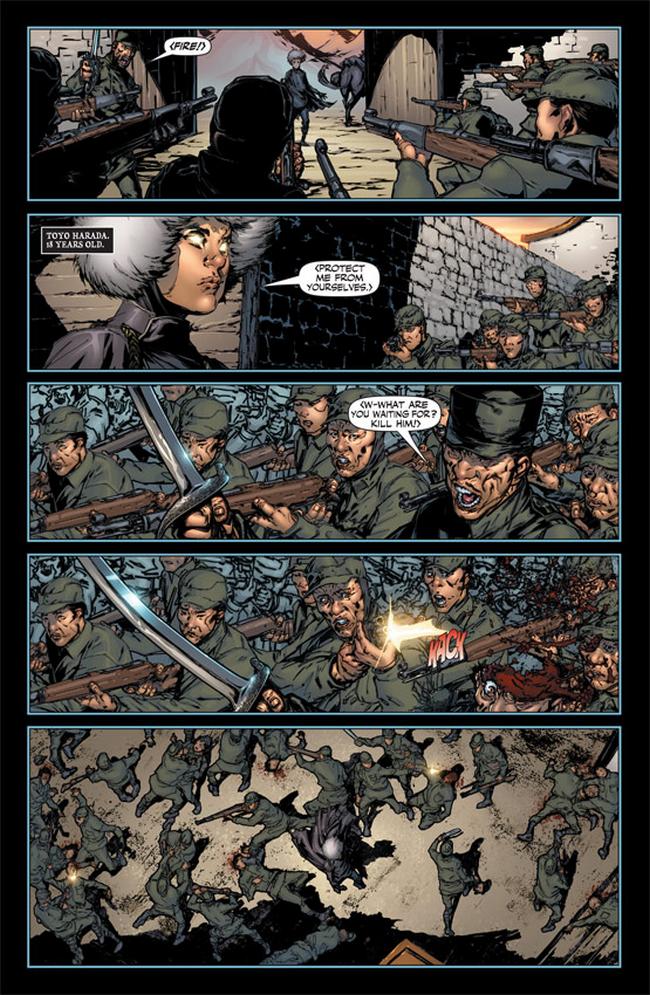 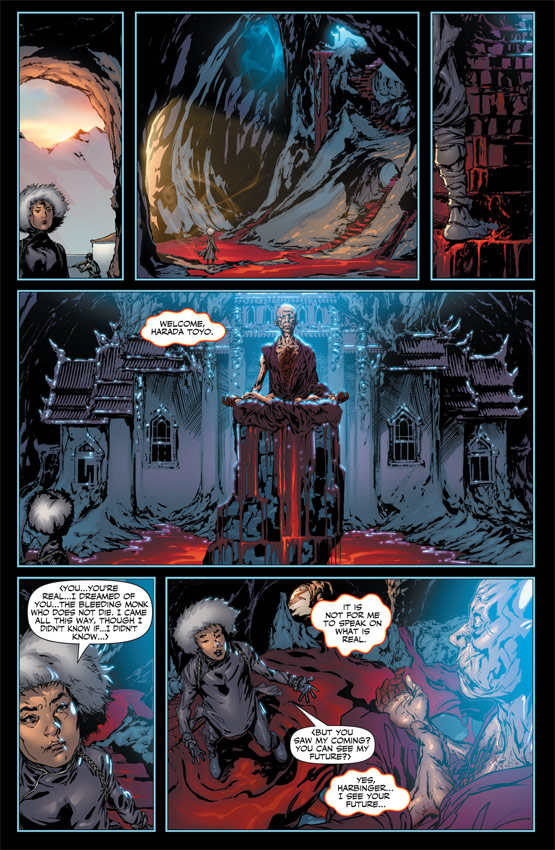 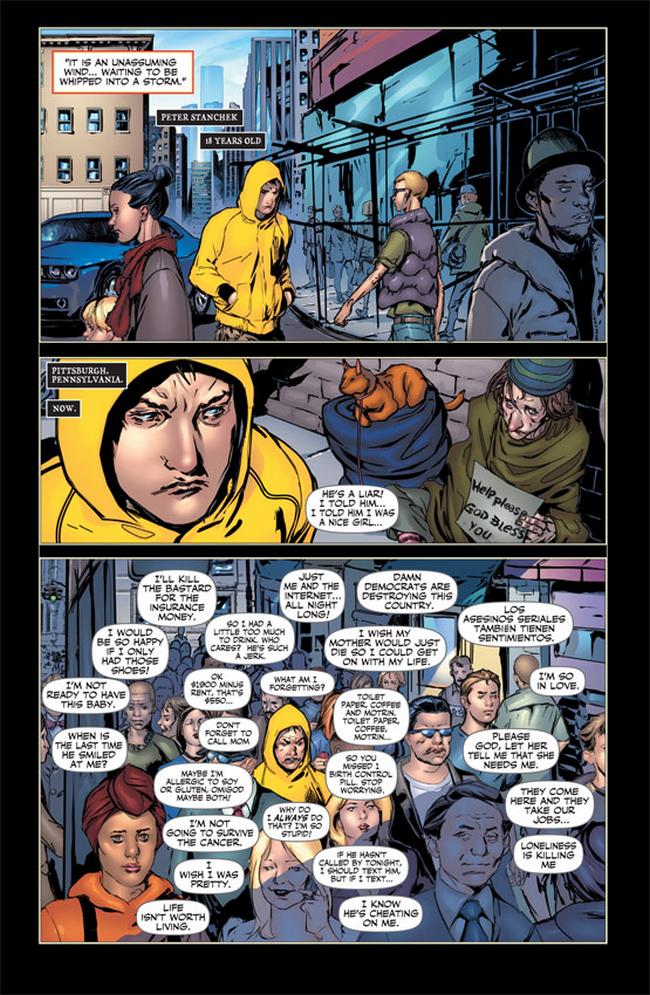 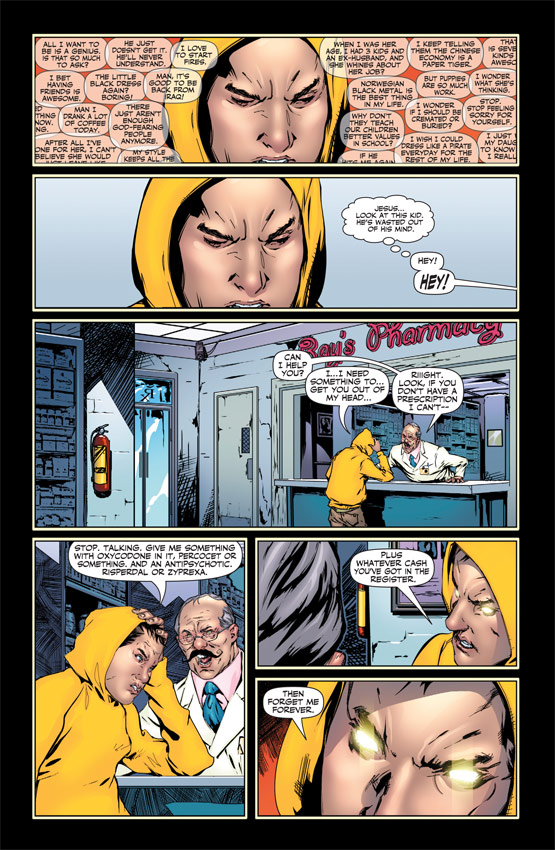 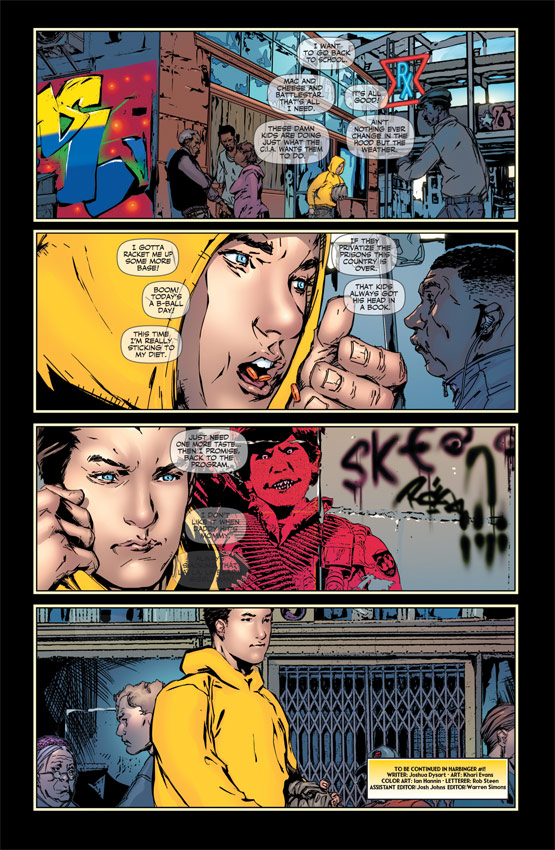