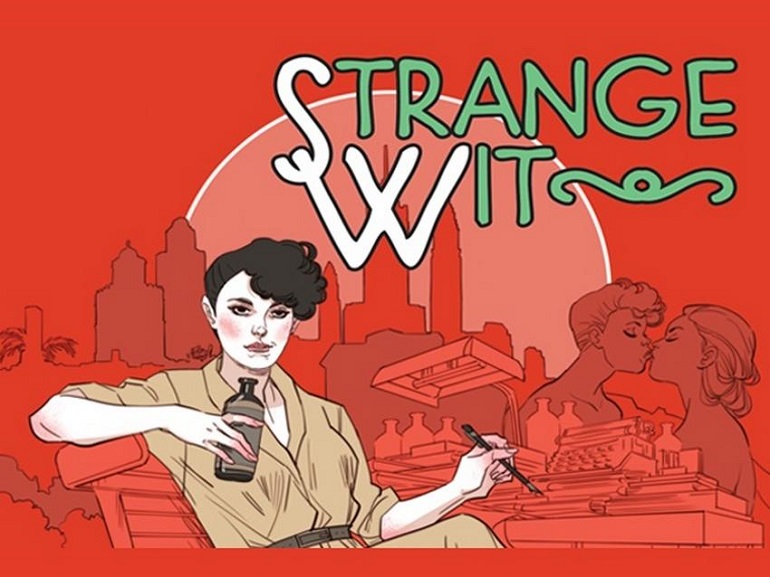 Writer Katy Rex, along with an incredible team of artists, colorists and letterers is looking to bring to our attention the little know story of Jane Bowles; writer, lesbian, alcoholic, and world traveler, with the original graphic novel, Strange Wit. The Kickstarter for which runs until Monday, September 14. Taking time away from her busy schedule Katy was kind enough to sit down and chat about her introduction to Jane Bowles, her influences, and her hopes for the future of the project. 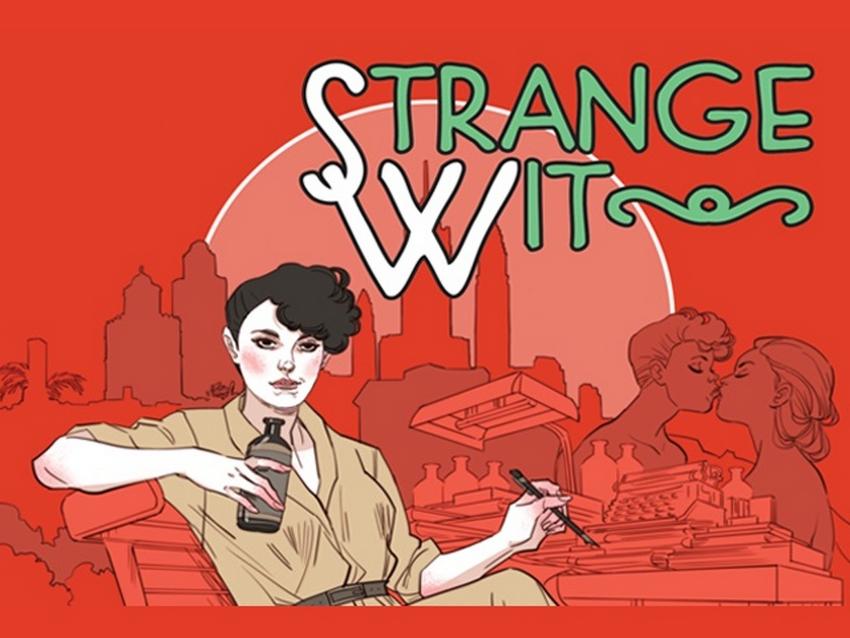 Kelly Richards: Hi Katy, before we start could you tell the Comicosity readers a little about yourself and how you came to comics?

Katy Rex: I started reading comics the way most people my age did, through Archie double digests that we snuck into the grocery cart and tricked our moms into buying. I was also lucky enough to have a neighbor with a huge collection of Asterix and Obelix, so that’s maybe a little less typical. I fell out of comics in the 90’s, either because of the comics or because of high school, and I guess I fell back in love in 2008 or so, when a professor of Multicultural American Literature featured Love & Rockets and American Born Chinese in his syllabus (thanks, Prof. Cox!). And as everyone knows, comics is kind of a bottomless pit, so I went from casual fan to reviewer to creator in a relatively short amount of time. I just have so much faith in the unique narrative capabilities of sequential art, and it’s such an exciting field to be a part of. 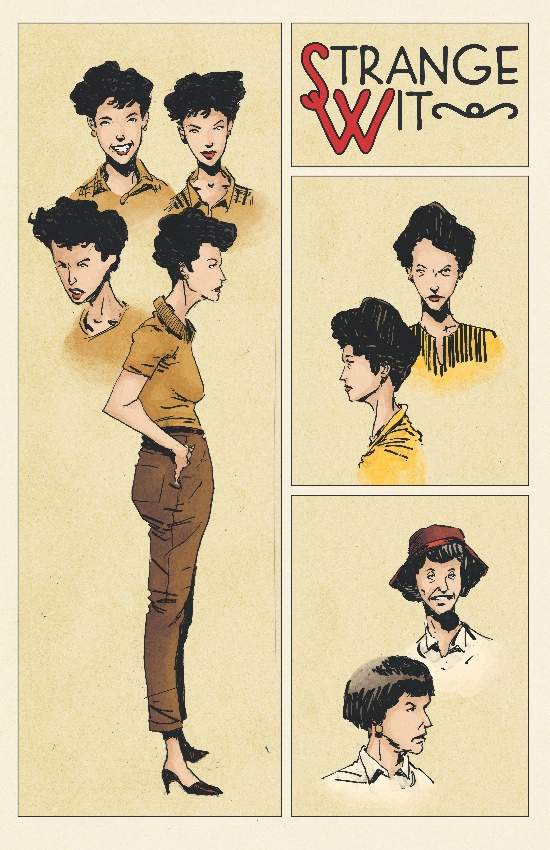 KR: I will admit that prior to the launch of your Kickstarter I had never heard of Jane Bowles. What brought you to her work and eventually inspired you to take on this project?

Katy: Honestly? I fell down a Wikipedia click-hole. I was working a really terrible job and spending a large amount of my time at work doing online activism for the LGBT community. I stumbled across a few lists of queer artists that were largely unknown, and at some point, Jane fell into my lap. I immediately bought a full collection of her works (which, by the way, remains available for sale online for like $3) and fell in love. Fast forward a few years, to the height of my immersion in comics– which I believe is still going on– and I was unpacking my books, having just moved to Minnesota, when I came back across my copy of My Sister’s Hand In Mine. I remembered that, as great as her work is, when I found her I was equally intrigued by her life, and that a combination of the two would be a really cool and exciting concept for a comic.

KR: Aside from Jane Bowles, who or what would you say were you main influences when approaching this project?

Katy: Visually and narratively, I have a TINY little obsession with Amelie, as the colorist on Strange Wit can tell you. I attached so many screenshots when we were discussing palette, I’m sure it was obnoxious. But by “narratively” I don’t mean in terms of structure, I mean in terms of emotions and their portrayal. From a writing perspective, I think Eleanor Herman has influenced me in that she knows how to make history juicy and intriguing and dramatic– if you haven’t read Sex With Kings, put it on your list. I found Ales Kot’s scripts really inspirational, although I don’t know that my style is anything like his. I really think, though, that Jane is the driving force behind this book. There are bits and pieces from all over, but she’s really it.

KR: Following what we all hope will be a very successful Kickstarter campaign, what’s next for Strange Wit? 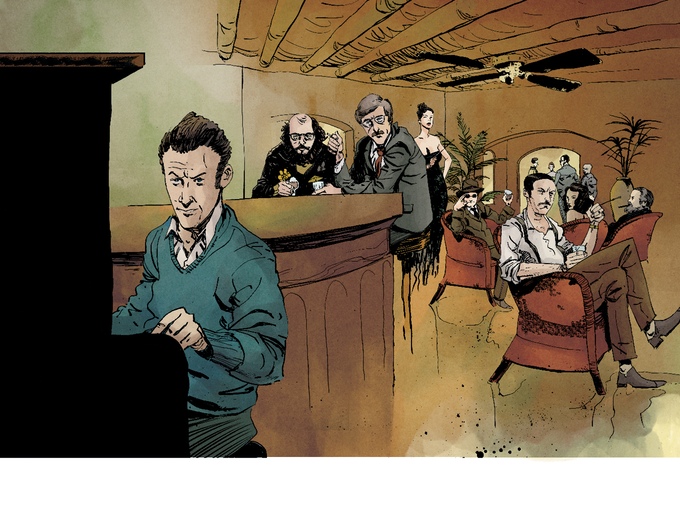 Katy: Well, the Kickstarter is intended to primarily fund chapter one, and hopefully get a start on the other nine chapters. Ultimately, my goal is to have the whole book collected in one big fat sexy volume, hopefully littered with cool inserts like our medical diagram from Kate Lacour, re-prints of Jane’s letters in her handwriting, and even academic essays about her relationship with gender or the biographical nature of her stories. The complete book should have a ton of really amazing things in it; part art book, part academic text, all comic.

KR: Thank you for taking the time to talk to me, do you have any final words for the Comicosity readers?

Katy: Did you know that Jane had a prolonged lesbian affair with Marty Mann, the woman who invented Alcoholics Anonymous? And then Jane went on to die of a stroke from drinking too heavily in conjunction with her medication. This book is practically writing itself– keep up with it on strangewit.com and you can track our progress! I feel so privileged to have gotten the opportunity to work with so many amazing artists. If you haven’t checked out our creative team, go have a look. It’s a really great mix of newbies and industry veterans from all over the globe.