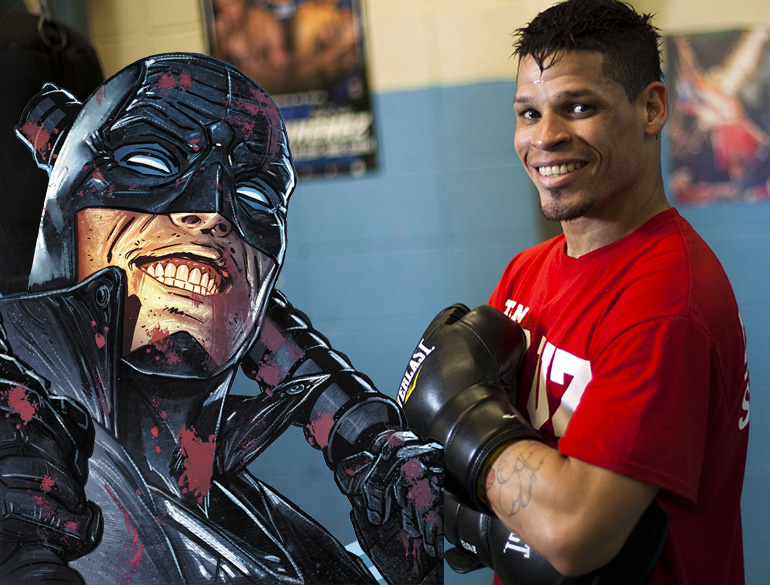 This week, Midnighter begins its second arc with the big M facing off against his erstwhile boyfriend in disguise, Prometheus, and Comicosity has the EXCLUSIVE preview right here. But before we dive in this Wednesday with the big battle, writer Steve Orlando has opened up his head and spilled out something juicy.

Before he put pen to paper, and M’s fists into Multiplex skulls, Orlando found inspiration in seven — count them! 7! — men, fictional and real, to develop the motivations and mystique behind our big gay hero. Gird your loins, comic fans! The men that inspire the Midnighter. 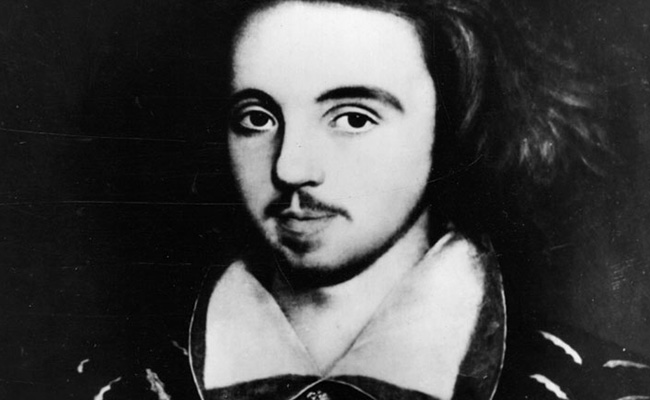 Born 1564. Died 1593. British Elizabethan playwright, said to have influenced William Shakespeare, and wrote such works as The Jew of Malta, Edward the Second, The Massacre at Paris, and Doctor Faustus.

Marlowe lived without a single care for what people thought of him or his actions, and was happy to defend them at a moments notice. He’d reach across the table to hold your hand in one moment, and knock out anyone who disagreed in the next. 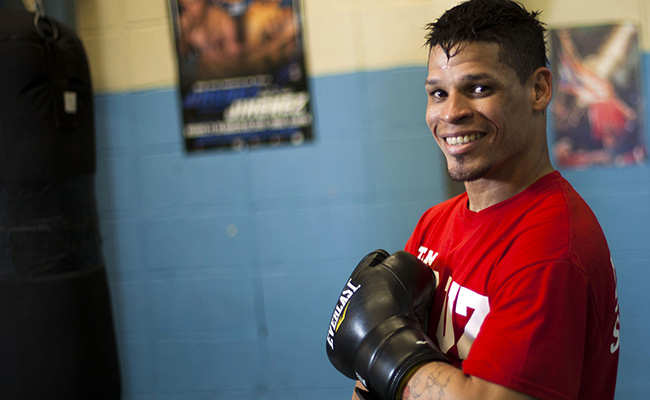 Born 1981. Puerto Rican professional boxer who competed in the 2000 Olympic Games and was undefeated for nine years. He is currently ranked at #4 worldwide among featherweight fighters by the World Boxing Organization.

SO: One of the first actively working gay boxers. Orlando Cruz’s bravery and frankness in his coming out inspires a lot of Midnighter’s style. He blends extreme masculinity with queerness in an unabashed way and is a front-runner in his field. 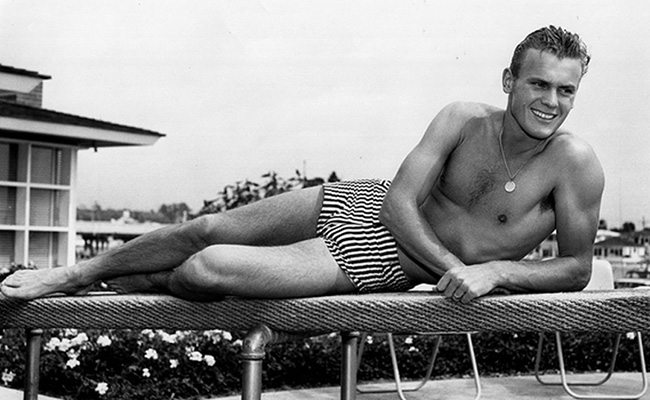 Born 1931. American actor who has starred in over 40 films, including Damn Yankees, The Burning Hills, The Pleasure of His Company, Polyester, and Grease 2. He also had his own television show and a hit single in 1957 entitled “Young Love.”

SO: Having lived decades in the closet, former Hollywood heartthrob Tab Hunter reminds me of the changing landscape of queer people in media. He is a mirror for Midnighter’s aggressively open way of life as well, having lived in the closet despite being an icon.

Powerful and still iconic today, living openly in his 80s. 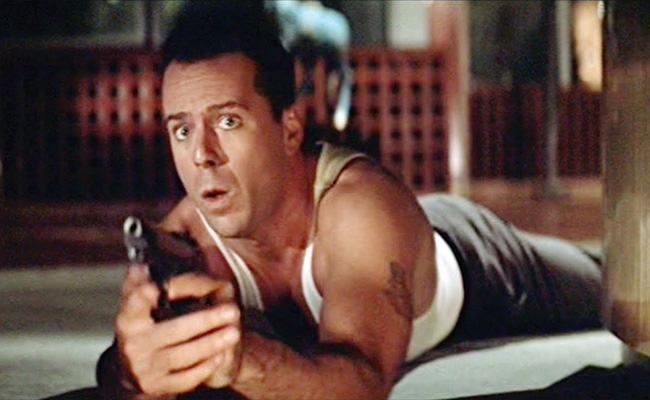 Fictional star of Die Hard, Die Hard 2, Die Hard with a Vengeance, Live Free or Die Hard, and A Good Day to Die Hard. Portrayed in all films by actor Bruce Willis.

SO: Midnighter’s action hero inspiration – and not a real person!

But John McClane to me sums up the type of hero I want Midnighter to be. He’s a man of the people, and everyday person dropped into insane situations against impossible odds. And he finds a way to win. That’s Midnighter – not the most powerful hero in the DCU, but the one that will put his body on the line to help you. 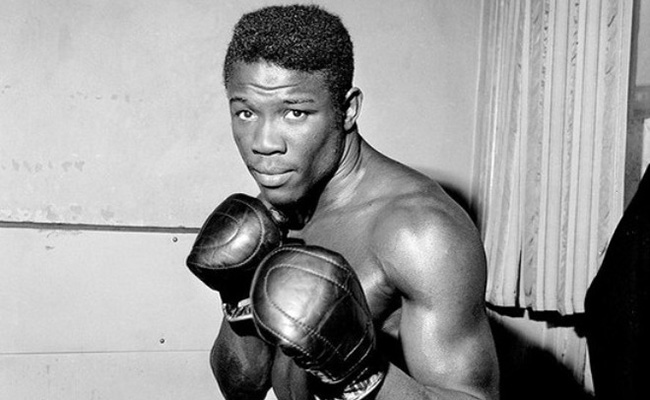 SO: Queer boxer who killed his opponent in the ring after he made homophobic gestures and remarks. I don’t endorse this type of violence in real life, but I think this sums up the anger and rage of the community after years of abuse and oppression. It’s a punch that encapsulates the queer community’s anger, which I also try to work through in Midnighter. 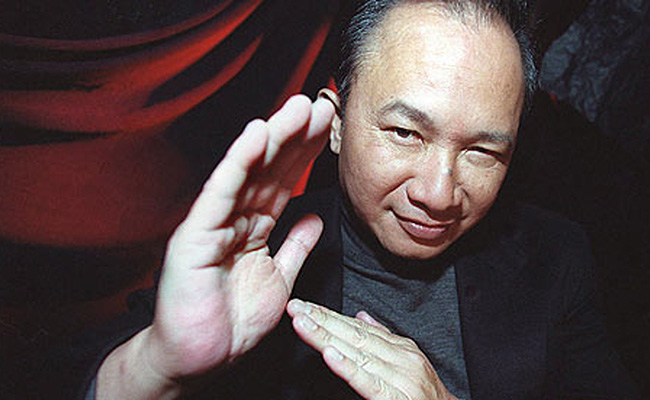 SO: The very inspiration for Midnighter’s action style.

Midnighter was created in this vein of action movie excess, a subversive queer take on action movie heroes. And I am always trying to think of the blocking and action movie rules creators like Woo have mastered as I work with ACO to build Midnighter’s action scenes. 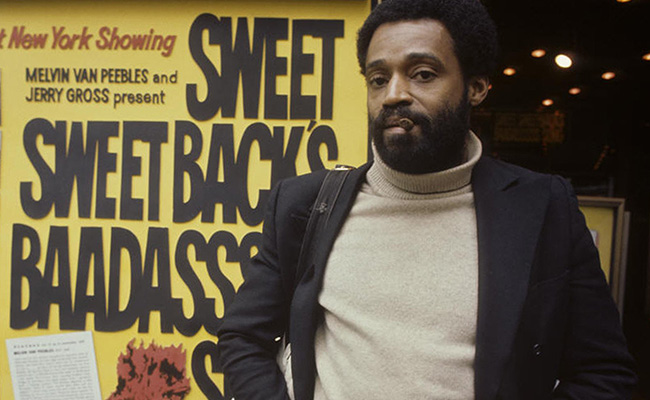 Born 1932. American actor, director, writer, and composer, most famous for the film Sweet Sweetback’s Baadasssss Song, which led to a Renaissance of African-American focused films in the 1970s.

SO: The blaxploitation icon. To me, Melvin Van Peebles inspires the cultural and creative drive behind Midnighter – that hint of exploitation sex and violence that comes from a place of unrest and wish fulfillment within the community. Sweet Sweetback was a movie that had to be made, a story that had to be told, and so too is Midnighter.

Steve Orlando and ACO bring you Midnighter #7 this Wednesday from DC Comics. Still not convinced? We have something to say about that: 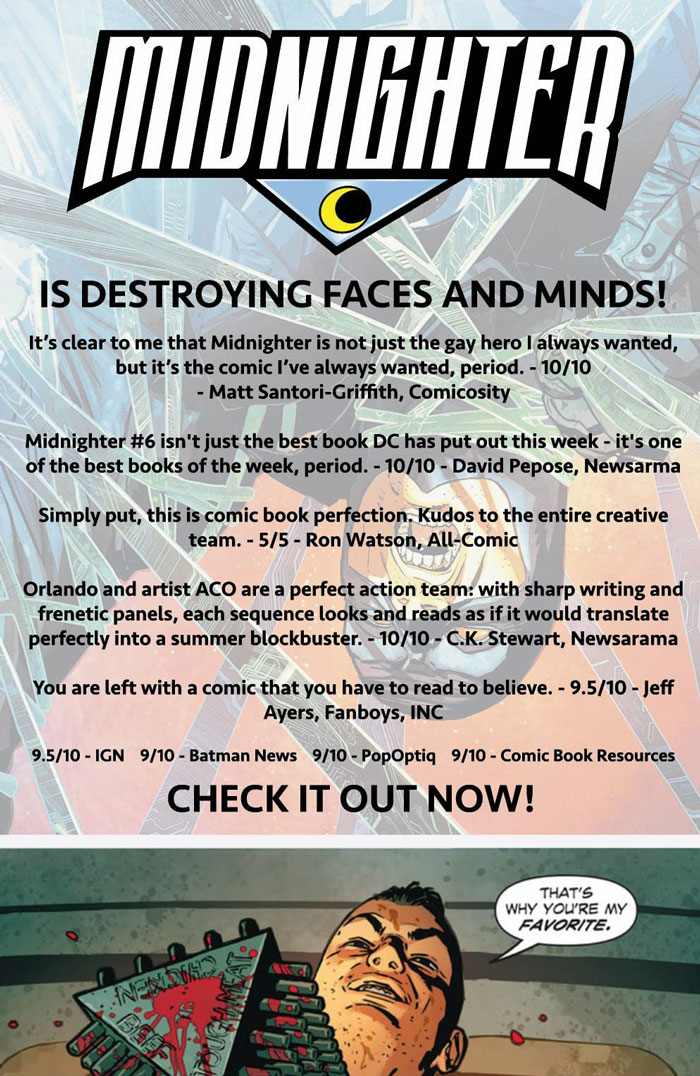