Watch out, Laura. Tom Taylor and Nik Virella are going to put you through the ringer.

All-New Wolverine has been one of the best comics to emerge from Secret Wars, with writer Tom Taylor expanding Laura’s family and fleshing out X-23’s transition to the mantle of Wolverine. The series has been filled with action and heart, and now Taylor is teaming with artist Nik Virella to put Laura through her paces with Enemy Of The State II. Taylor and Virella were kind enough to give us the scoop on what readers can expect from the arc, which hits stores tomorrow (October 5, 2016). Be sure to check out the debut of pages from issue #14 of All-New Wolverine below!

Aaron Long: Since the beginning of All-New Wolverine there has been a balance between Laura forging her own path and having to deal with the history that follows the name “Wolverine”. What made now the right time to revisit the concept of Enemy Of The State?

Tom Taylor: You’re right that All-New Wolverine has been about finding that balance between her past and her new path. Enemy of the State II is where we’ll see that the most. She’ll be fighting against her past for a future that’s been denied to her so far. I’d say it wasn’t a matter of shoe-horning a story into the Enemy of the State heading. It was more that editor Mark Paniccia realized the story we had planned was starting to feel like the natural spiritual successor to Enemy of the State as I was writing it. For longtime Laura Kinney fans, this story will provide some answers, and, hopefully, some resolution. But it won’t be easy. There are some hard times coming. 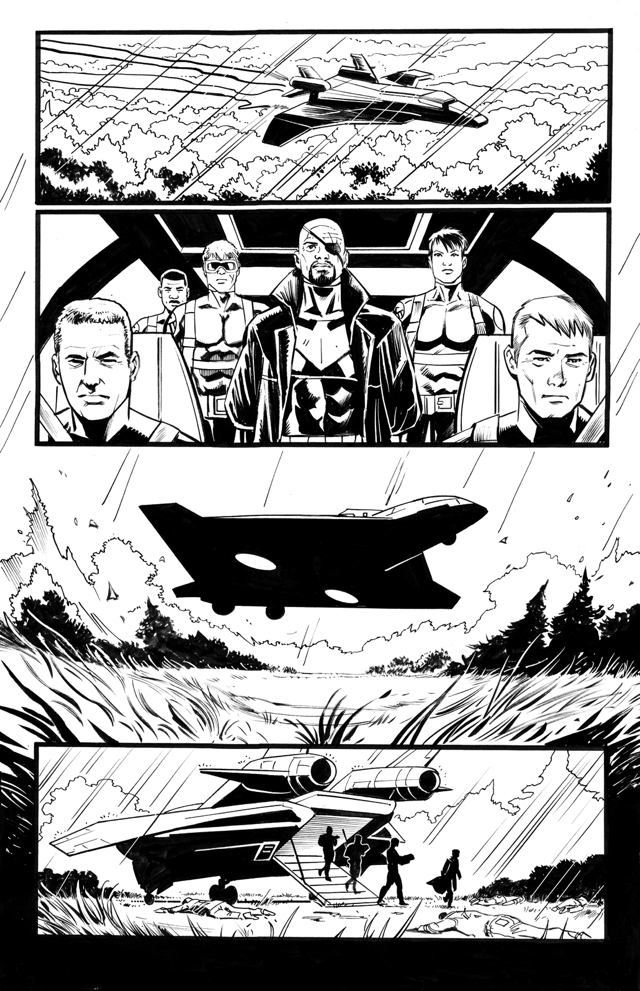 AL: Not unlike Logan, Laura is always at odds with her past.  Will her past be a driving force of Enemy Of The State II or will the arc see her facing off against foes unknown to her?

TT: Her past is definitely a driving force of this story. But it will still be accessible to an all- new readership and there will be some new faces as well.

AL: Will any of the players from the original Enemy Of The State be in play? Will we be seeing “guest stars” at a similar rate to the first two arcs of the series?

TT: There will be guest stars. Nick Fury plays a pretty big role, and other characters from Laura’s past will be popping up. But this is Wolverine’s story. It certainly won’t be dominated by guest stars.

AL: Gabby has become a fan favourite character and brings out a different side of Laura. Was her role in this series always intended to be this large, or has it expanded with time? 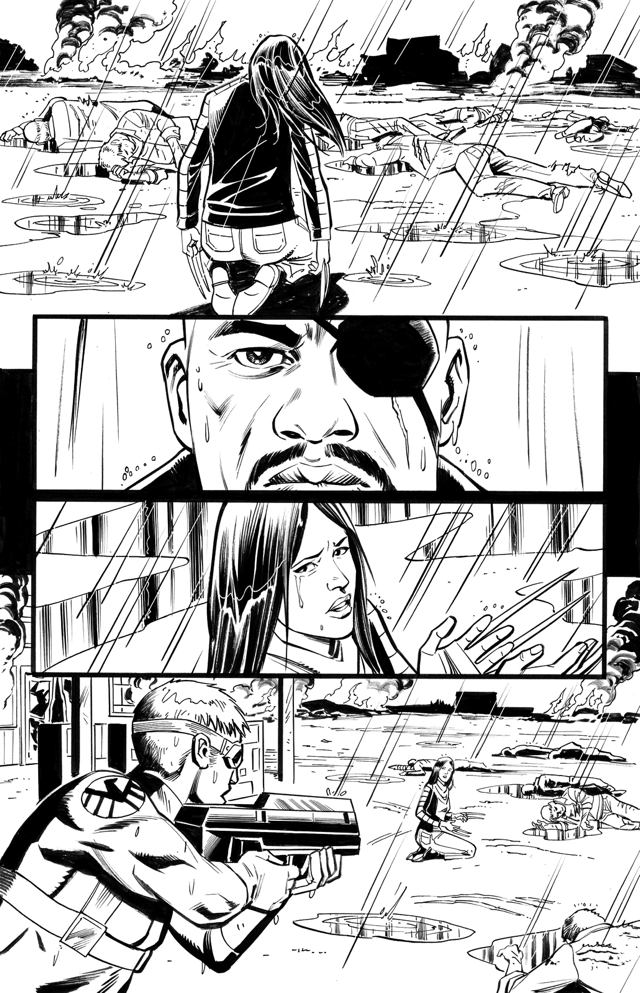 TT: I always wanted a character to balance Laura’s dark side, and bring humor to humorless situations, but I don’t think any of us anticipated just how popular Gabby would be.

From her first appearance rummaging through Laura’s fridge, everyone on the book instantly wanted to see more of her. And Gabby has given Laura so much – and vice-versa. She needs Laura, and Laura needs her. It’s been great to watch this family (with Jonathan the actual wolverine) grow on the page.

AL: Nik, coming from Hyperion to All-New Wolverine, is it difficult to shift tones from penciling a character who is effectively a god to a former assassin attempting to reform who has her lethal weapon kid sister in tow?

Nik Virella: I don’t think there’s too much of a shift in tone. You have two characters that have been greatly impacted from their troubling pasts and both are trying to repair their lives in the process. 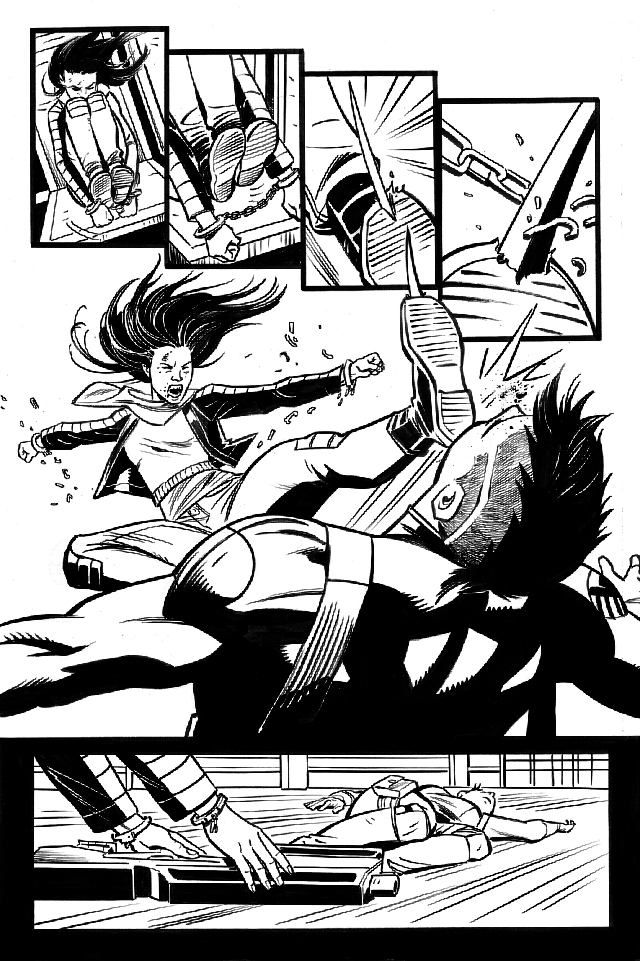 AL: With this arc being your first on All-New Wolverine, what had you the most excited about taking on Laura & Gabby?

NV: Tackling the interactions between Laura and Gabby have been the most exciting. Like Tom said they both very much need each other and I enjoy drawing that dynamic.  And drawing Jonathan the wolverine has been a really fun bonus!

AL: Last words are to the both of you: any final thoughts you’d like to leave with readers about Enemy Of The State II?

TT: Just be aware there’s some nastiness on the way. Even a healing factor can’t close some wounds.

Enemy Of The State II kicks off in All-New Wolverine #13, available in stores & digitally October 5, 2016.