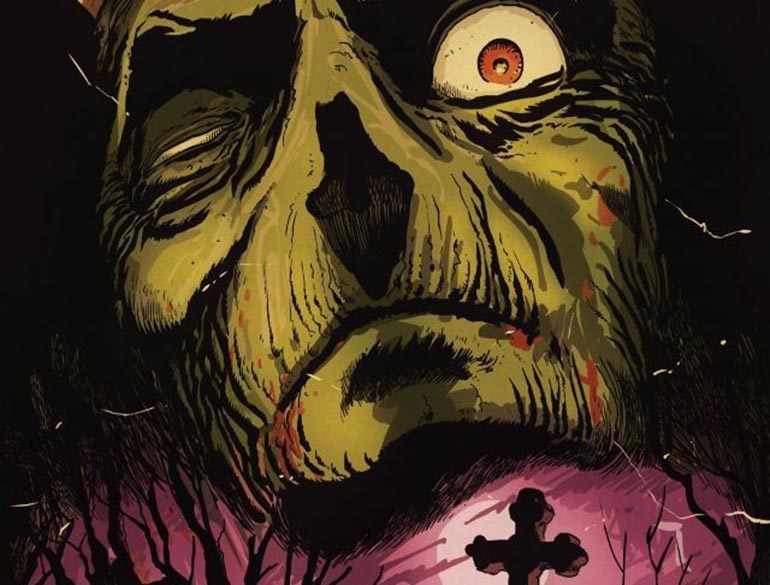 You’ve heard the name all over the place, but even I didn’t know how awesome it could be. Forged in the fires of the game community, Humble Bundle is here to bring comic book fans amazing access to super-popular comics for the best price of all: whatever you want.

We sat down with Humble Bundle’s Director of eBooks, Kelley Allen, to find out more about how you can get in on the deals thousands of fans already have taken advantage of, from Image Comics, BOOM! Studios, Valiant Entertainment, Dark Horse Comics — and now Archie Comics! 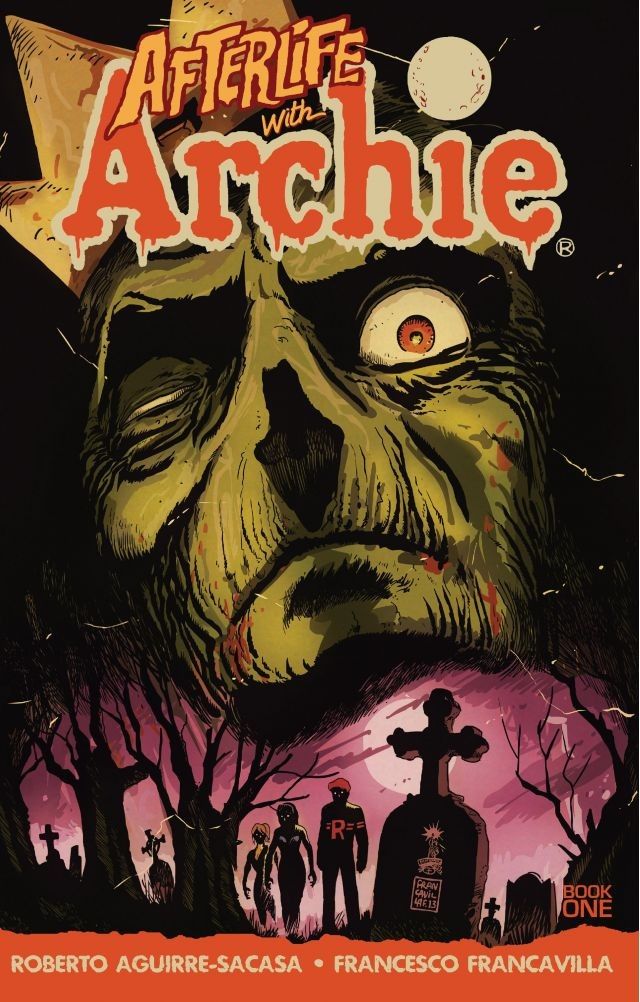 Afterlife with Archie Volume 1 is included in the premium tier of this week’s Humble Bundle.

Matt Santori: Thanks so much for taking time out to talk to us, Kelley. Let’s start simple. What exactly is a Humble Bundle?

Kelley Allen: Humble Bundle is a company that bundles digital goods together, mostly games. A year ago, we began to bundle eBooks and audio books together. Each of the bundles has a charity component, and as of December 2014, we’ve raised $50 Million for charity. That’s a huge part of the driving force for company.

It’s also “pay what you want,” too. And all of our book bundles are available without DRM (digital rights management).

MSG: I think a lot of readers might be skeptical of how successful a sale can be if you just “pay what you want.” How has that model been working out?

KA: We have a variety of different tiers built into our bundles, so people aren’t just paying one penny and getting all of the trade content.

We have a core tier, which is truly 100% “pay what you want,” and you can get all of the content in that block. 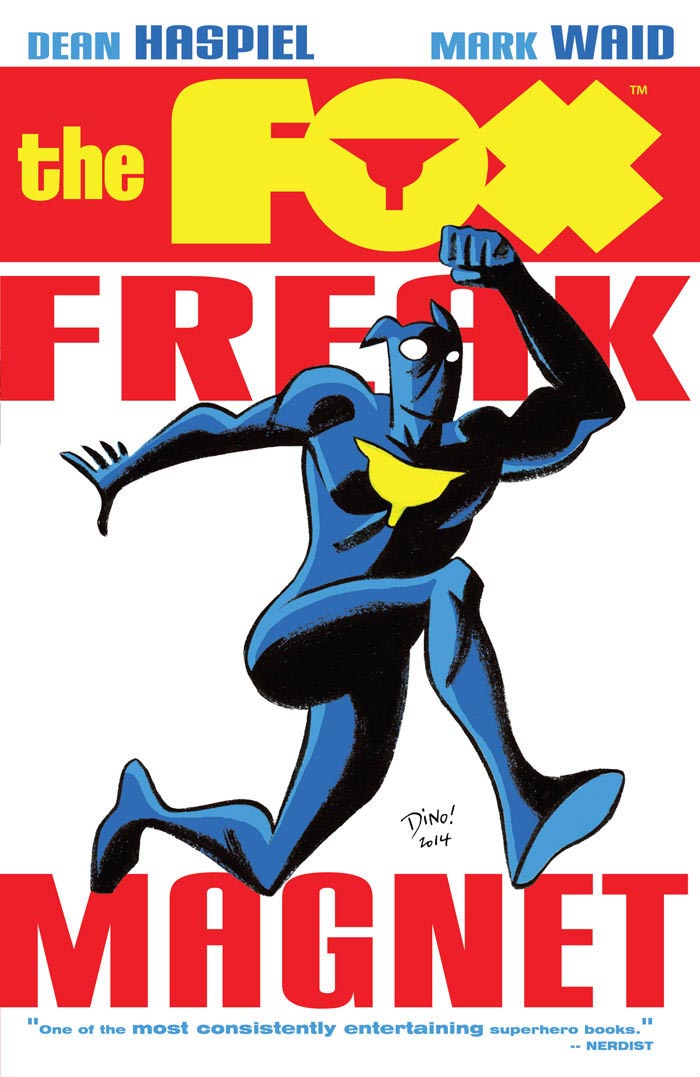 And we also have a premium level tier, which for books is usually about $15. For that money, you get the entire bundle.

There is a fourth tier, which appears on the first day of the second week — a mid-promotion addition. We release a few more titles during that time, so if you beat the average on that day, you get those titles too.

As far as the range people have been paying, I have to say it’s been higher for comic books than for games. For games, the beat-the-average amount has been around $4-6. For books, it’s about $12. With the Image Comics bundle, it was $15.36, our all-time highest for any we’ve run so far. It seems people really value the book content very much!

MSG: And it can’t hurt that a portion of the proceeds goes to two charities comic fans love: the Hero Initiative and the Comic Book Legal Defense Fund. Can you talk a little bit about why those two were chosen?

KA: We’ve done a lot of work with both of these charities and they’ve done a ton of good for the comic book industry. Whenever we work with a publisher, we let them choose the charities, and in this case, Archie chose both. 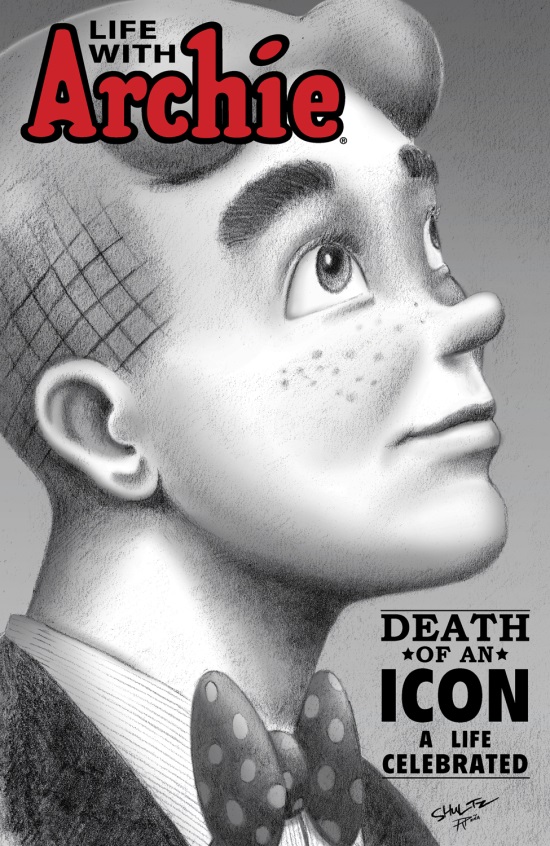 Death of Archie gets unlocked if you “beat-the-average” in your Humble Bundle payment.

Hero Initiative is a charity that helps a lot of comic book creators that unfortunately did not receive the fruit of their labors. We all know the story about the guys who created Superman, who experienced poverty afterwards. The Hero Initiative goes out to these creators and they will help them out with assistance for medical bills, rent, and food.

The Comic Book Legal Defense Fund is a great organization that’s out there promoting the First Amendment, helping titles that have been banned to get back into the mainstream. They’re fighting for the right to have great content out in the public.

MSG: Your bundle of Archie Comics available right now is just the latest in a long stream of comic book-focused ones, correct?

Our bundles are usually very top secret until the day of the launch, but I can tell you a little bit of where else we’re going. I am talking with a bunch of comic book creators and comic book publishers. I’m not at liberty to say whom, but it’s pretty exciting! In the next few months, you’ll see some new comic book publishers.

I’m also trying to do a nice mix of comic book trades with novels, so you’ll see some of that as well. There’s just such an overwhelming response to Humble Bundle, especially with the success of 2014, that I’m constantly being bombarded with bundle suggestions. So, I have the really great problem of having the pick of the litter for our 24 spots in 2015. 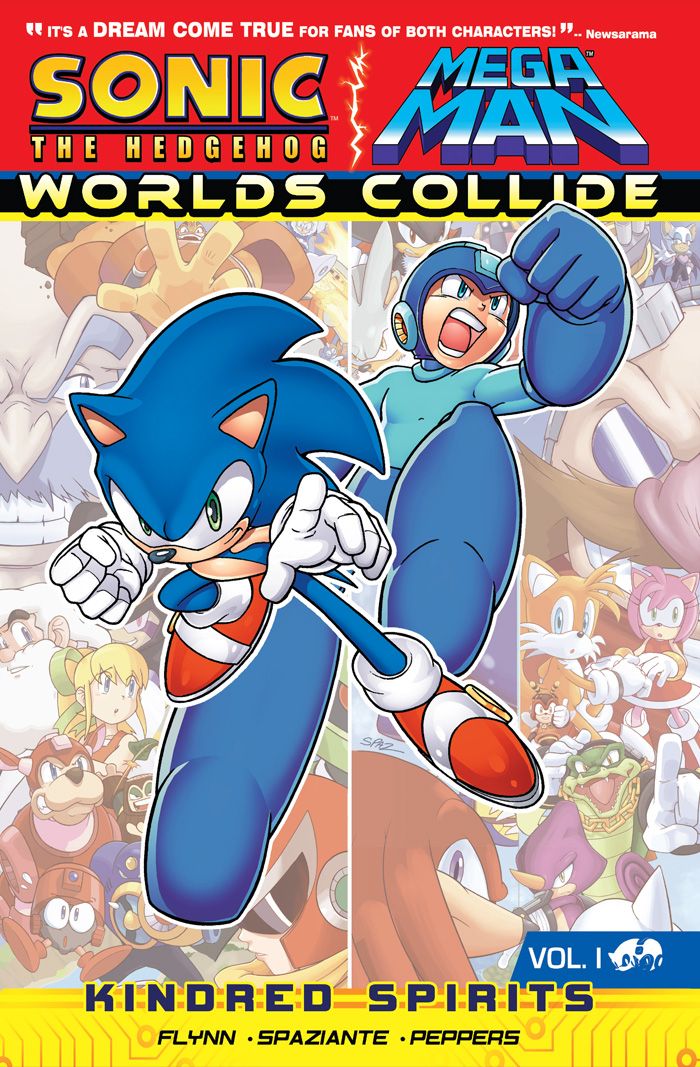 Another core-tier offering that appeals to both comic book and gamer fans.

MSG: And how successful have they been to date?

KA: With our 21 bundles last year — audio books, books, and comic books — made $5.6 Million collectively. Of that, the comic books were $3.5 Million. Our largest bundle last year for books was IDW Publishing’s Doctor Who comic book bundle.

MSG: That’s awesome! Comic book fans can feel really great about where their money is going and get some really great books out of it!

So, how were the titles chosen for this week’s Humble Bundle with Archie Comics?

KA: We tried to stick with the more recent titles. Archie has done some really interesting and innovative things with their brand to revitalize it over these past two years. We chose a selection of some of the more interesting across universes, including Archie Meets KISS, the critically acclaimed Afterlife with Archie, and The Death of Archie as well. We also put in a gaming title, Sonic the Hedgehog/Mega Man, appeal to some of our gamers. And we also have one or two of the older, classic Archie, but this bundle is really aimed for the new reader.

Check out the current bundle — available only through February 4 — right now by clicking here. 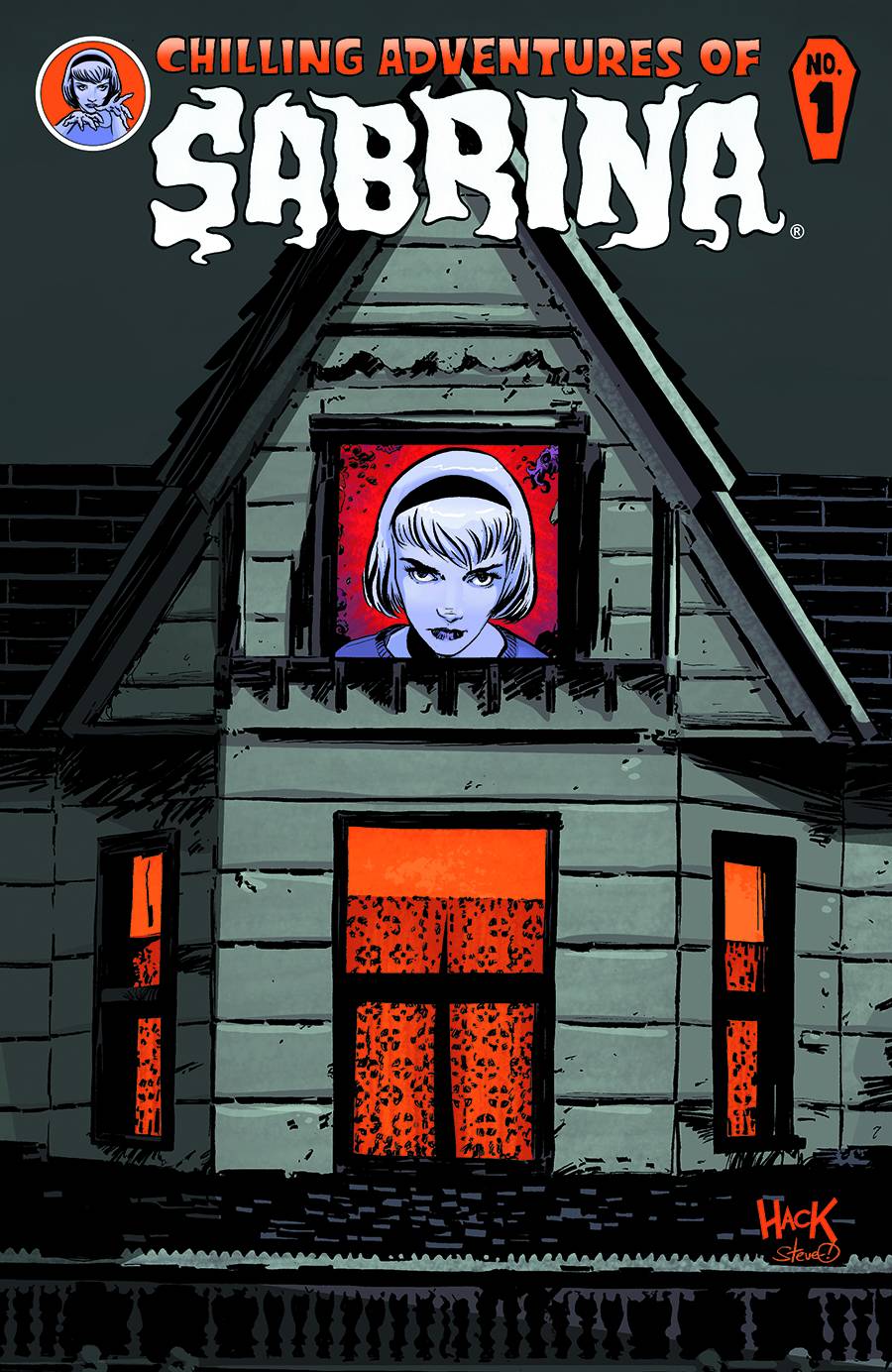 Beat the average and you can get this incredible comic along with all the others!