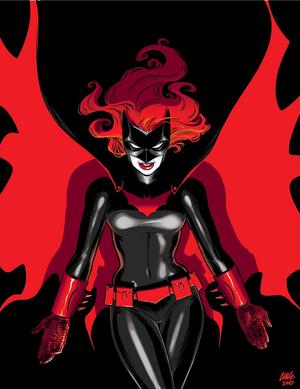 As announced on his blog last night, J.H Williams III & Haden Blackman will be leaving Batwoman with issue #26. The writers cite conflicts with editorial and the forced abandonment of longstanding storylines as their reasons for leaving the title, though Williams III will continue to work for Vertigo on the Sandman Overture project. The following are direct quotes from the blog posting: 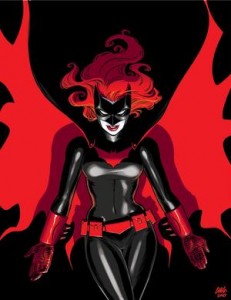 We’ve always understood that, as much as we love the character, Batwoman ultimately belongs to DC. However, the eleventh-hour nature of these changes left us frustrated and angry — because they prevent us from telling the best stories we can. So, after a lot of soul-searching, we’ve decided to leave the book after Issue 26.

We’re both heartbroken over leaving, but we feel strongly that you all deserve stories that push the character and the series forward. We can’t reliably do our best work if our plans are scrapped at the last minute, so we’re stepping aside. We are committed to bringing our run to a satisfying conclusion and we think that Issue 26 will leave a lasting impression.

There have been no formal announcements as to what creative team will be taking over the title after issue #26.