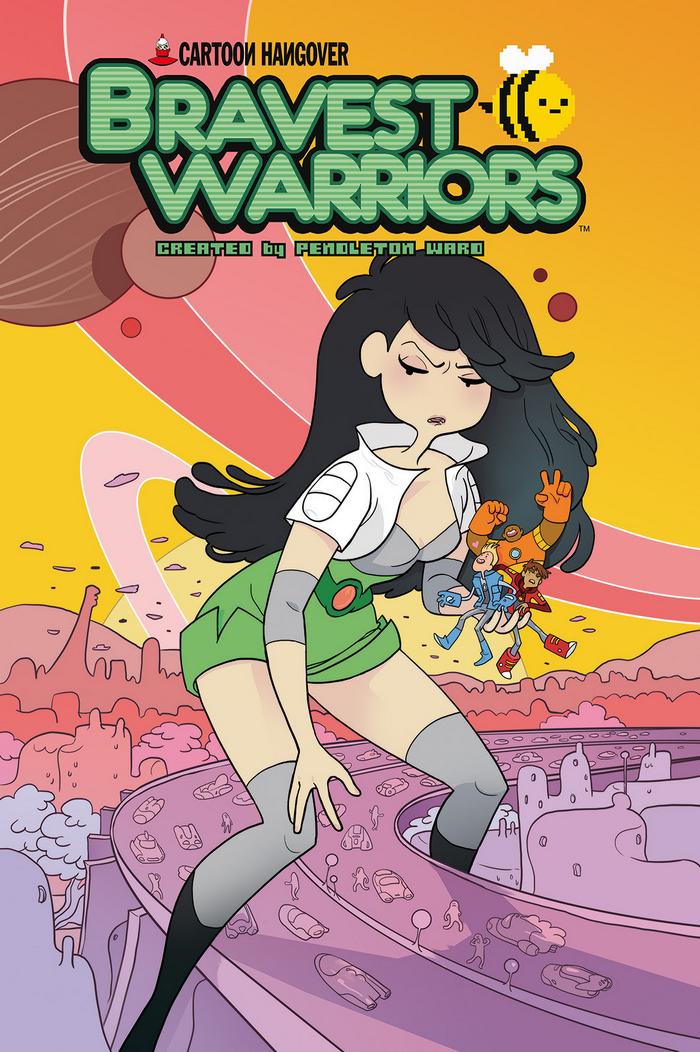 BOOM! Studios has announced Kate Leth will take over writing duties on Bravest Warriors with issue #21 in June.

April 17, 2014 – Los Angeles, CA – New York Times bestselling author Kate Leth (ADVENTURE TIME VOL 3: SEEING RED) is pulling on her giant blue gloves and getting in touch with her inner Emotion Lord in preparation for taking over as the new series writer for KaBOOM! comics title BRAVEST WARRIORS, starting with issue #21 in June. The Bravest Warriors are always up for saving the universe, but Leth joins forces with new series artist Ian McGinty (ADVENTURE TIME) to see just what happens when the universe has to save them! It’s sure to be a crazy mission, and if the universe isn’t up for it, then hopefully Catbug will come up with something…right?
Leth is firmly entrenched in the world of comics. She keeps a busy schedule by working at comic shop Strange Adventures in Nova Scotia; creating the biweekly Kate or Die strip for Comics Alliance; working on various comics projects; and running The Valkyries, a network of women working in comic shops around the world. Leth has worked on various KaBOOM! and BOOM! Box projects, including ADVENTURE TIME WITH FIONNA AND CAKE, THE MIDAS FLESH, and LUMBERJANES.

BRAVEST WARRIORS is an animated web series created by Pendleton Ward (creator of Adventure Time) and produced by Frederator Studios about four, teenage heroes who save the galaxy time and time again through the power of friendship, emotions, and…weaponized animal hybrids! KaBOOM!, an imprint of BOOM! Studios, began publishing the BRAVEST WARRIOR comics in October 2012.

“Kate is on a hot streak right now, having recently placed on the New York Times bestseller list with her ADVENTURE TIME: SEEING RED original graphic novel and her Emerald City Comic Con exclusive cover for LUMBERJANES #1 completely selling out,” said BOOM! Studios Editor-in-Chief Matt Gagnon. “We can’t wait for her to bring her talent to BRAVEST WARRIORS and take Chris, Wallow, Beth, and Danny on some awesome new adventures!”

BRAVEST WARRIORS #21 arrives in comic shops on June 25th with a price of $3.99, featuring covers illustrated by Mady Martin, Rachael Hunt, and Jason Adams. It is listed under Diamond Order Code APR141026. Not sure where to find your nearest comic retailer? Use comicshoplocator.com or findacomicshop.com to find one! It’s also available for order directly from boom-studios.com. 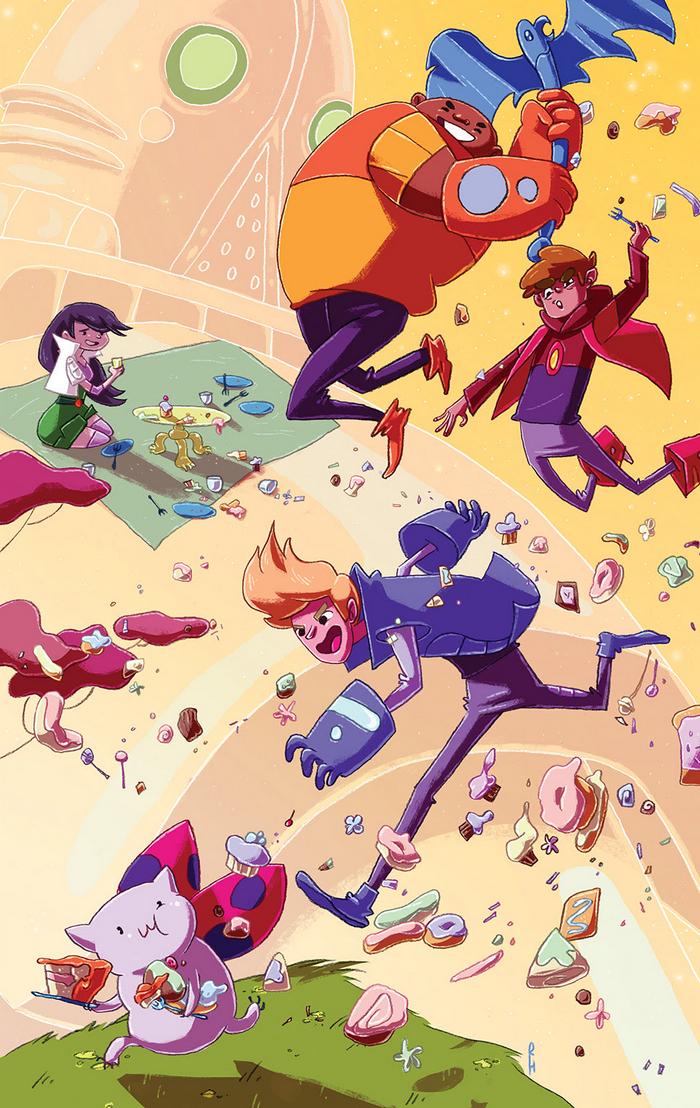 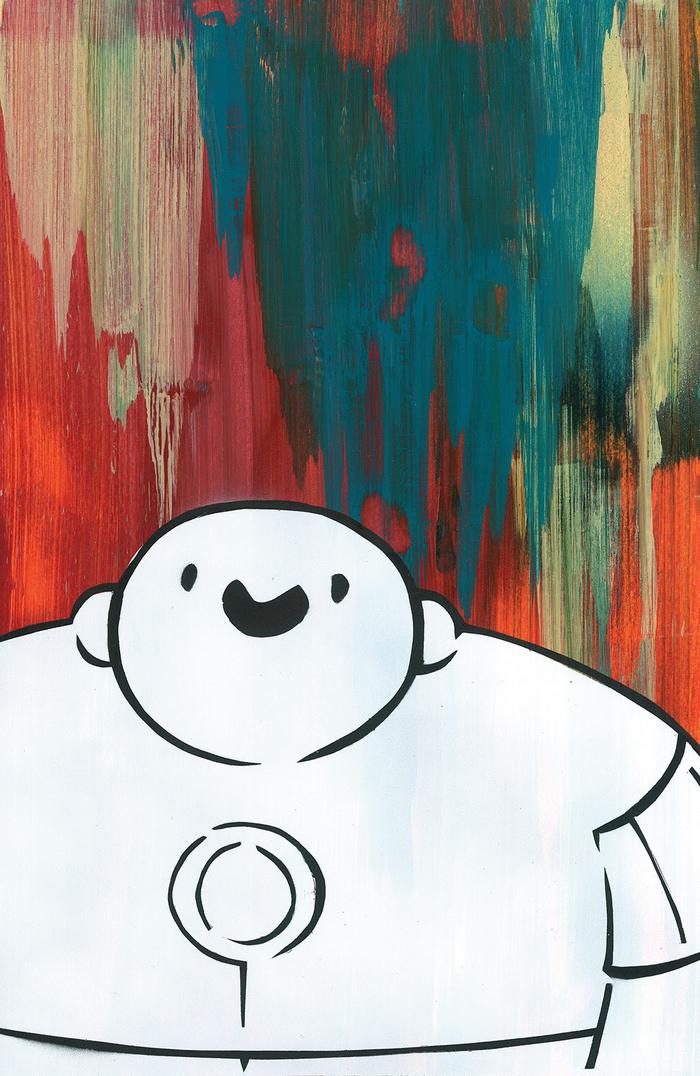