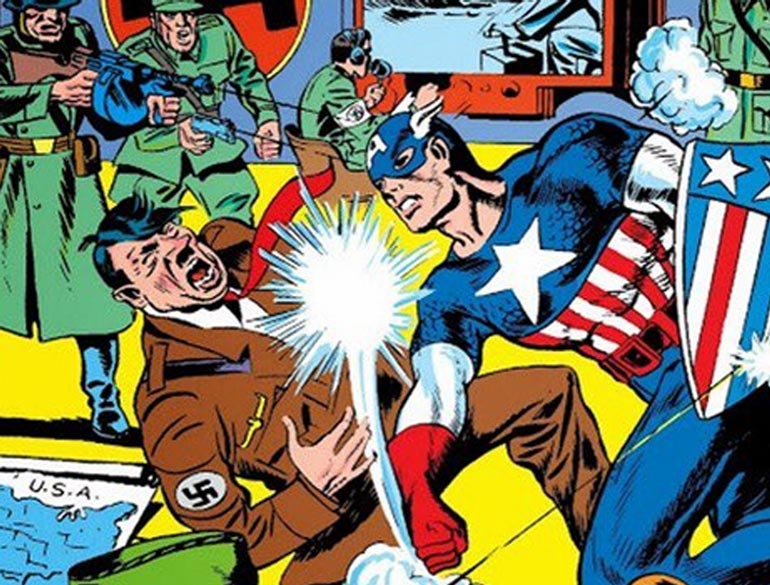 Most of my Jack Kirby enjoyment is part of a solo escape attempt from this turd of a planet. Since boom tubes aren’t available, I spend hours flipping through Devil Dinosaur, rereading OMAC, boggling at images from The Demon, or reading the latest issue of the always wonderful Jack Kirby Collector. 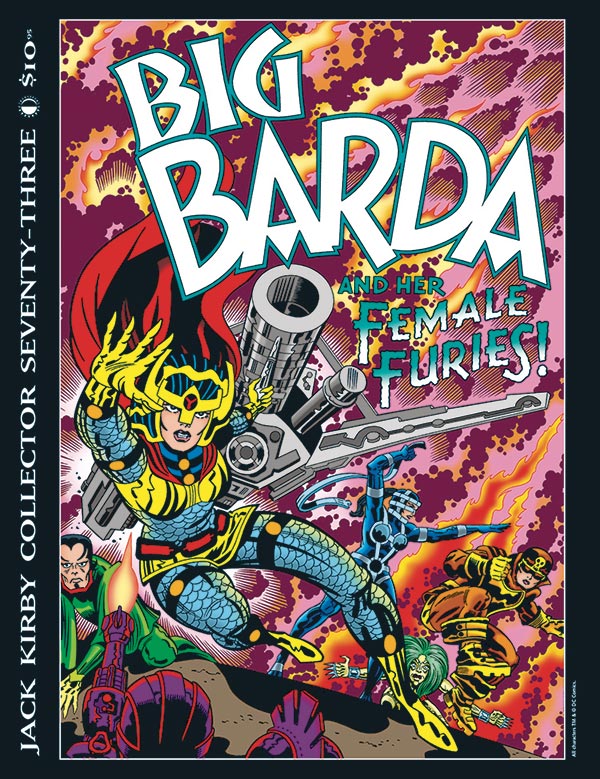 But sometimes I get a reminder of how Kirby can connect people to not only the cosmos, but each other — and in a way I’m positive Kirby would appreciate.

A few weeks ago, I was at Logan Arcade, a terrific Chicago barcade decorated with art by Ryan Browne, whose art has a Kirbyesque exuberance: 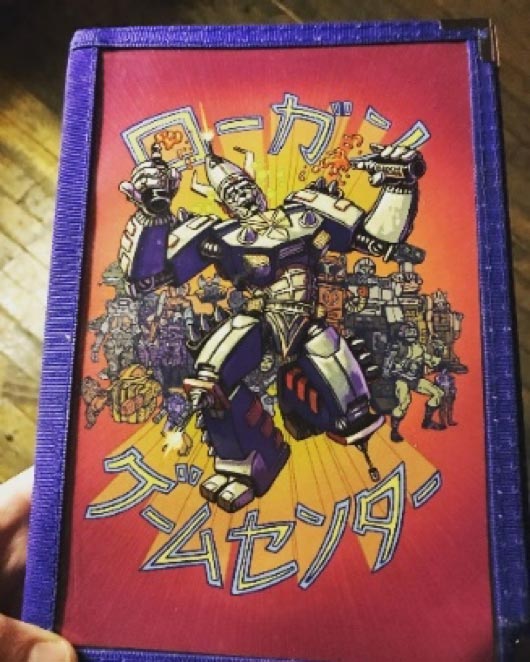 The bartender asked to see my ID (which was far more reflective of his strict adherence to the rules than my not resembling a pile of dust). So I pulled out my wallet. 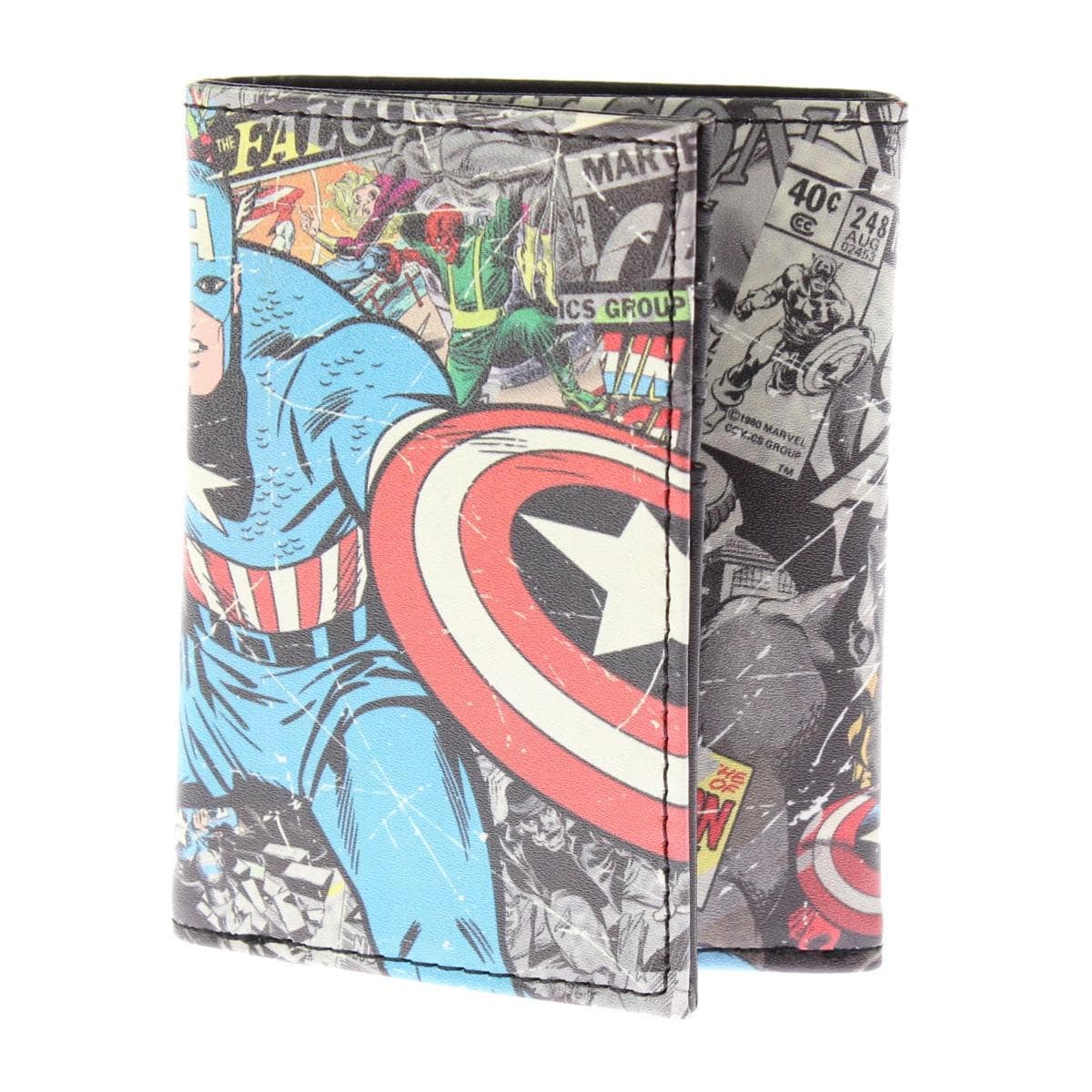 He paused a moment, then rolled up his sleeve and showed me his forearm tattoo — which I wish I had taken a picture of — but it looks just like Cap’s original, triangular shield from the best comic book cover of all-time: 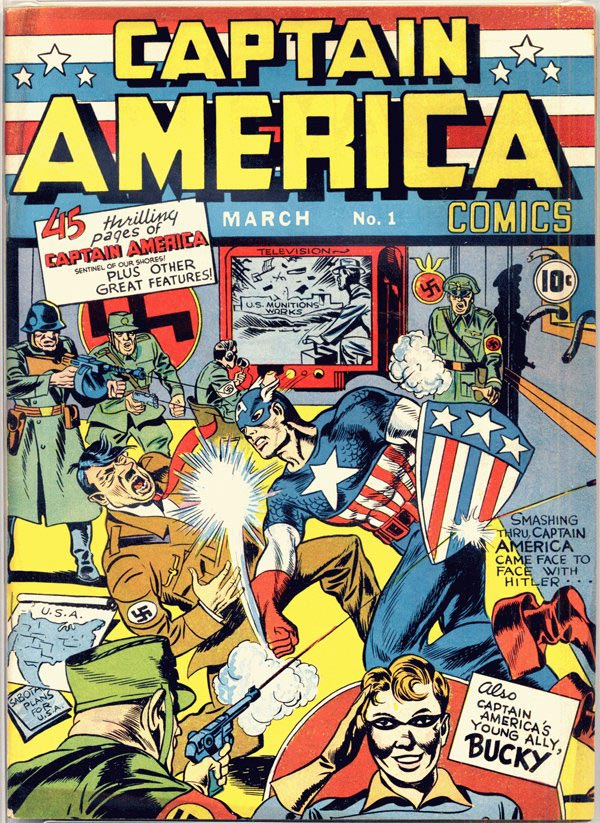 He said, proudly, “I wanted a tattoo that said, ‘Punching Nazis.’”

I compliment his choice, ordered a beer, and played some games (including a tremendous Guardians of the Galaxy game featuring Kirby monster Groot). 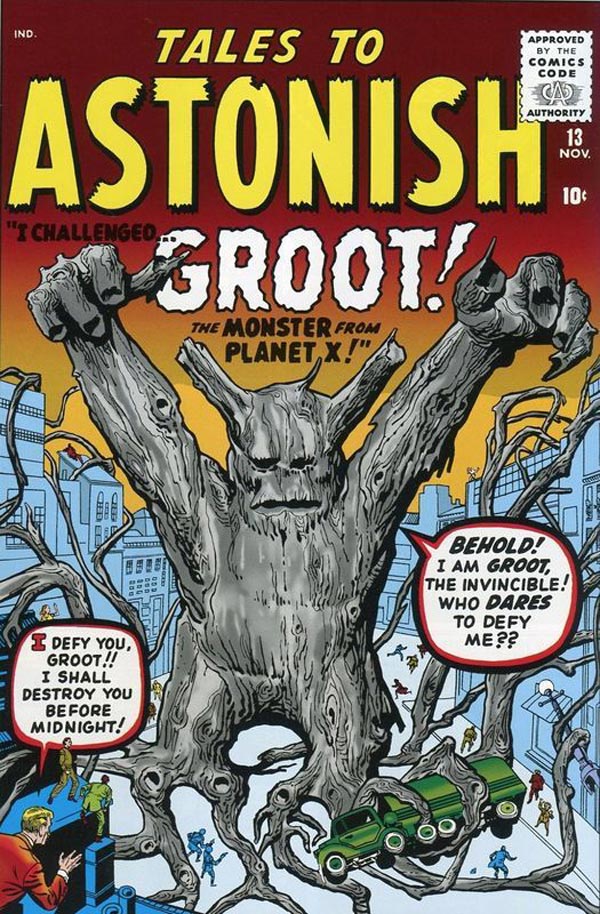 It’s horrific that in 2018 Nazis even exist, much less thrive, thanks in part to an orange monster.

But it’s comforting that Jack Kirby — a universe-creating, cigar-chomping, Nazi-killing son of a gun — can still provide inspiration and connection, even if just for a moment. 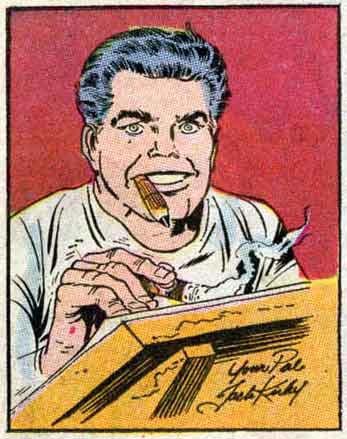