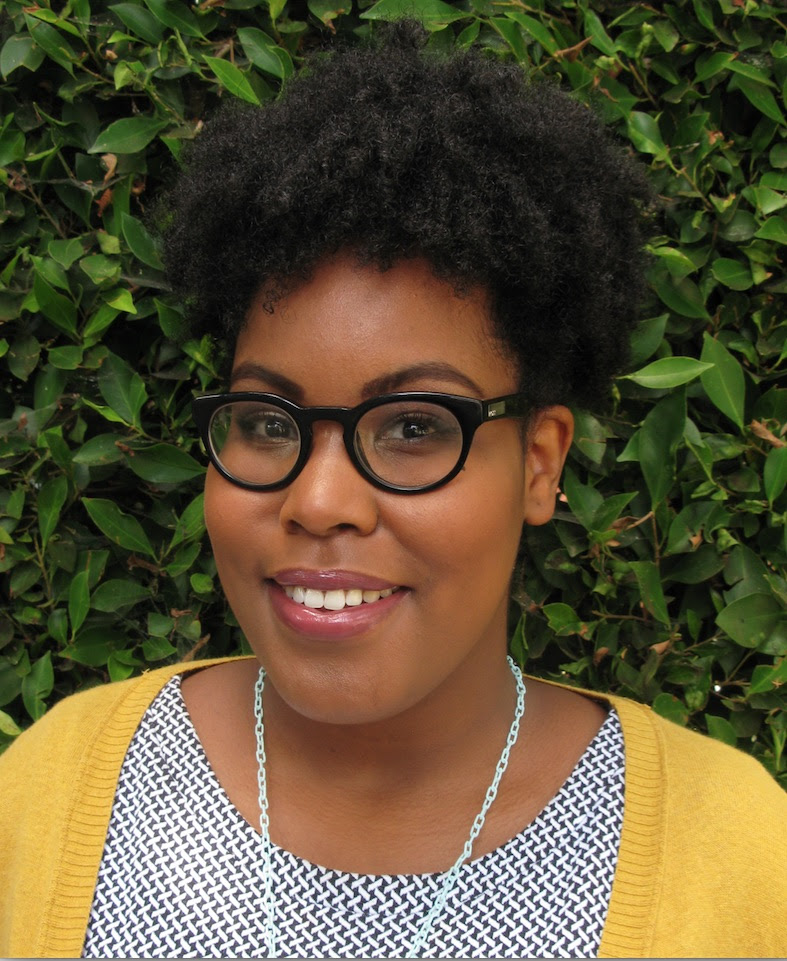 ST. LOUIS, MO—Lion Forge announces new hires in its editorial department today, including industry veterans Amanda Meadows and Shawna Gore. These two join the rapidly growing publisher alongside multiple hires across the company’s operational staff, to be announced in the coming days.

“As Lion Forge continues to ramp up our editorial group to best meet our goal of publishing comics for everyone, I am delighted to welcome these two experienced editors to the fold,” said executive editor Andrea Colvin. “Amanda’s keen eye for talent and her experience running Devastator Press, and Shawna’s many years in comics editorial during which she has earned the esteem of many in the industry will help Lion Forge publish even more excellent comics in all sorts of formats and for all sorts of audiences.”

“Lion Forge is the publisher I wish existed when I was a young comics reader. It’s truly joyful to see emerging and enduring creators tell stories at Lion Forge, where craft and character flourish,” says newly hired Amanda Meadows. “Thanks to Colvin and her team’s support, I’m psyched to merge my goofy sense of humor, passion for new voices, and hope to push comics forward. I’m honored to join the pride.”

Amanda Meadows is an editor and writer in Los Angeles working in the intersection of comics, geek culture, and comedy for almost ten years. She acted as publicity manager at Phoenix Books and Audio before going on to co-found The Devastator—the only all-humor press in the United States—with partner Geoffrey Golden. Meadows served as publisher and editor at Devastator Press, earning her a Publishers Weekly Star Watch honor in 2015. She and her books have been featured in Entertainment Weekly, A.V. Club, The Verge, and more. Meadows also makes a dope tagine and will tell you everything about her cat, Gilda, without provocation.

“Lion Forge is truly a visionary company, and I’m thrilled to be able to put my years of experience to work in support of its mission to cultivate great stories that amplify the voices of creators who haven’t always been well-represented within mainstream comics,” says newly appointed senior editor, Shawna Gore. “The comics marketplace needs new readers, and new readers need and deserve stories that are fresh and relevant. They also want stories that are skillfully crafted and beautifully told, and Lion Forge is building an editorial team that knows how to deliver those stories. It’s a distinct honor to be working with this inspiring group of people.”

Shawna Gore is an Eisner Award–winning editor who has worked in the comics industry since 1997. She was the publicist at Dark Horse Comics for five years before becoming an editor there, and she has worked as a freelancer for multiple publishers, including IDW, BOOM! Studios, and Dynamite Entertainment. She is the co-author of the book Maximum Plunder: The Art of Mike King, and has worked as a consultant with the New York–based arts organization Artists Rights Society, helping comics artists learn about and protect their intellectual property rights.

Amanda Meadows begins with the publisher this week, with Gore coming aboard on April 9. Please join us congratulating these two exceptional editors in their newly appointed positions at Lion Forge Comics. 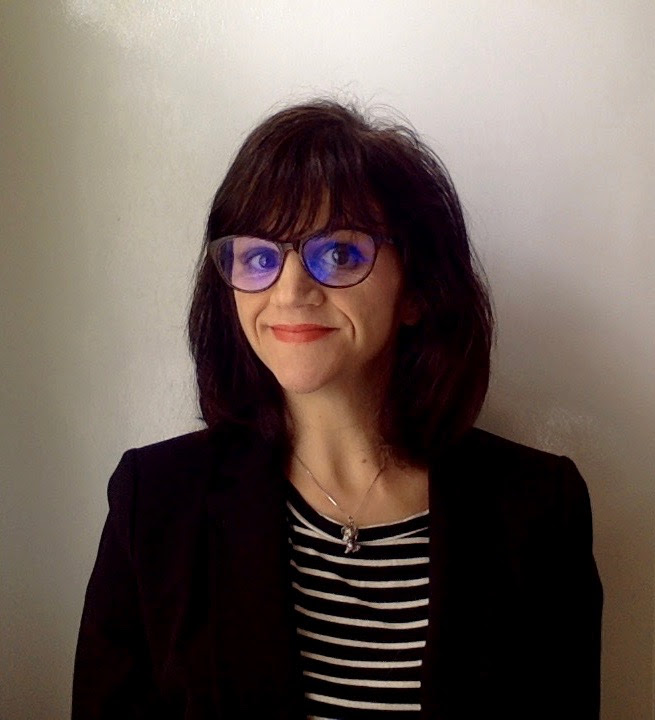