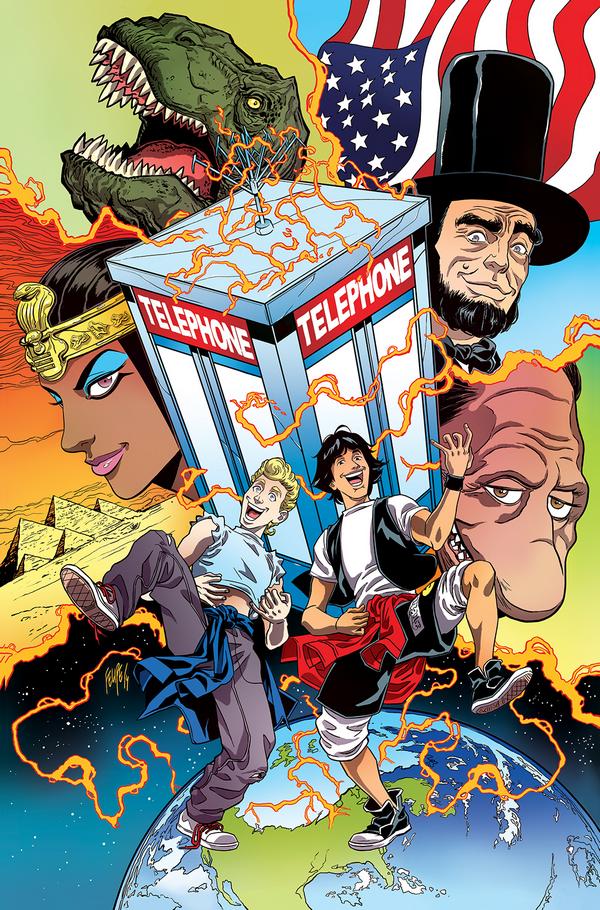 February 10, 2015 (Los Angeles, Calif.) – Award-winning publisher BOOM! Studios is most honored to announce the excellent return of the most outstanding time-travelers of the ’80s and ’90s in Bill & Ted’s Most Triumphant Return. Taking part in Bill & Ted’s non-heinous return to comics is accomplished wordsmith Brian Lynch (TMNT: Microseries, Angel: After the Fall, screenwriter of the Despicable Me spin-off feature film, Minions) and stellar illuminator of fine comics Jerry Gaylord (Fanboys Vs. Zombies). There will also be totally resplendent back-up stories in each issue, including a short by the excellent Ryan North (Adventure Time, The Unbeatable Squirrel Girl) and non-bogus artist dude Ian McGinty (Bravest Warriors, Munchkin) in issue #1.

“San Dimas, California’s favorite sons, Bill S. Preston, Esq. and Ted ‘Theodore’ Logan, are making a most triumphant return to comics—and the telephone booth—this March,” said BOOM! Studios Editor-in-Chief Matt Gagnon. “Brian’s scripts are hilarious and Jerry’s art channels all the magic of Bill and Ted’s first excellent adventure. We couldn’t be happier! This series is going to rock as hard as the Wyld Stallyns.”

Following the time-traveling historic epic of Excellent Adventure and the turbulent life and death of Bogus Journey, Bill and Ted must now fulfill their destiny as the inspiration for galactic harmony! How can someone hate the Wyld Stallyns as much as the evil Chuck De Nomolos? With the power of time travel, Bill and Ted set their sights on turning a young 27th-century Nomolos’ non-non-heinous attitude into something most outstanding and metal! Plus, each story will have a back-up adventure!

The Final Order Cutoff deadline for retailers is February 16th. Not sure where to find your nearest comic retailer? Use comicshoplocator.com or findacomicshop.com to find one! It’s also available for order directly from boom-studios.com. 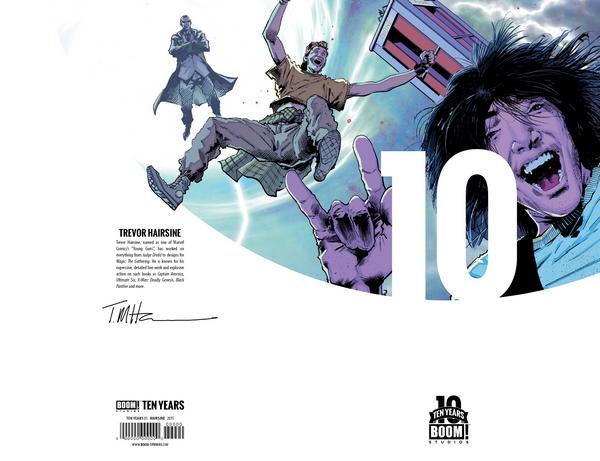 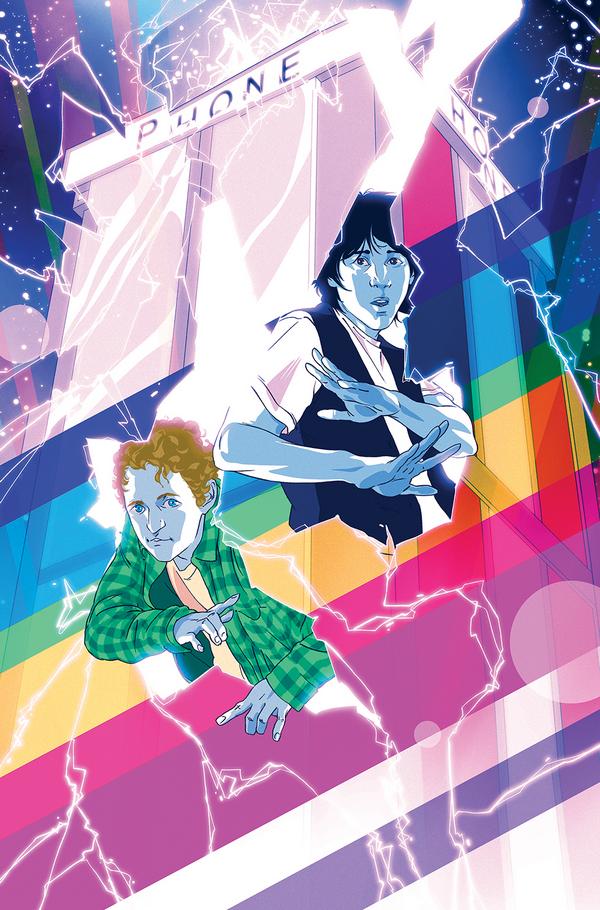 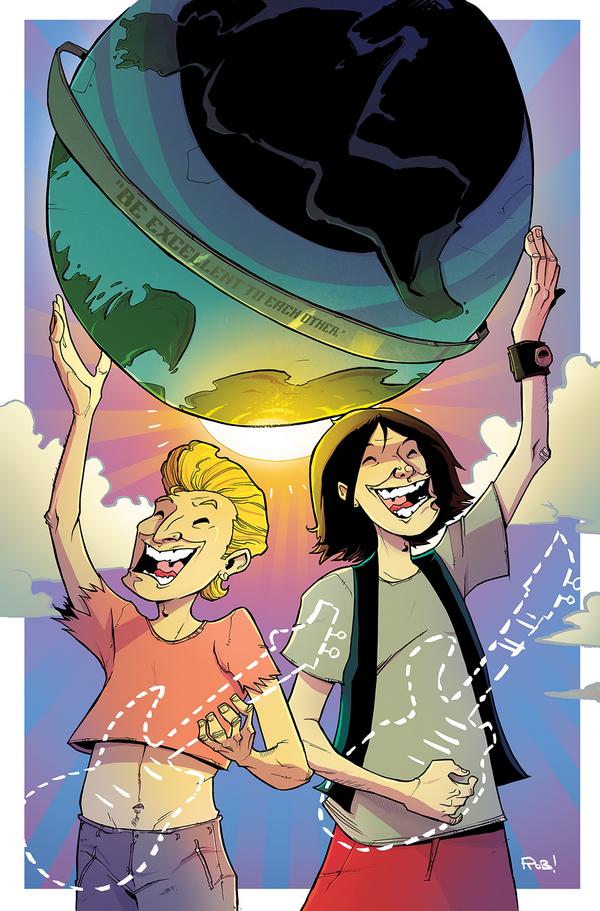