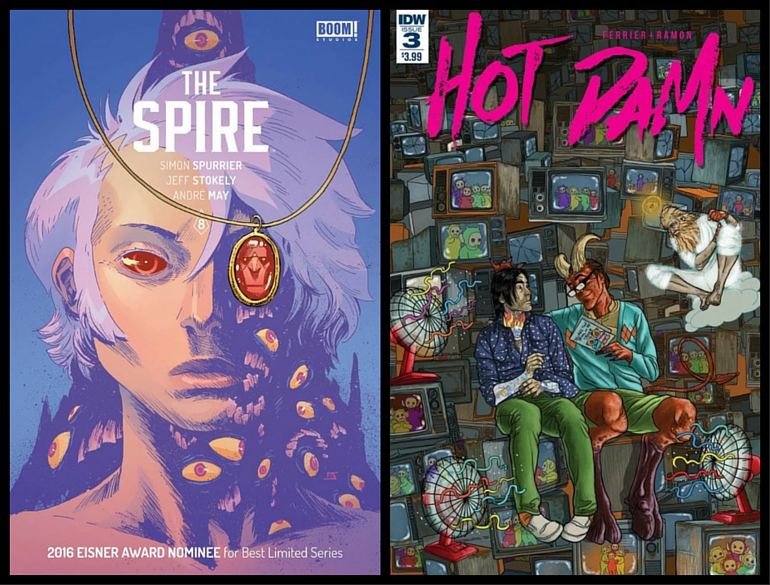 Editors. We hear about them a lot when people are discussing comics, but often times we don’t hear a lot from them. #MakeComics Week 2016 is changing that, and giving the people behind the desk a platform to make their voices heard! That’s right, we’re giving the mic to the Editors of IDW Publishing and BOOM! Studios to answer questions everyone wants to know about life in the Editorial Department. The question we posed:

What things are you looking for in a pitch?

What I like to see in a good pitch is the whole story. Give me the beginning, middle, and end. The story might transform when the actual writing starts, but I need to clearly understand the journey the writer hopes to take the reader and the characters on. I always ask for the theme. What’s this story fundamentally about? How do the characters change by the end of the story—or, if they stay the same, why? A good pitch needs to, at first, stand on the merits of one or two sentences at the start of a pitch. Have a great hook that invites me to read the rest of the pitch. 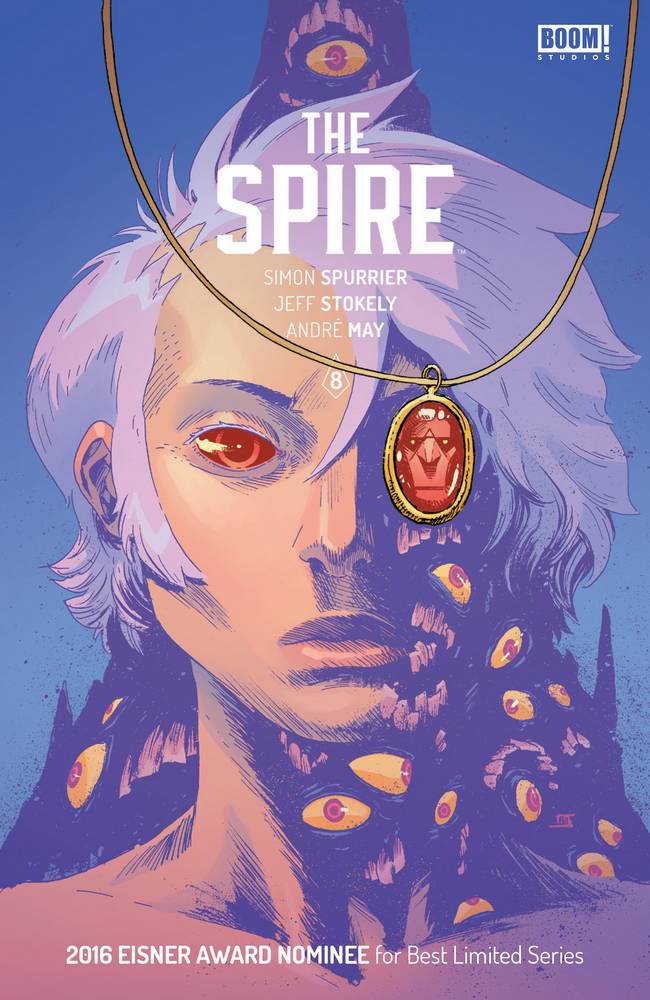 Authenticity. Genres rise and fade in popularity, and the particulars about what’s currently working (and what we anticipate to work in the future) can turn on a dime. But if a creator crafts a pitch that’s true to their voice, their talent, and their interests, nine times out of ten that’s a concept that gets the attention of our bullpen.

That the creator has a concise understanding of what they’re trying to do with the project, most of all. A wacky take on a simple idea. An understanding of intersectionality within this world that we live in. Fun. Honest. Not boring. Has it been done before? What makes YOURS what it is?

A point of view. Specificity. We get so many world-building genre pitches but oftentimes people forget to tell us about the why we should care. The rules and physics of your world should exist to inform a character’s story, not the other way around. I’m looking for a paragraph max about what makes your world different from our own, and more than a page about the characters living in that world and what is at stake for them. Think about your favorite comics and you’ll find singular characters at the heart of it. Capture that for your story and the rest will come. 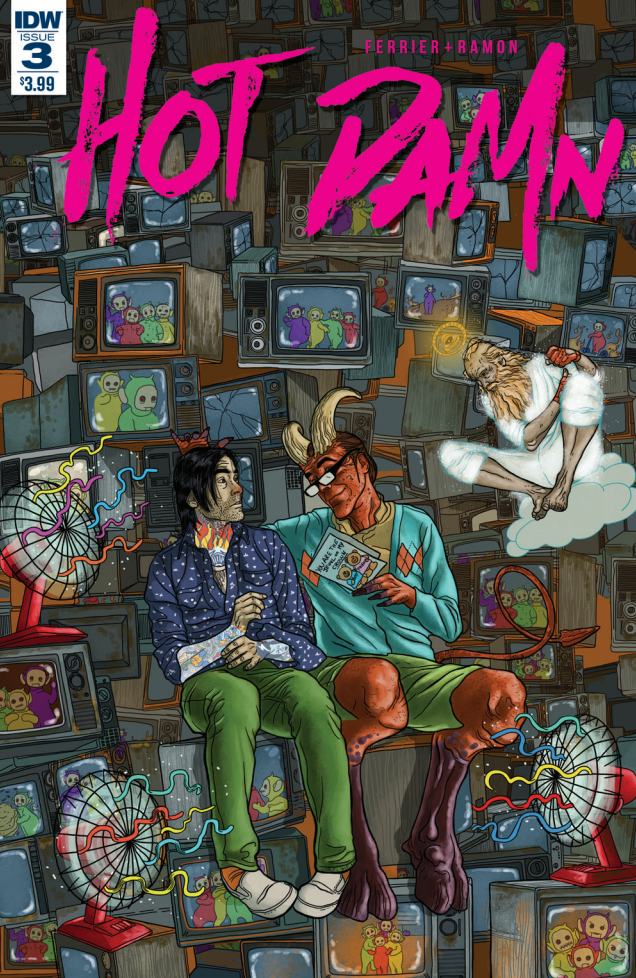 Quality art. Quality writing. People with something to say who understand the craft of storytelling.

Not a story about a hot girl assassin in a near future ruled by corporations. I get a couple of those every week.

When it comes to a pitch for a new series, try to do something unique and that’s meaningful to you. I think if you guess what editors want to see, your pitch will be generic and terrible. Create a comic you want to see, not a comic you think other people want to see.

I don’t think cold-pitching an existing property works very often, if at all. Usually there are stories and plans in place that, irrelevant to the quality of your story, will derail the pitch. The best thing to do there is to have your own comic out, and get it in front of editors who edit existing properties you want to pitch.

I just heard a Nerdist Writers Panel podcast from a couple years ago with Dan Harmon giving the best advice I’ve heard on pitching. To paraphrase wildly and badly: The best way to pitch something is to imagine you’re telling somebody about your favorite comic or movie or TV show. You know that show inside and out; you know what to tell the listener to hook them, and how much you should talk about the different characters and stories you should tell without boring or confusing them. You’d give a feel for the premise, the story, and the tone of the show. That’s what you have to do with your own comic when you’re pitching it—imagine it’s your favorite comic and you’re telling somebody about it.

A purpose for the story and proper motivation for its characters. You’d be surprised how often those elements are missing.