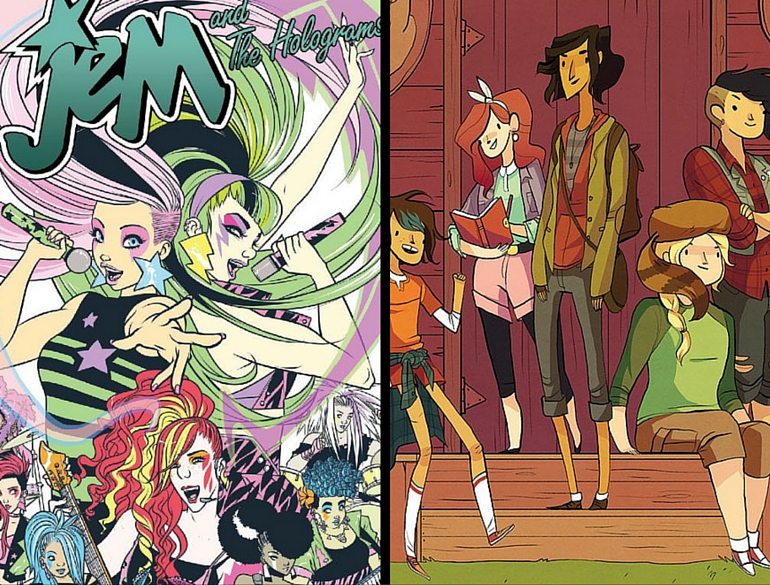 Editors. We hear about them a lot when people are discussing comics, but often times we don’t hear a lot from them. #MakeComics Week 2016 is changing that, and giving the people behind the desk a platform to make their voices heard! That’s right, we’re giving the mic to the Editors of IDW Publishing and BOOM! Studios to answer questions everyone wants to know about life in the Editorial Department. The question we posed:

What does a day look like at your desk? 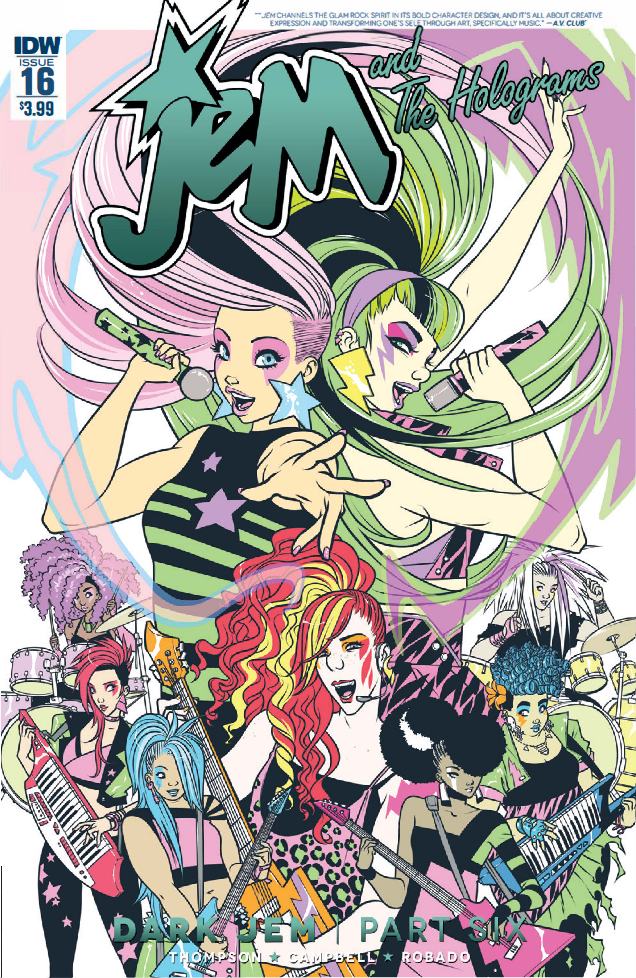 Every day’s a little different. Or a lot different.

It’s sort of chaotic—the thing you wind up dealing with on any given day is likely a fire that bursts out of nowhere and that needs to get put out. That could be anything—somebody getting sick, somebody being late, a problem with the printer, or a new comic that suddenly needs to happen yesterday, or whatever.

Beyond the immediate fire, there’s reading scripts and working with the writer to get the best version of what they’re trying to do; looking at art and seeing if everything flows and is clear; reading pitches; putting together guides for balloons for the lettering; going over corrections on a paperback; dealing with files that don’t open or emails that don’t reach their target. Today I had a lot of interviews to write.

Sometimes I spend time talking to the licensor—I edit a lot of licensed comics—talking about stories we want to do, or discussing changes they want to make, or figuring out what each of our concerns are.

Whether it’s a writer, artist, colorist, letterer, licensor, another editor—it’s always a relationship, and a partnership. So sometimes it’s just that, maintaining the relationship.

At some point lettering comes in, and I’ll make sure the balloons are all correct and aiming at the right characters and it reads smoothly; we’ll send PDFs out to the creators and compile their notes. The proofs will show up on our desks, and we’ll give it another read-through and make any necessary changes or corrections and off it goes to the printer.

Editors will look for new talent, online and in other comics and books and and conventions and whatever else is possible. There’s a lot of stuff to be doing.

Something like one of those old-timey switchboards you see in black-and-white films. There are hundreds of crisscrossing wires and I’m constantly plugging and unplugging them. That’s because 90 percent of editing is communication and facilitation. 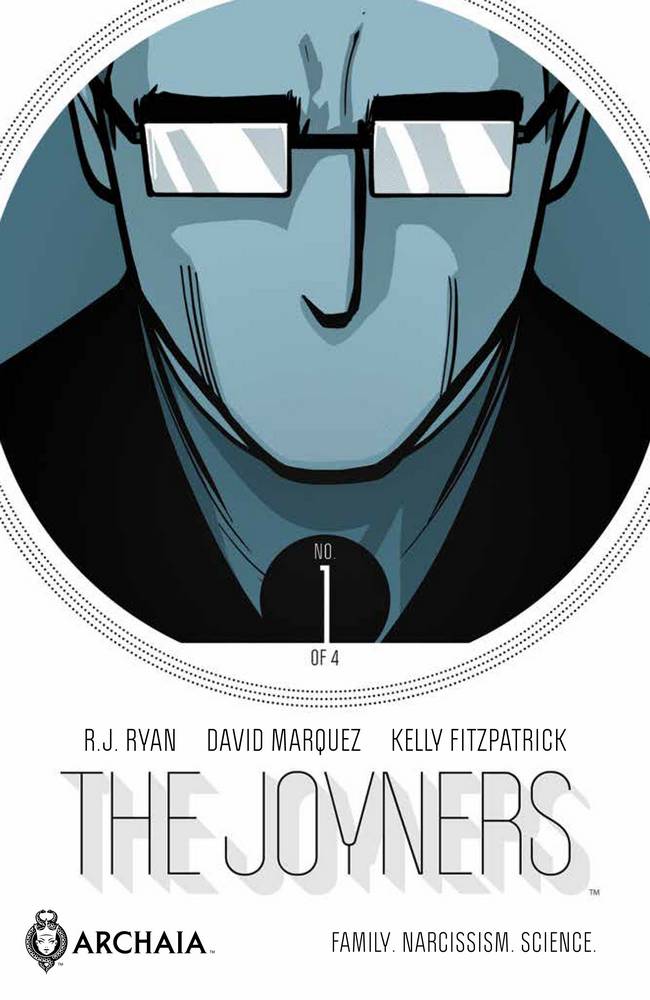 Every day is entirely different for an editor. You oscillate from the actual editing of scripts, sequential art, covers, and colors to collaborating with a design team on the overall look and feel of a book’s packaging like the logo and cover enhancements. Projects from pitch to development to the final book is shared across the company and editors work to support the efforts of sales and marketing and convention planning and talent relations during the lifespan of a book. An editor is constantly seeking out new talent and sourcing projects from an array of storytellers. Part of the job, once you’ve been at it for a while, involves being a strong leader and mentoring assistant and associate editors so they can start developing series of their own. There’s also the details work of generating publishing programs, writing copy for books, creating schedules as well as enforcing deadlines (not exactly the fun part, but all too important).

On the surface an average day as an editor isn’t much different than any other desk job—lots of emails, phone calls, generating reports, etc. But in our case, those emails are filled with amazing artwork, those phone calls are with our favorite creators, and we’re generating feedback to help make each and every comic the best possible version of itself. Not a bad gig!

I often say that the best way to imagine my job is like a producer of a movie…I do a little casting and maybe give notes on the colors on this take and also what projects should I be looking at with whom and what’s exciting me and then get a coffee with [fellow BOOM! Studios Editor] Dafna [Pleban] and put out this fire, etc. etc. every day into infinity! The one constant is that the books keep going out every single week. Also into infinity.

For one, messy. The desk is very, very messy! A typical day is a heavy dose of coffee followed by a quick pass through the email to assess priority and get a sense of what fires have to be put out and when. Editors are a bit like time-travelers: We live in three different time zones at once—the issue we’re prepping for production, the issue that’s in production at the moment, and the trade collecting what we’ve just finished.