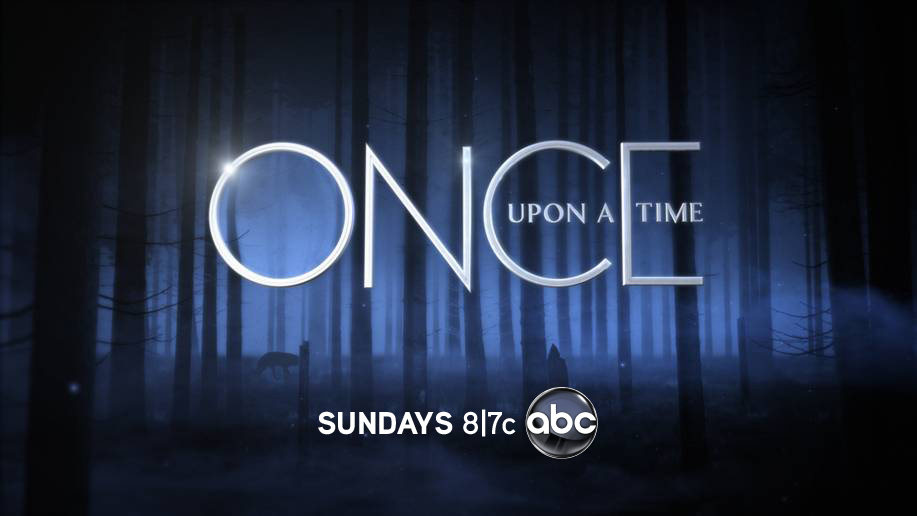 Marvel Comics and ABC Studios have announced a Once Upon A Time original graphic novel based on the TV show. Series writer Dan Thomsen teams with Corinna Bechko and artists Nimit Malavia, Vasilis Lolos, Mike Del Mundo, Stephanie Hans and Mike Henderson for the project, to be released September 4, 2013. 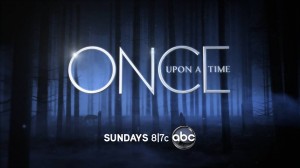 New York, NY (March 28th, 2013)—Dive into the immersive world of ABC’s Once Upon a Time like never before as Marvel Entertainment and Disney-ABC Television Group are proud to announce Once Upon a Time: Shadow of the Queen, an all-new original graphic novel hardcover inspired by the popular series. Plotted by series writer & co-producer Dan Thomsen, and co-written by Corinna Bechko (Planet of The Apes), this landmark release fits into the official continuity of Once Upon a Time and features the lush art of Nimit Malavia, Vasilis Lolos, Mike Del Mundo, Stephanie Hans and Mike Henderson.

Welcome to Storybrooke, a small New England town where seemingly regular people go about their everyday lives with no idea who they really are – the fabled storybook characters we all grew up with! It’s real, all of it! But Fairy Tale Land is not the “happily ever after” you may have heard about – their stories continued, and the Evil Queen cast a Dark Curse over their homeland.

In Once Upon a Time: Shadow of the Queen, the Evil Queen has, quite literally, captured the Huntsman’s heart. With the Huntsman a slave, experience the never-before-told tale behind their twisted relationship—and what happens when a good man is forced to do bad. And when Regina cooks up yet another devious plan to capture Snow White the Huntsman comes face-to-face with his past — including an independent spirit in Red Riding Hood that just may match his own.  Can these two break free of the forces that bind them and save Snow White?

The release of Once Upon a Time: Shadow of the Queen marks the first official graphic fiction tie-in to the hit ABC Studios series.

“Once Upon a Time fans are in for a treat with this incredible story that reveals some shocking secrets about Regina and the Huntsman”, said David Gabriel, SVP Sales, Print and Digital Media. “It’s been a pleasure to work with ABC to create a line of high quality original graphic novels that bring new fans into comic stores and also allow us to introduce great franchises like Once Upon a Time to our die-hard fans.”

“Shadow of the Queen will bring fans a whole new thread of the intriguing backstory between Regina and the Huntsman – in a uniquely Marvel way”, said Adam Sanderson, SVP Franchise Management for the Disney-ABC Television Group.  “We hope this brand extension will further deepen the engagement our viewers have with one of ABC’s signature series.”

When put to the test, where will the Huntsman’s loyalties lie?  Has the Evil Queen stolen his heart in more ways than one? Find out in Once Upon a Time: Shadow of the Queen available on September 4th in book stores, comic shops, the Marvel Comics app (for iPhone®, iPad®, iPod Touch® & Android devices) and online in the Marvel Digital Comics Shop.