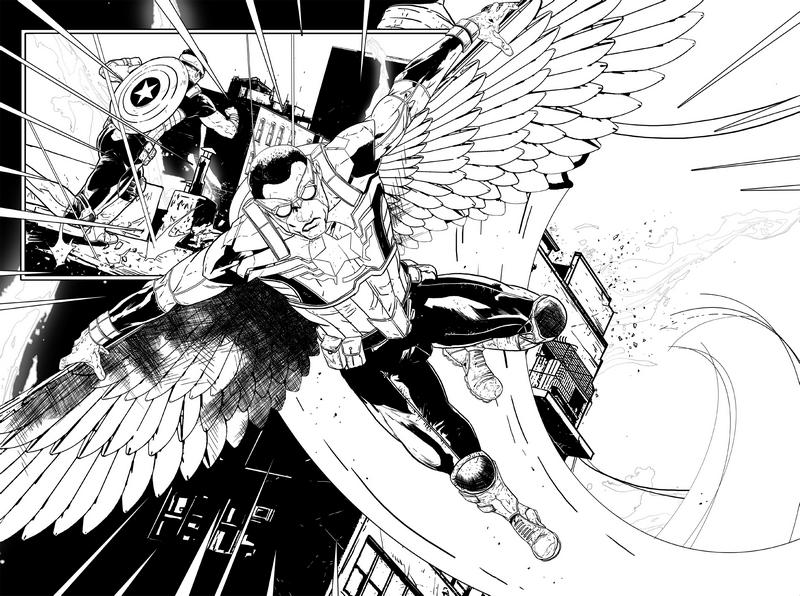 This October, ahead of the highly anticipated new series All-New Captain America, get your first taste of Sam Wilson as the new Sentinel of Liberty in ALL-NEW CAPTAIN AMERICA: FEAR HIM, the groundbreaking new 6-issue Infinite Comic series specially designed for mobile devices!

Bridging the gap between Sam taking up the shield in Captain America #25 to the debut of his new series in November, this genre-defining Infinite Comic chronicles Sam Wilson’s first high-flying adventure as Captain America! Fan-favorite scribe Dennis Hopeless (Avengers Arena, X-Men: Season One) and rising star artist Szymon Kudranski (Spawn) craft an all-new adventure that will define Sam Wilson’s new patriotic role and the man he will become!

“We’ll mostly be dealing with the psychological implications of picking up the shield,” says writer Dennis Hopeless in an interview with Marvel.com. “Sam has to figure out what kind of Captain America he wants to be and what parts of his own personality he can bring to the role.”

Perfect for new readers, but also set in current continuity to provide interest for long time readers, ALL-NEW CAPTAIN AMERICA: FEAR HIM continues to push the envelope of the storytelling possibilities of Infinite Comics. Utilizing digital devices as a new canvas, Infinite Comics offer a revolutionary new approach to storytelling while still staying true to the medium’s greatest strengths.

For more info on Marvel’s San Diego Comic-Con news and announcements, head to Marvel.com/SDCC2014 and join in on the conversation on Twitter using the hashtag #MARVELSDCC. 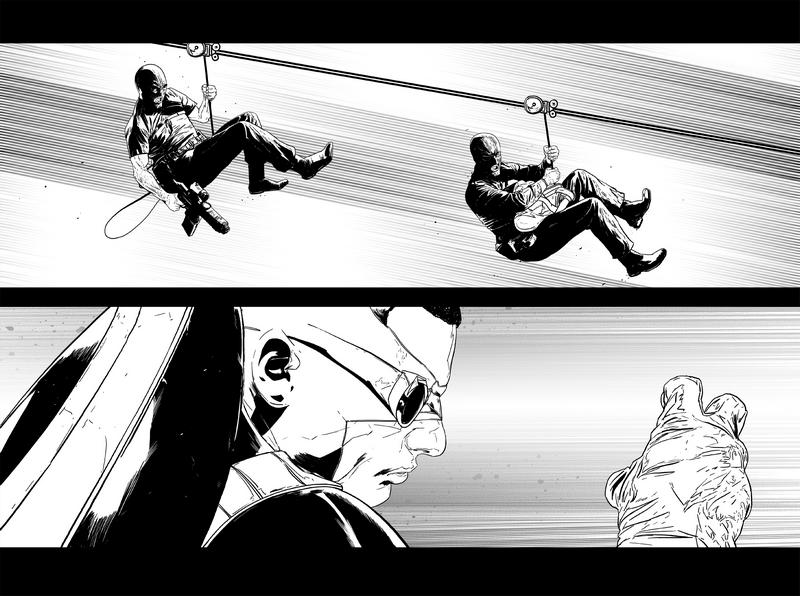 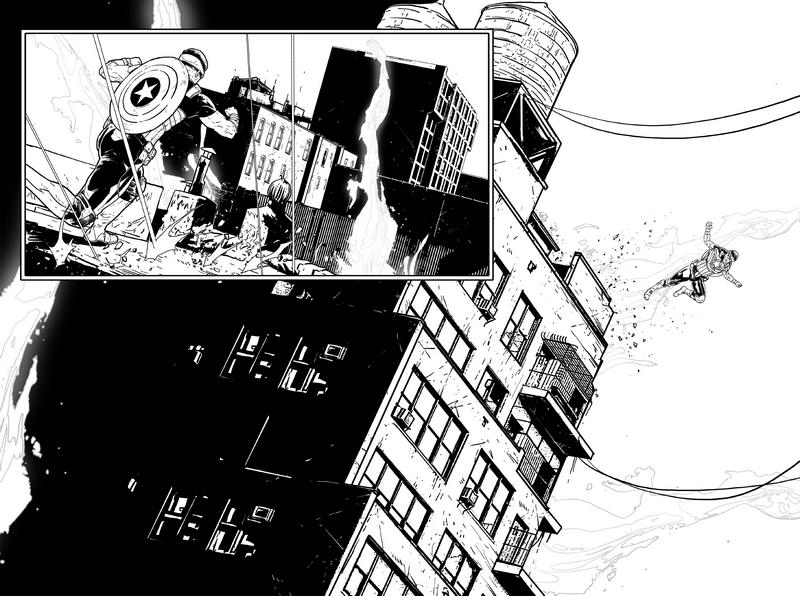