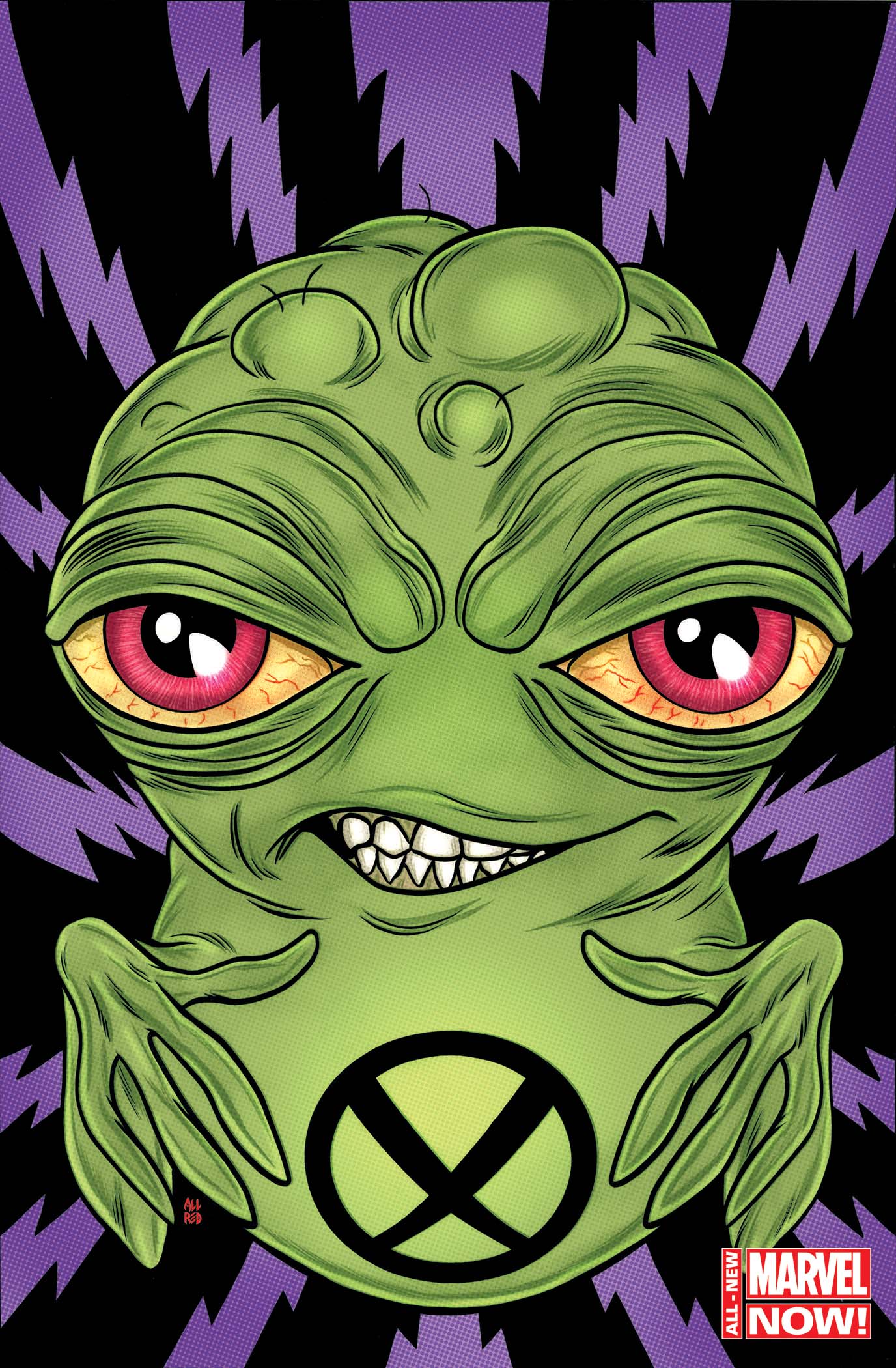 This April, the strangest mutant of them all is thrust into the spotlight in ALL-NEW DOOP #1 – a new series from Doop co-creator and legendary X-scribe Peter Milligan and blockbuster artist David Lafuente!

Who is Doop? Actually…what is Doop? Living in the margins of the X-Men, Doop’s origins have always remained shrouded in mystery as he hovered around with his video camera – freaking out readers and fellow X-Men alike. But his time has finally come! Where did Doop come from? What is he? The Doop shall inherit the Earth! And this adventure will prove once and for all that Doop is, in fact, the most powerful X-Man!

“Doop has been a favorite character of mine ever since his first appearance in X-FORCE,” says Senior Editor Nick Lowe. “But fans have really taken notice since he’s been showing up in WOLVERINE AND THE X-MEN and his popularity has surpassed that of even Gambit and Cable! And with Doop co-creators Peter Milligan (writing) and Mike Allred (covers) involved, along with David Lafuente on interior art, this is going to be amazing.”

From the pages of the blockbuster X-Men crossover Battle of the Atom comes the story you didn’t see! Did you know Doop was an integral part of stopping the evil X-Men from the future? Don’t believe us? You will! Plus, don’t miss Doop finally express his feelings for Kitty Pryde – in a way only Doop can!

Don’t miss an untold tale of one of the X-Men’s weirdest that will have you on the edge of your seat when ALL-NEW DOOP #1 hits comic shops and digital devices this April! 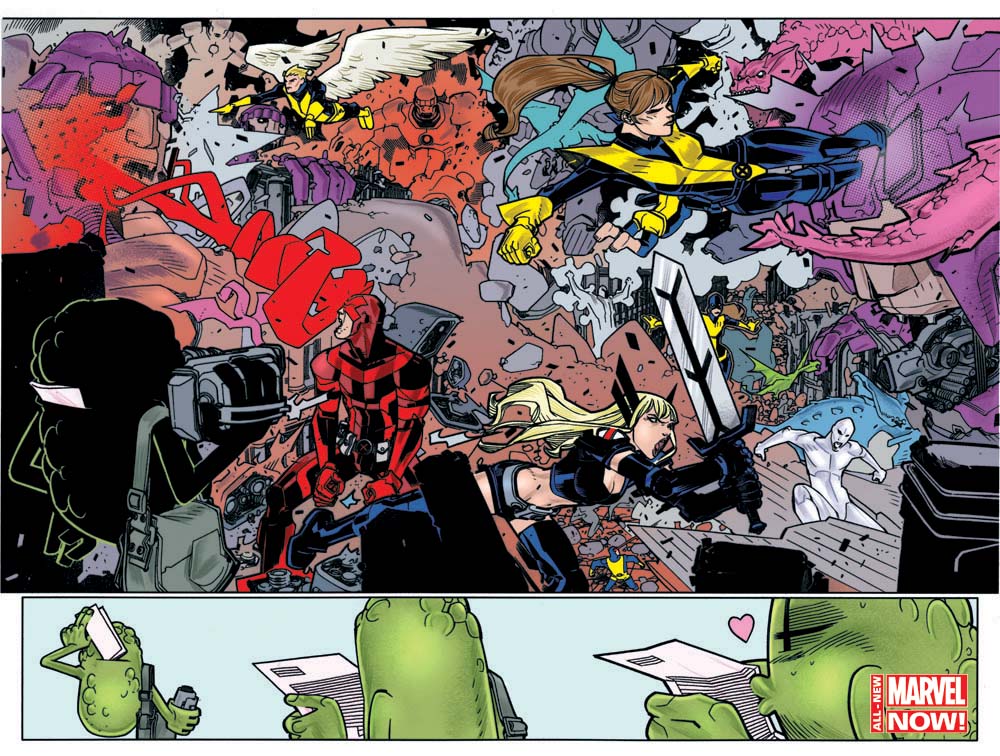