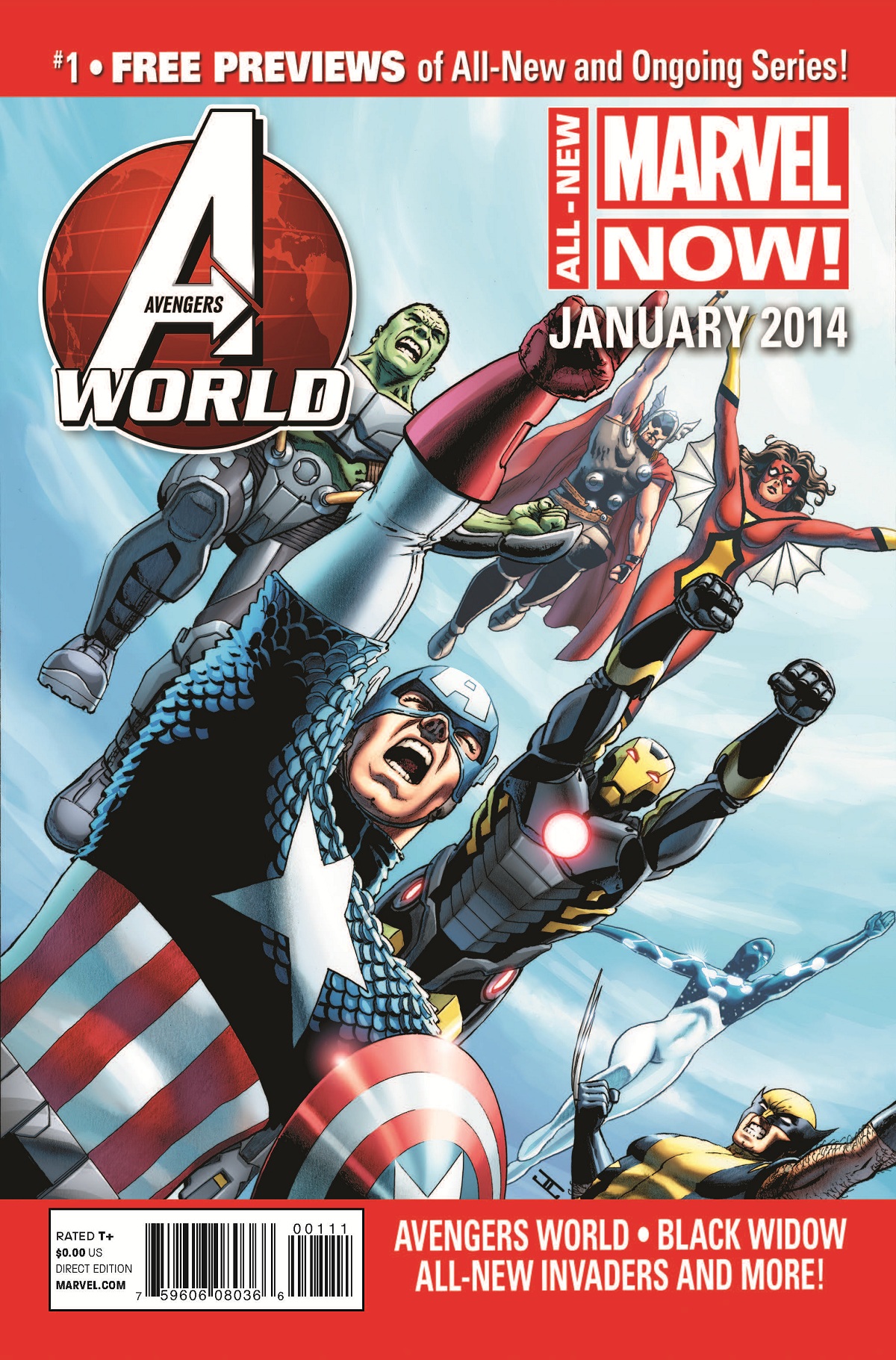 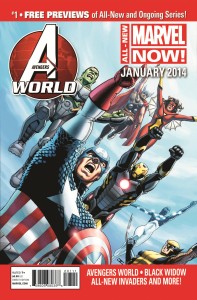 New York. NY—December 9th, 2013— All-New Marvel NOW! is set to deliver some of the best and most exciting comics on the market from some of the industry’s most acclaimed creators. Don’t believe us? See for yourself!

Your free download of All-New Marvel NOW! Previews can be found by navigating to the FREE section in the Marvel Comics app or on the digital comics storefront on Marvel.com.

All-New Marvel NOW Previews #1 will also be offered in print for FREE at local comic shops nationwide starting on 12/18.

Once again, the biggest creators bring you the biggest characters in the biggest stories…and it’s happening NOW! For more on All-New Marvel NOW!, please visit now.marvel.com and join the conversation on Twitter with #MarvelNOW.