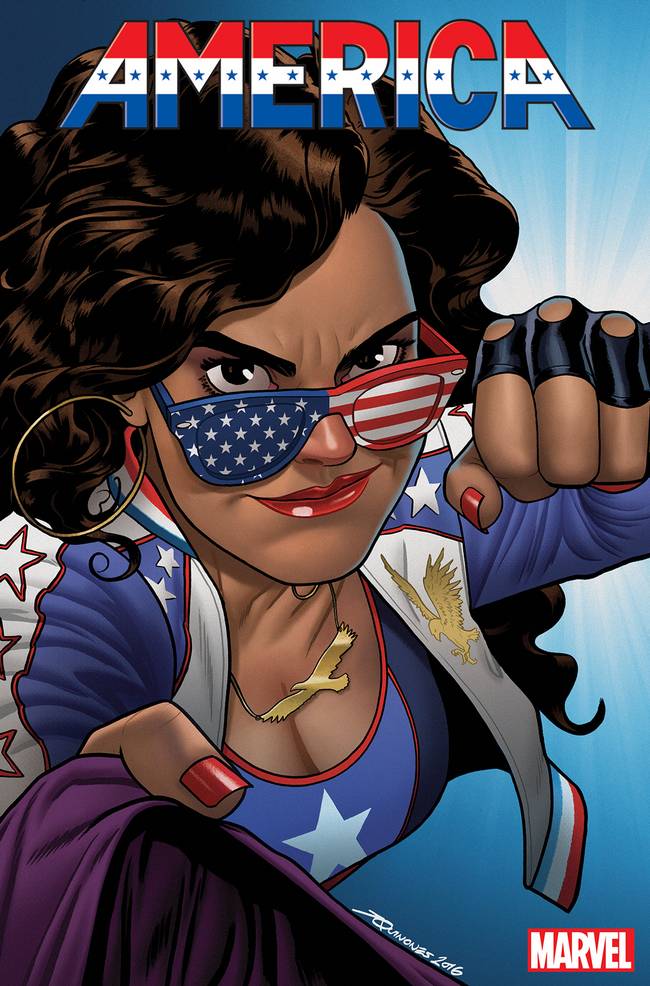 New York, NY—November 22, 2016 — Next year, prepare for some of the hardest hitting Super Hero action Marvel Comics can muster – so hard that it will literally shatter the barriers between worlds. Marvel Comics presents AMERICA!

Coming in March, 2017, critically-acclaimed YA novelist, Gabby Rivera (Juliet Takes A Breath), and artist Joe Quinones (Howard the Duck) continue the high-octane adventures of America Chavez, Marvel’s Queer Latina powerhouse, as she plants her feet, punches her way through dimensions, and faces off against an oncoming alien horde all while managing her social life and trying to attend various classes on alternate Earths.

Since her introduction, Chavez has stood side-by-side with some of the most powerful heroes in the Marvel Universe and next year America is ready to set a new course which will alter her in drastic new ways.

Speaking exclusively with Refinery29, Rivera said, “America doesn’t know how powerful she is, but she’s gonna find out. And the powers she does have are going to be expanded upon and she’s going to learn how to control and develop them.”

Gabby continued, “I think some of the really fun Marvel moments are gonna be when we bring in key players like Captain America and Storm. They are going to be able to help America on her journey. And teach her things about her powers or lead her along the way.”

“America has one of the most dedicated and enthusiastic fanbases out there, so we wanted to make sure we could deliver a solo series worthy of that devotion,” said Editor Wil Moss. “That’s why we’re so thrilled to welcome Gabby Rivera to the Marvel fold, as she’s got America’s voice down pat, plus she’s got a ton of surprising and fun ideas for the series. And combining that with the one-of-a-kind stylings of the great Joe Quinones? Well, we’re ready to deliver that solo series now.” 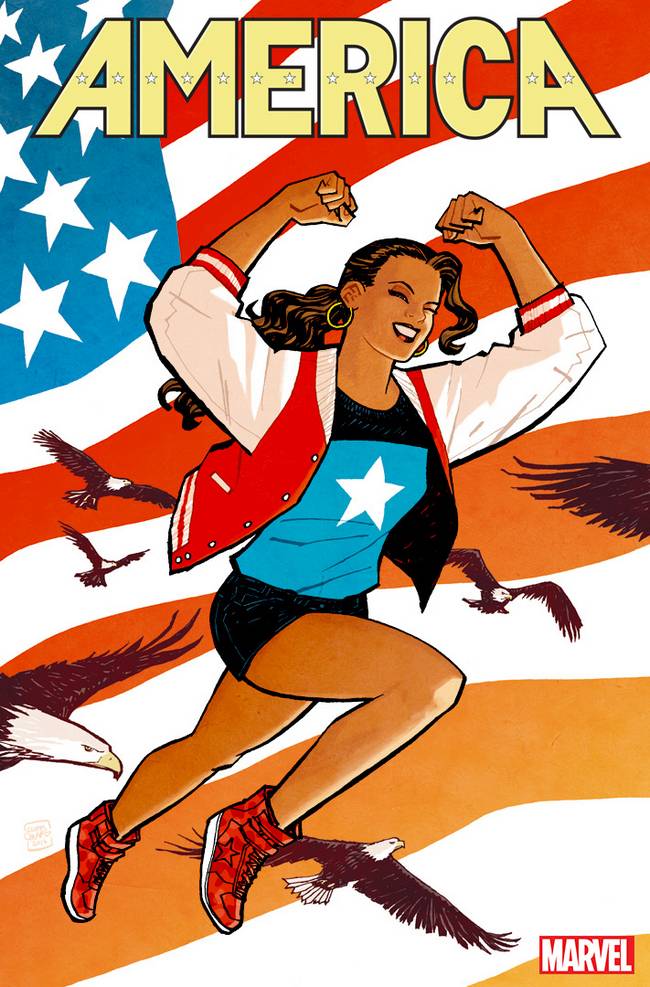 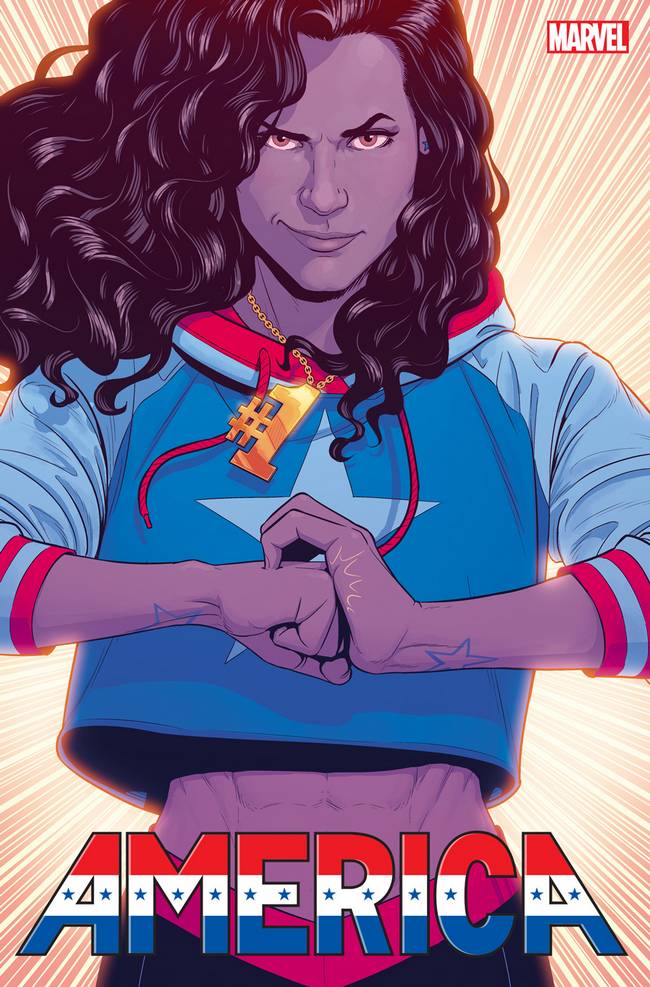 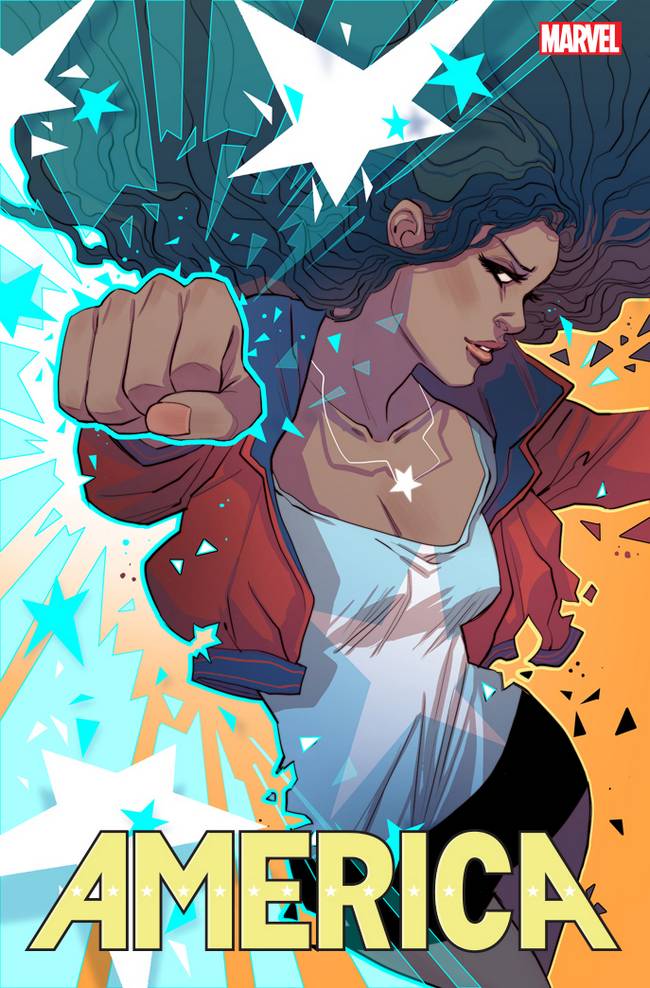 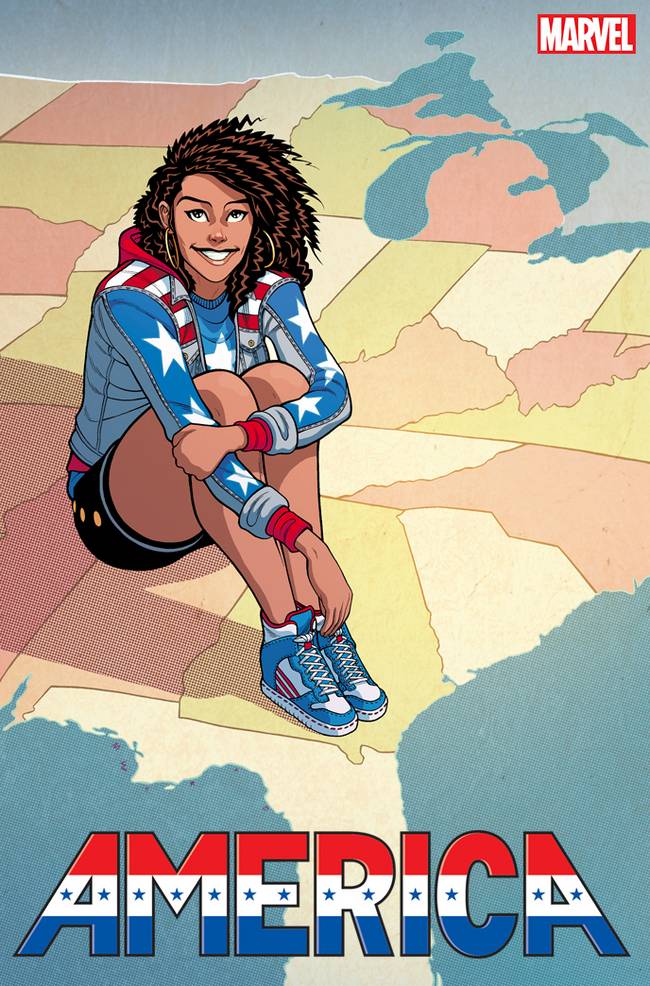