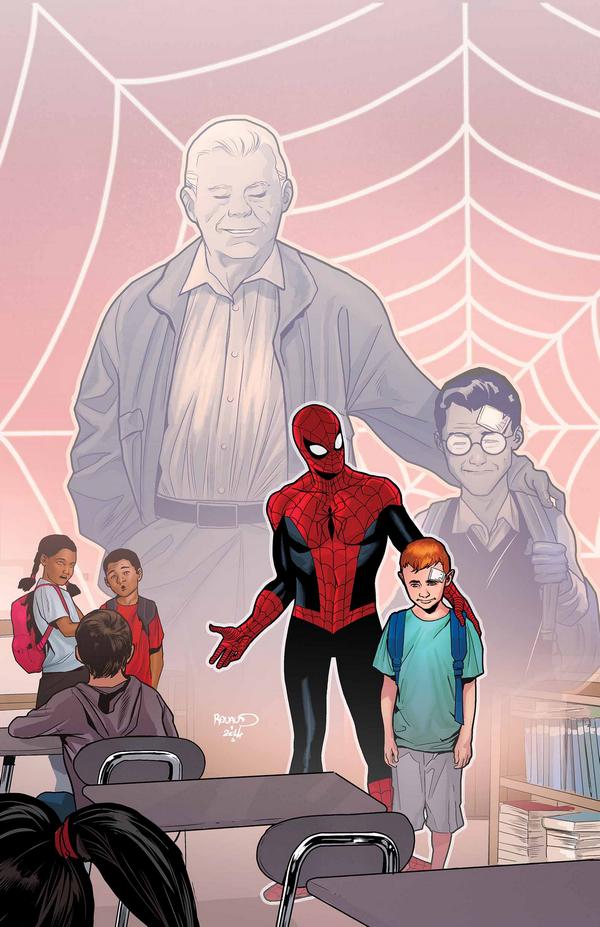 In Avengers: No More Bullying, the Earth’s mightiest heroes, The Avengers, have a new and vital mission – to make bullying a thing of the past! Captain America, Iron Man, Hulk, Black Widow, Captain Marvel, and more have always stood up for those who cannot stand up for themselves, but this time they’re in for a bombastic adventure of the highest order! Featuring surprise guest stars from across the Marvel Universe including Spider-Man and The Guardians of the Galaxy!

“From Peter Parker, Midtown High’s only professional wallflower, to the ever-misunderstood Kamala Khan, Marvel has a proud history of working to raise awareness about bullying and representing its victims as much as possible,” says series editor Devin Lewis. “Bullying is a problem that can affect everyone in a community, and it’s up to that very community to come together to combat it, and, with this issue, Marvel’s Avengers, Spider-Man, and Guardians of the Galaxy are joining the fight! I know how comic books can help ease that feeling of isolation, and I couldn’t be more proud or excited about the talent we’ve pulled together for this project!”

Avengers: No More Bullying #1 will be available in January within local comic book retailers and digitally through Marvel.com and the Marvel Comics App. 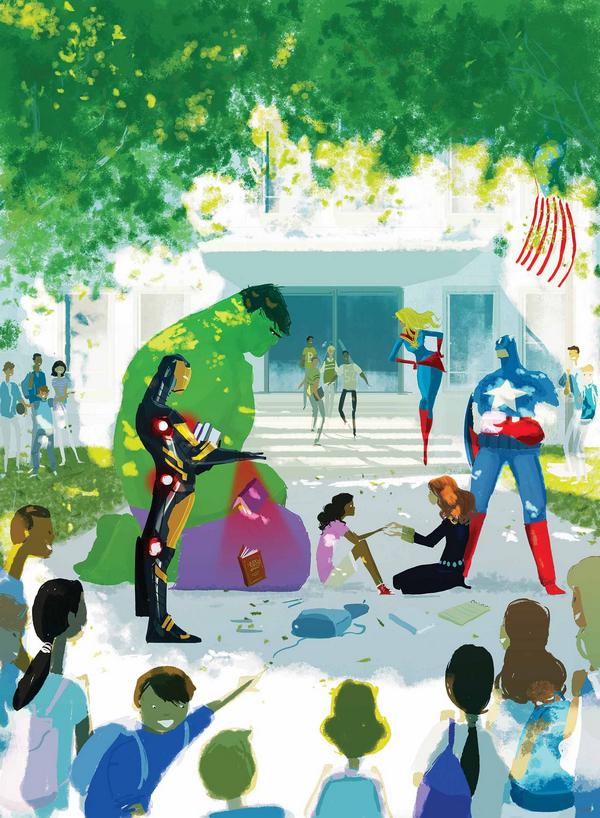