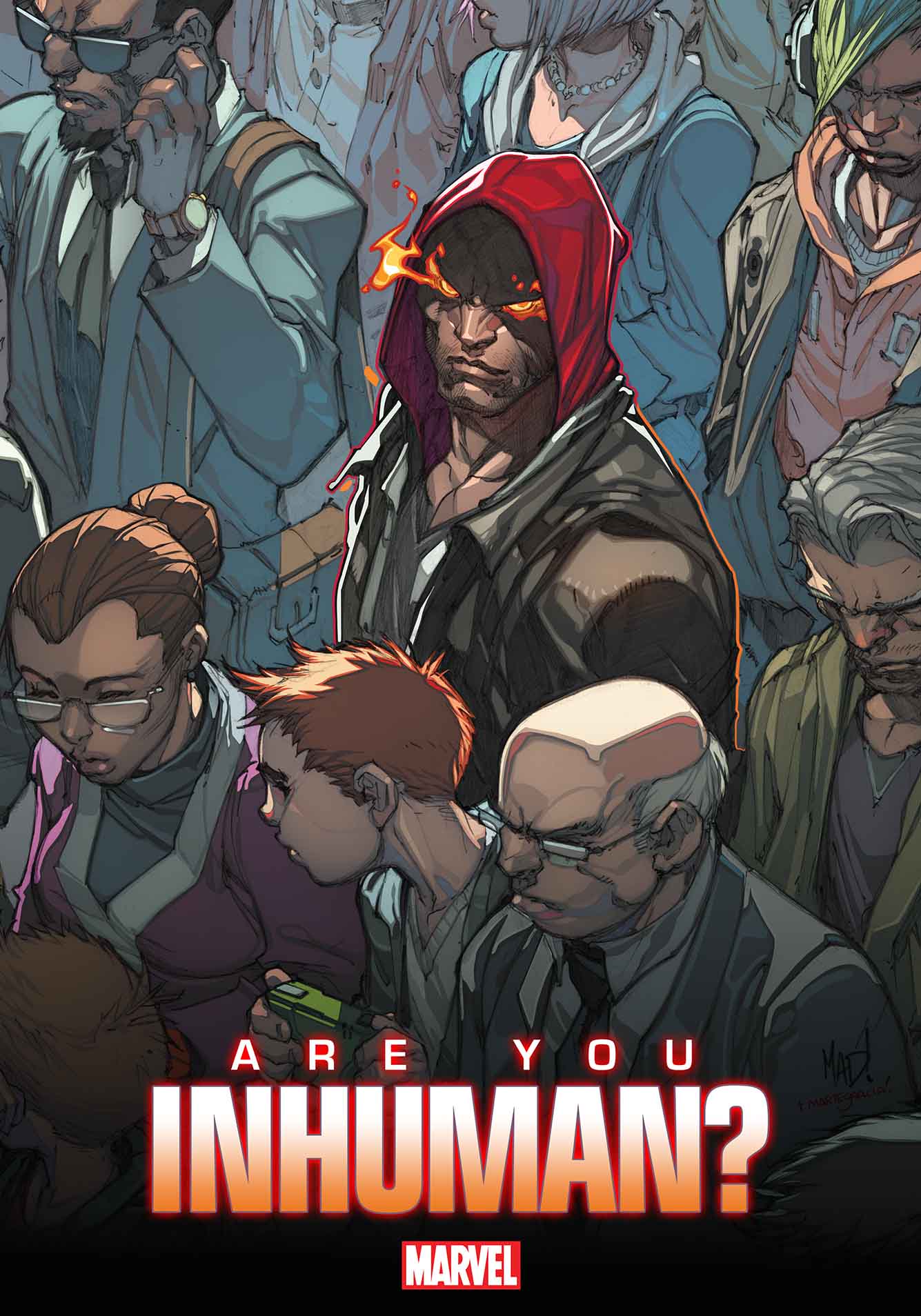 Marvel Comics has announced Charles Soule will be replacing Matt Fraction as writer of April’s Inhuman. 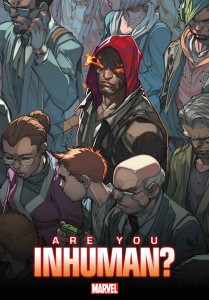 Beginning this April, Charles will join superstar Joe Madureira (Avenging Spider-Man, Uncanny X-Men) to introduce the world to Marvel’s newest super hero franchise. Born out of the events of INFINITY and the blockbuster INHUMANITY #1, INHUMAN will change the landscape — and the fate — of the entire Marvel Universe.

“Years ago, young(er) Charles made up a list of Marvel characters that would be a blast to someday write – my Marvel Dream Team, basically – and the Inhumans were on that list,” says Soule, “So getting an opportunity to work with those awesome, strange, classic characters, as well as to expand the existing mythology into cool new places is pretty extraordinary. INFINITY and INHUMANITY work as amazing springboards to new stories and new characters, and I cannot wait to create them!”

“As soon as I read Charles’ first Thunderbolts script, I knew he was going to be a star,” says Marvel Editor in Chief, Axel Alonso. “His pitch for She-Hulk proved that he thought big and would bring a lot to the world-building of INHUMAN.”

Don’t miss the incredible first issue of INHUMAN this April!

Every FIRST ISSUE bearing the All-New Marvel NOW! branding includes a code for a free digital copy of that same comic on the Marvel Comics app for iOS and Android devices.

INHUMAN #1 emerges this April! For more on Inhumans & All-New Marvel NOW!, please visit now.marvel.com and join in the conversation on Twitter with hashtag #Inhumans!