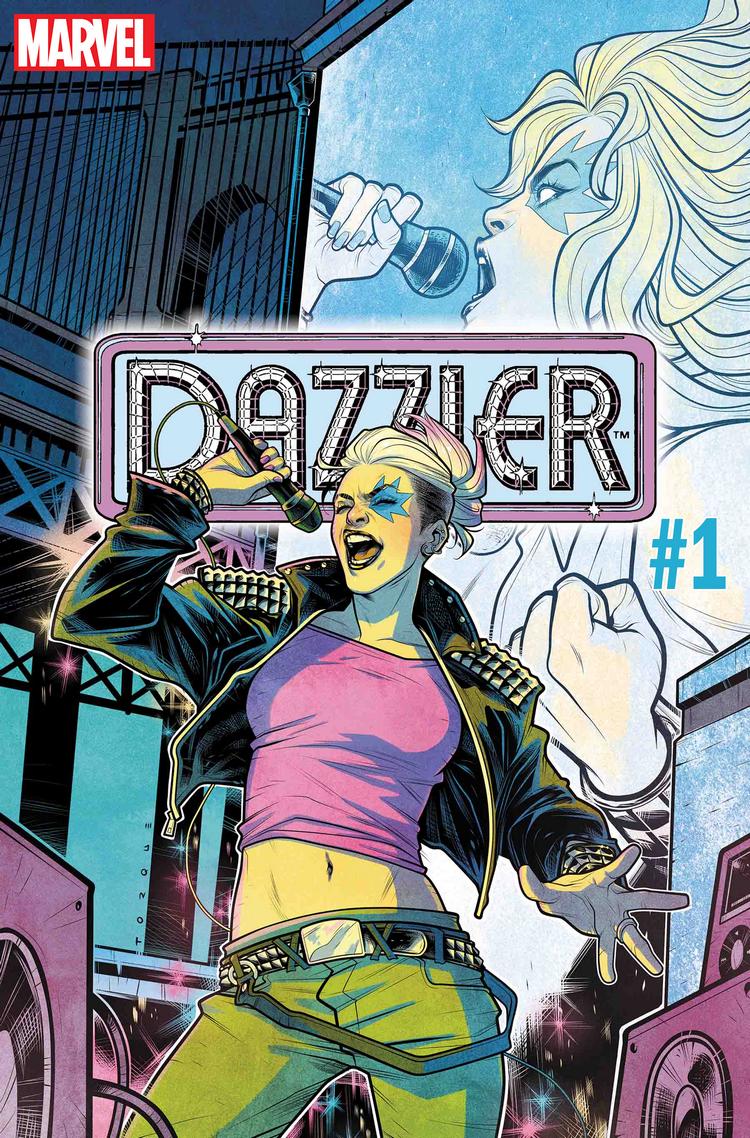 New York, NY—March 19, 2018—There’s never been a cooler time to be a mutant in the Brooklyn punk scene, especially with DAZZLER and her new band taking center stage – and this June, Marvel is bringing you a new energetic epic from Eisner-nominated writer Magdalene Visaggio with art by Laura Braga (Captain Marvel, Superior Iron Man, Punisher).

It’s all glitter and glamour in the underground punk scene…until Dazzler stumbles upon a part of her world that’s dangerous and violent. Now, it’s up to Dazzler to protect her dedicated Inhuman fans, even if doing so means that she has to turn to her own past for clues and answers.

“Dazzler has always been one of my favorite X-Men, and one of the most sadly underutilized,” said Visaggio. “She’s been wandering for so long, and I’m so excited to help bring her back to her musical roots and the X-family. Anyone who knows my work knows how much I love to frontline women who quite literally rock, and I hope me and Laura can bring some of that same energy and positivity to Dazzler.”

This June, get ready for a one-shot filled with music and mayhem from one of Marvel’s most talented mutants when DAZZLER: X SONG #1 hits comic shops! 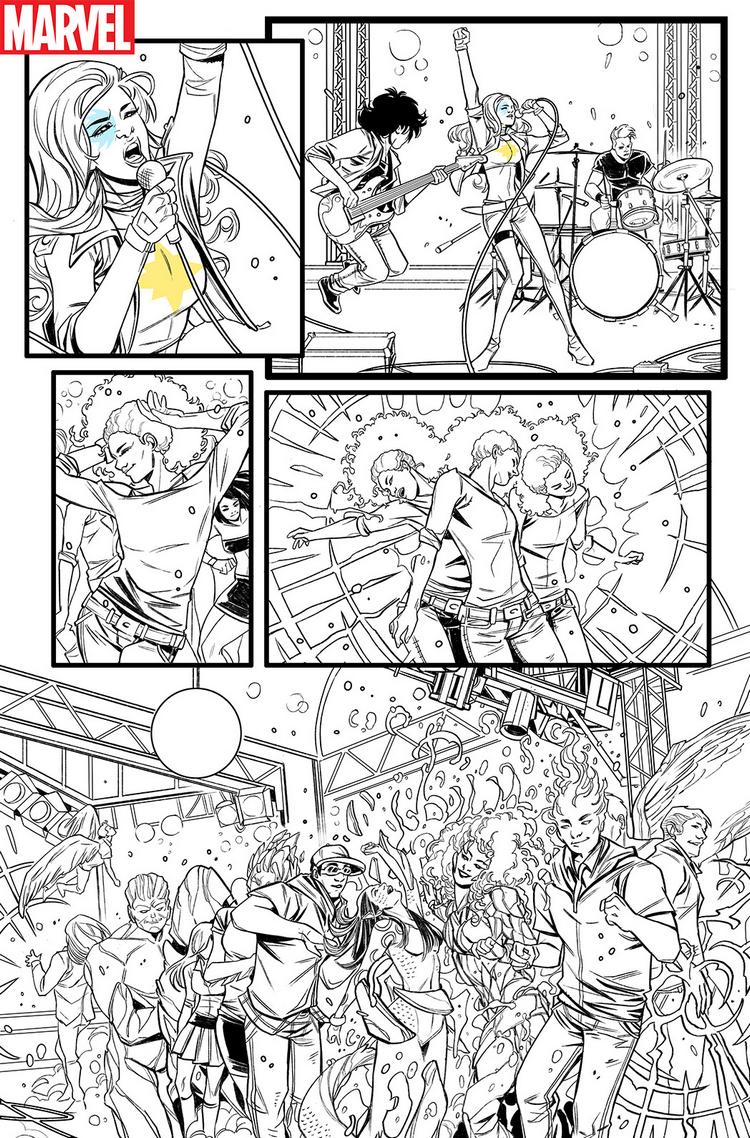 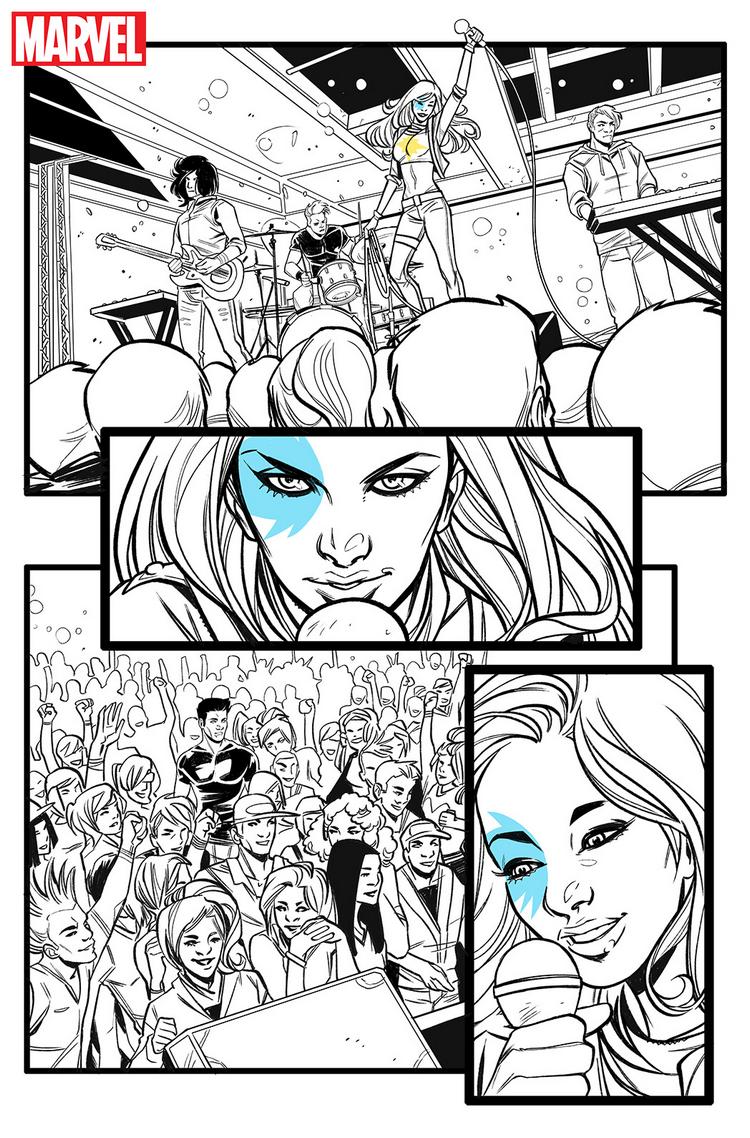