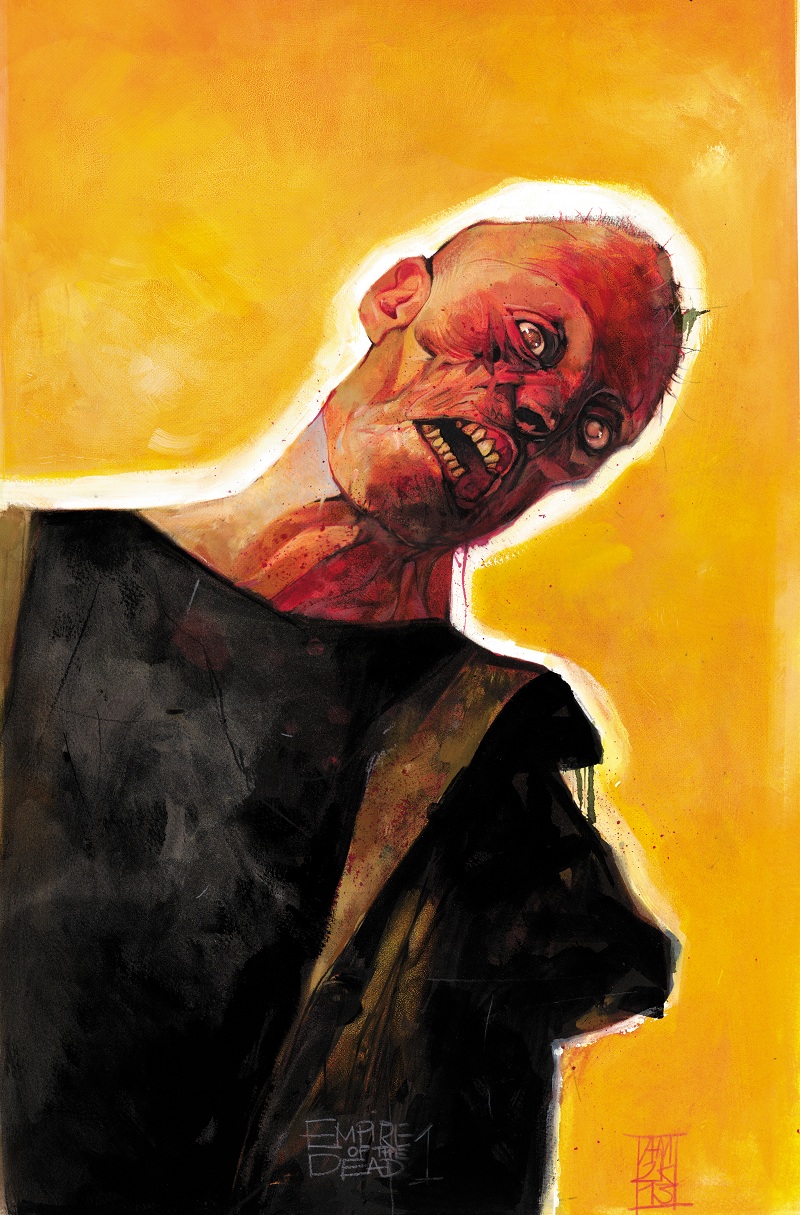 Marvel Comics has announced Empire of the Dead by George A. Romero and Alex Maleev.

This January, experience the next epic from the Godfather of the Zombie Apocalypse himself – George A. Romero! Marvel is proud to announce Empire of the Dead, an all-new comic series written by George A. Romero with stunning art by Alex Maleev and gorgeous NYC-themed variant covers by Arthur Suydam!

“George A. Romero singlehandedly created the zombie genre that’s captured the public imagination for decades,” says Editor In Chief Axel Alonso. “Now, his unique vision for the silver screen comes to life on the comic book page – a chilling rumination on human nature and man’s place in the food chain, served with a terrifying twist.”

Welcome to New York City years after the plague has hit. But just because the Big Apple has been quarantined doesn’t mean that everyone inside is safe! Flesh-eating zombies roam within the confines of Manhattan…but they’re not the only predator that’s poised and ready to strike! Who or what is this new menace? All will be revealed when George A. Romero himself comes to New York Comic Con for Saturday’s fan-favorite Cup O’ Joe panel (4pm in Room 1E)!

Before the panel, George A. Romero will be signing in-person at the Marvel Booth (Booth #1354) from 1:30 p.m. – 3:30 p.m.! Don’t miss your chance to get an exclusive signed Empire of the Dead mini-poster (while supplies last)!

What happens when the undead invade the city that never sleeps? Find out when Empire of the Dead #1 shambles into a comic shop near you this January! 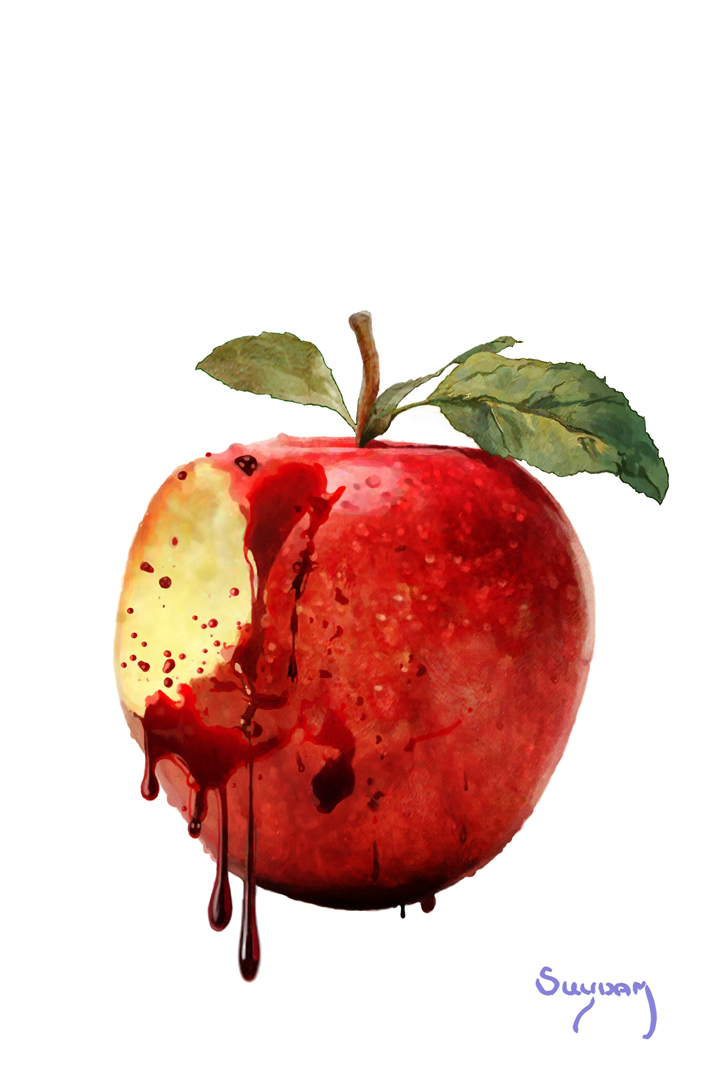