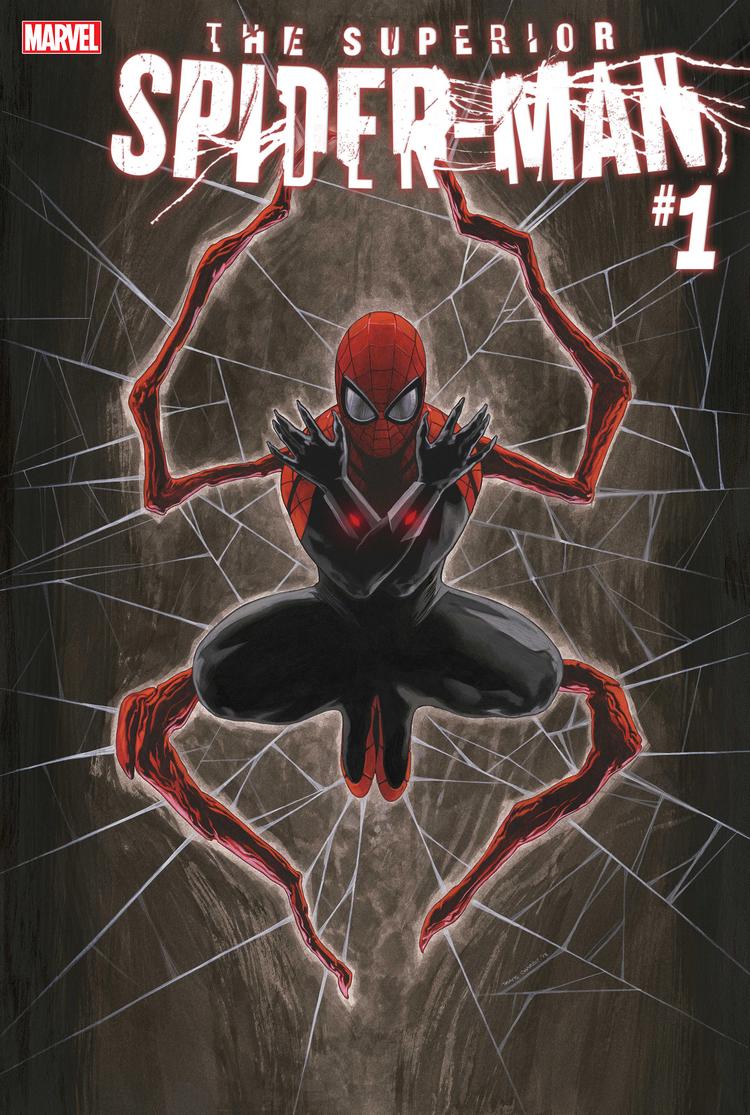 New York, NY—September 7, 2018—This December, Otto Octavius will leave the moniker of Doctor Octopus behind…and forever become THE SUPERIOR SPIDER-MAN! The new ongoing series will be penned by Christos Gage (Spider-Geddon) with art by Mike Hawthorne (Deadpool), a collaboration that will also mark a renewal of Hawthorne’s Marvel exclusive.

“I’m more than thrilled to renew my exclusive with the folks at Marvel,” Hawthorne said. “I want to emphasize folks’ here, as I think we often talk about Marvel as this big entity that just makes things happen. Marvel, to me, is the people that work day in and day out to try to make the best comics they can. They’re the ones that keep me coming back. I’m ecstatic to dedicate the next few years of my creative energies to adding to the Marvel Universe!”

Under the spectacular storytelling of Gage and Hawthorne, Otto will prove (one way or the other) that he’s the most effective Super Hero in the world! And if you think you’ve already read the most intense Superior Spider-Man story? Think again. This is a tale like none other!

“I had the great pleasure of collaborating with Dan Slott on his incredible Superior Spider-Man run, and I can’t wait for people to see this new chapter in Otto’s journey toward… redemption? Corruption? Triumph? Tragedy? That remains to be seen,” Gage shared with Marvel.com. “What I can tell you is that the appropriately superior artistic team of Mike Hawthorne, Wade Von Grawbadger, and Jordie Bellaire — titans of their field, all — are absolutely killing it on the art.”

“After drawing Deadpool for as long I did, I was a little heartbroken to be moving on,” Hawthorne said. “BUT, getting to work on a Spider-Man book has blunted that pain significantly! (Sorry, Wade). I’m thrilled to get a shot to work on such a flagship character! I think working specifically on Superior Spider-Man is a unique opportunity that’ll allow me to explore my own approach to a Spider-Man book. It gives me a chance to illustrate how Otto’s approach and demeanor differs from Peter, and to build on a story that I find very compelling. Christos, [editor] Nick [Lowe] and [editor] Kathleen [Wisneski] have shown a willingness to trust me and let me do my thing, which allows me to do my best work. Honestly, I haven’t been this excited to work on a new book since the beginning ofDeadpool!”