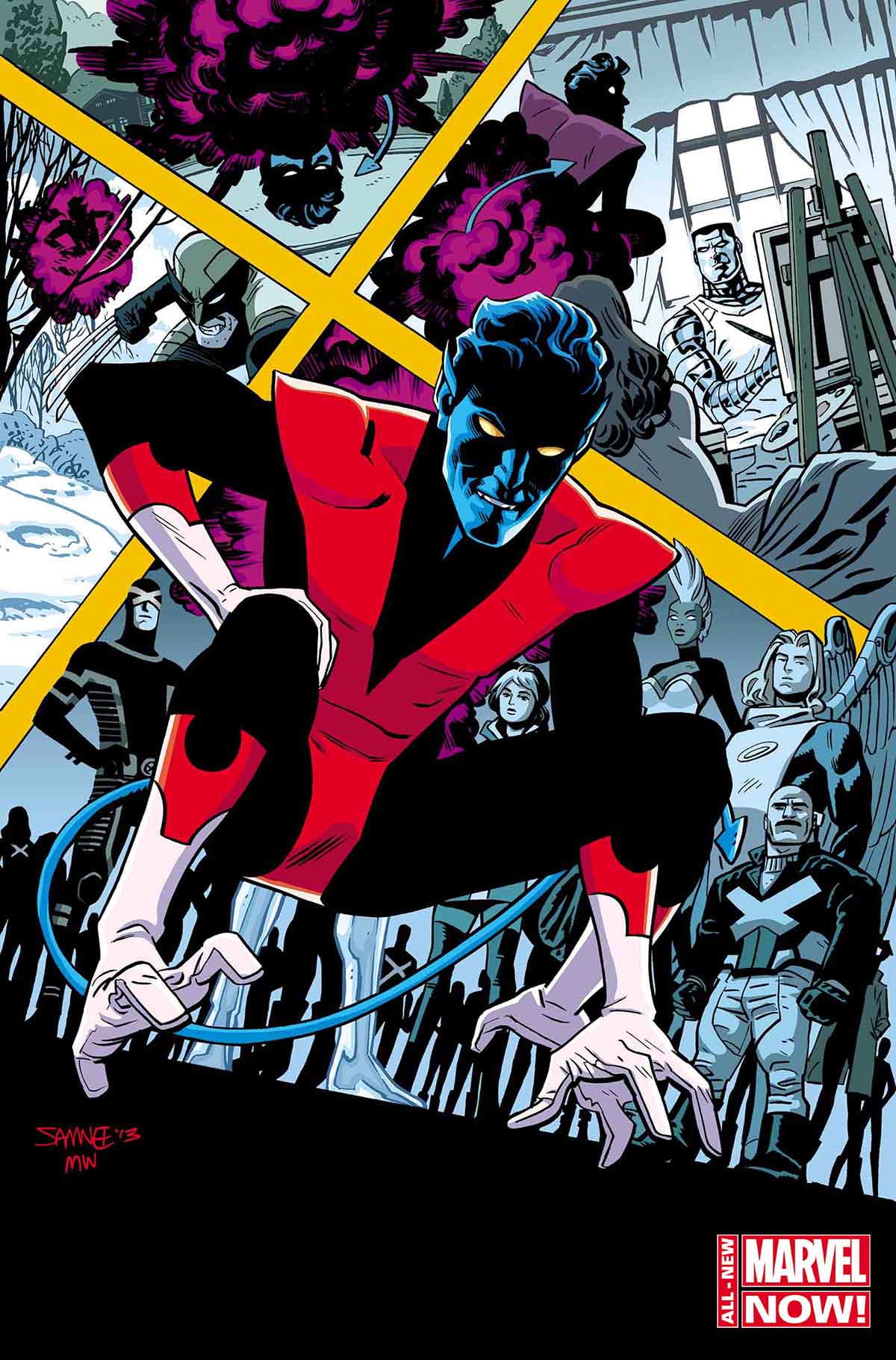 “He’s smart, tough, creative and daring, with an instinctive understanding of people and situations. He has a wicked sense of humor and a devastating charm,” says Claremont, in an interview with Marvel.com. ”His ‘normal’ is revolutionary to most people; throw him a problem, he’ll find a way to solve it that’s unique to him. He quite simply is the kind of man others trust; to know him is to have faith in him.”

“Nightcrawler has been one of my all-time favorite X-Men,” says artist Todd Nauck. “He’s a fun, cool character and he’s easy to care about. He’s a guy you root for.”

When Nightcrawler sacrificed his life to protect mutantkind, a hole was left in the X-Men’s ranks that has never been filled. Now, with his recent resurrection in the pages of Amazing X-Men, the world Kurt Wagner left behind has changed. Charles Xavier is dead. Scott Summers leads the mutant revolution as a fugitive. Wolverine guides the mutants of tomorrow at the Jean Grey School for higher learning. Deep schisms divide the X-Men, and his closest friends now find themselves bitter enemies.

Where will he go? What will he do? Don’t miss the start of a brand new adventure as Nightcrawler and Chris Claremont make their triumphant return to the X-Men fold for NIGHTCRAWLER #1 – bamfing its way into comic shops this April! 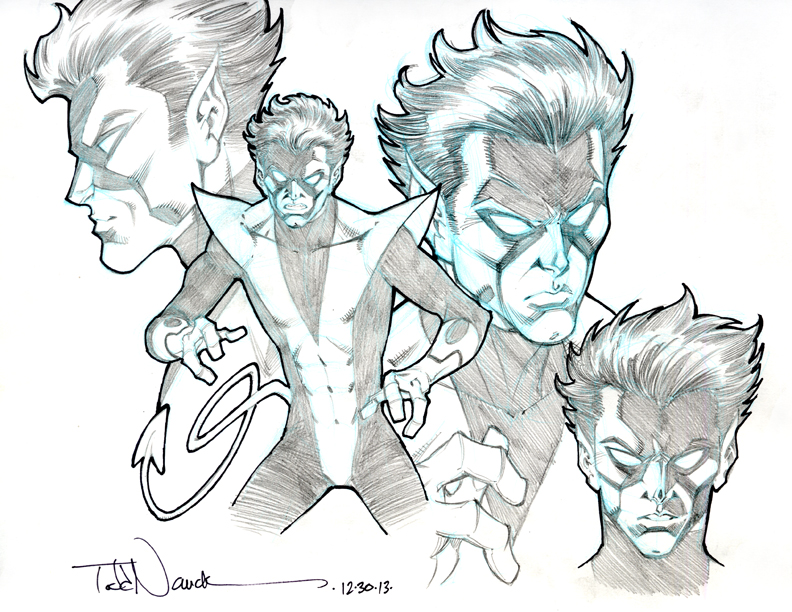