New York (October 8th, 2014) – As if you needed another reason to head to the Big Apple’s biggest convention, the Marvel Store returns to New York Comic Con with a lineup of one-of-a-kind items only on sale at the Official Marvel Store (Booth #1466). Featuring a stellar lineup of limited edition collectables featuring some of Marvel’s biggest icons, you do not want to miss out on your chance to bring an exciting piece of the show home with you! Available in extremely limited quantities, be sure to grab these hot items early before they’re gone!

Plus, celebrate Marvel’s 75th Anniversary in style with the commemorative Marvel 75th Anniversary Book, only available at New York Comic Con. A must have for any Marvel fan – this commemorative book showcases some of the most iconic artwork from the past 75 years of Marvel myth-making along with ample space for autographs from some of your favorite Marvel creators.

With surprises coming all weekend long, no fan should miss out on all the excitement and their chance to bring home their own exciting Marvel keepsake!

Can’t make it to the convention? Follow along on Marvel.com, the best way to get exclusive videos, real-time announcements from the convention floor an up-to-the-minute panel, in-booth and signing schedules for all your favorite Marvel creators! 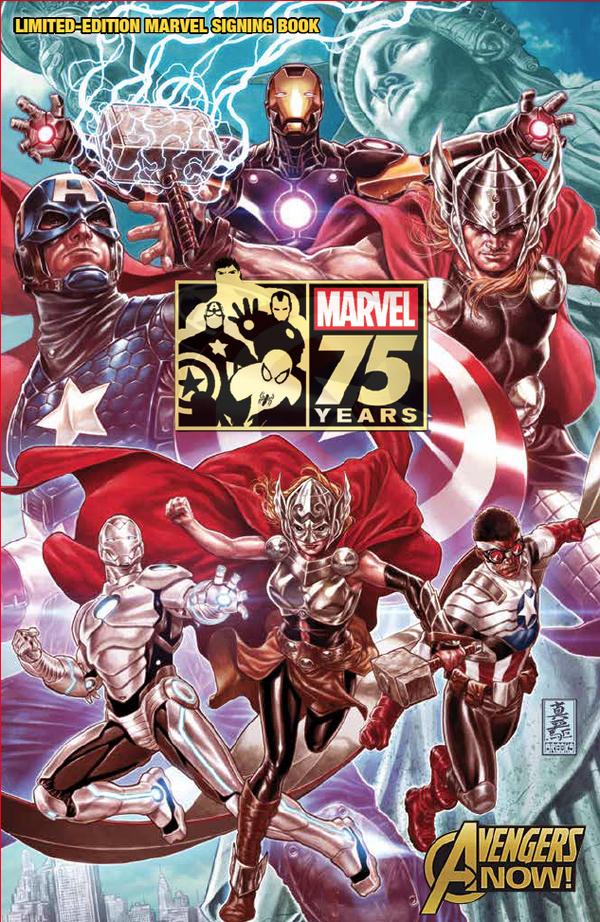 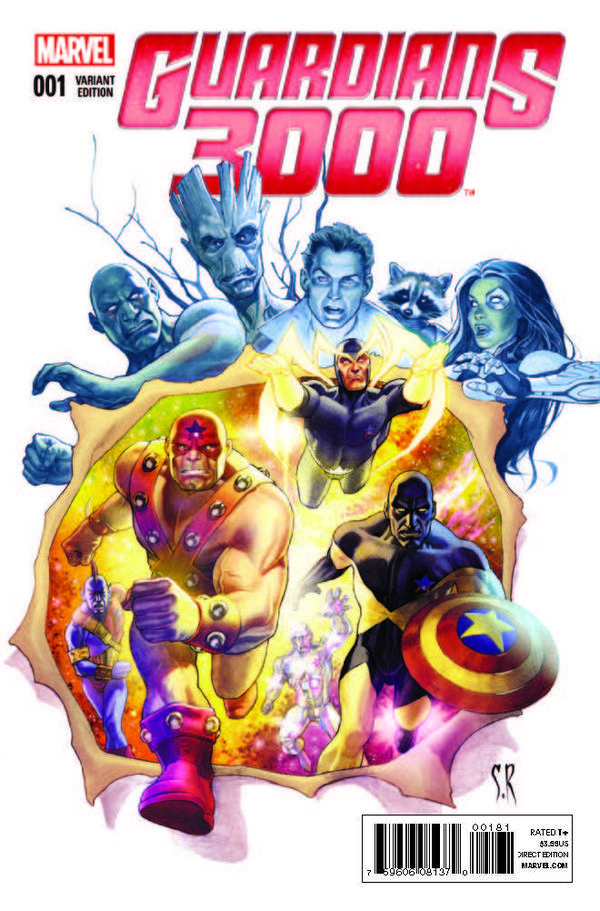 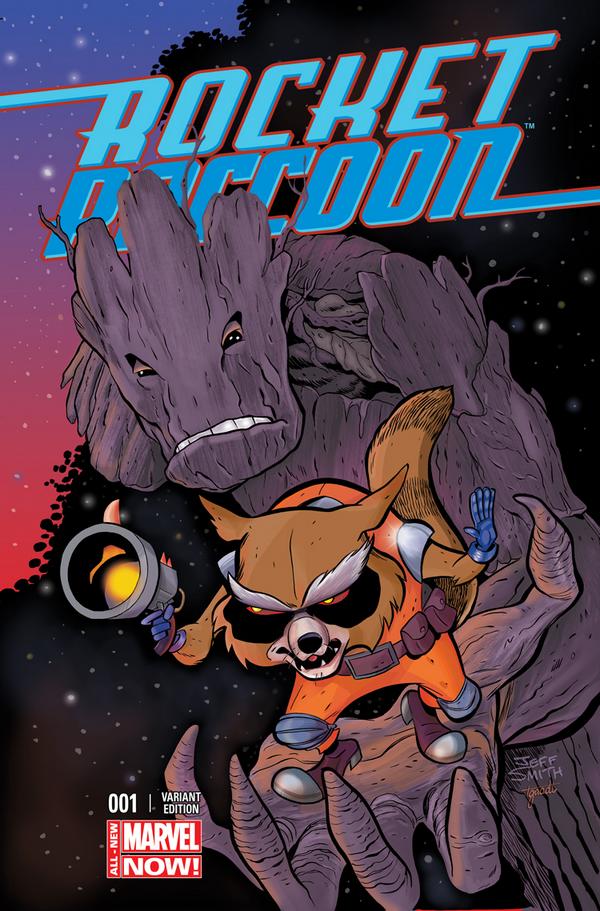 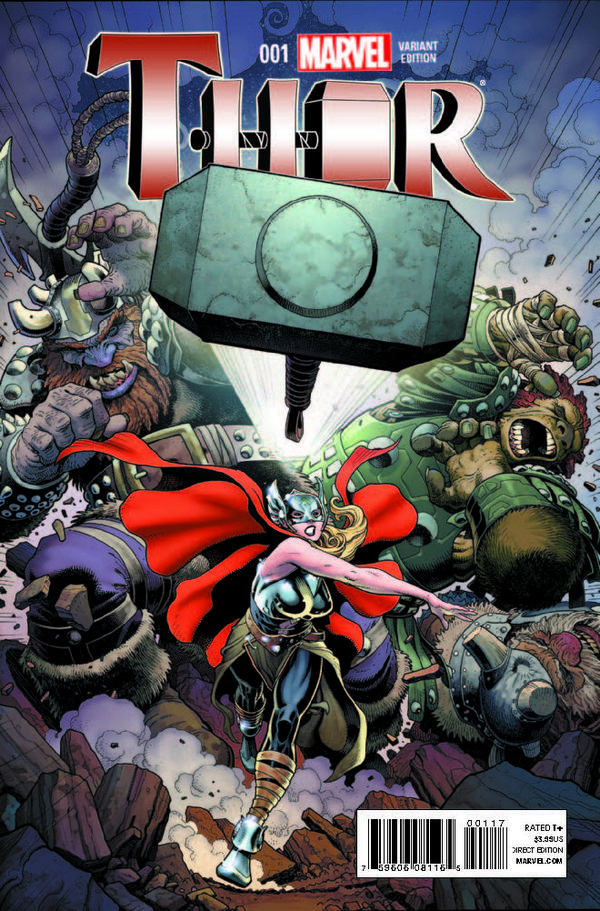 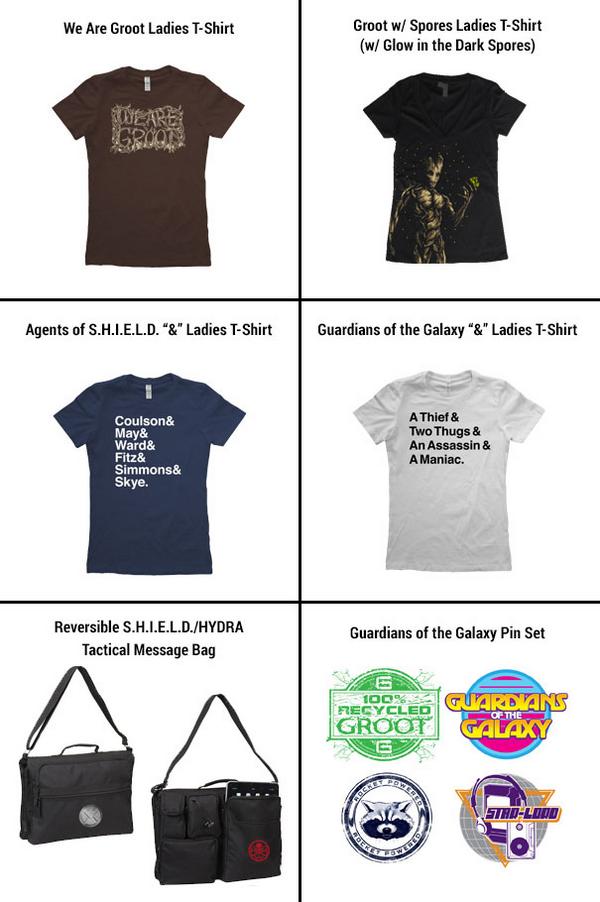 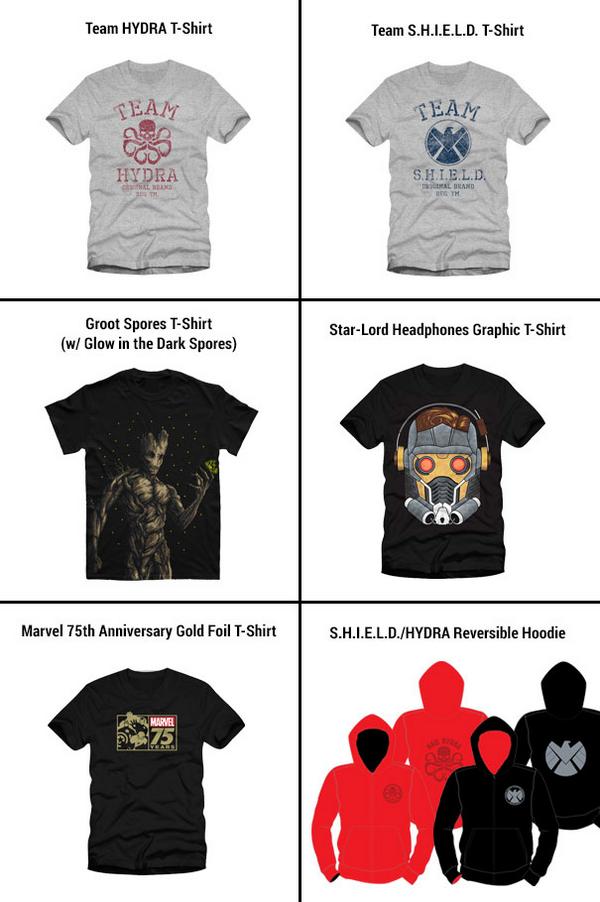 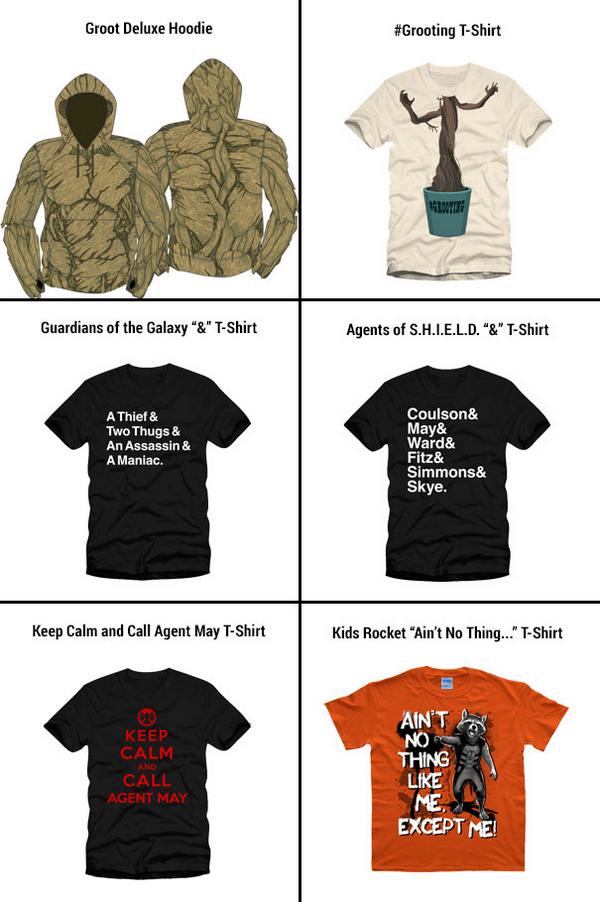 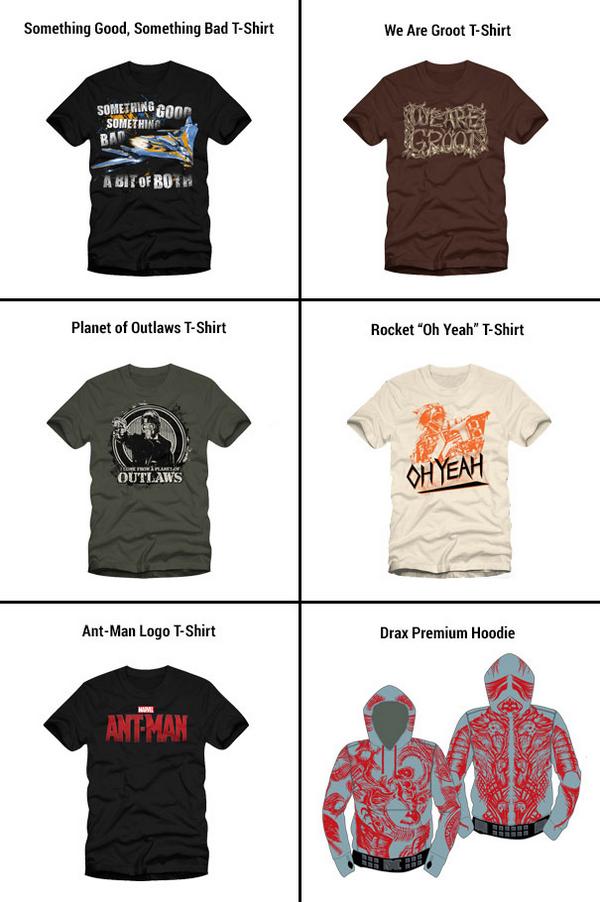 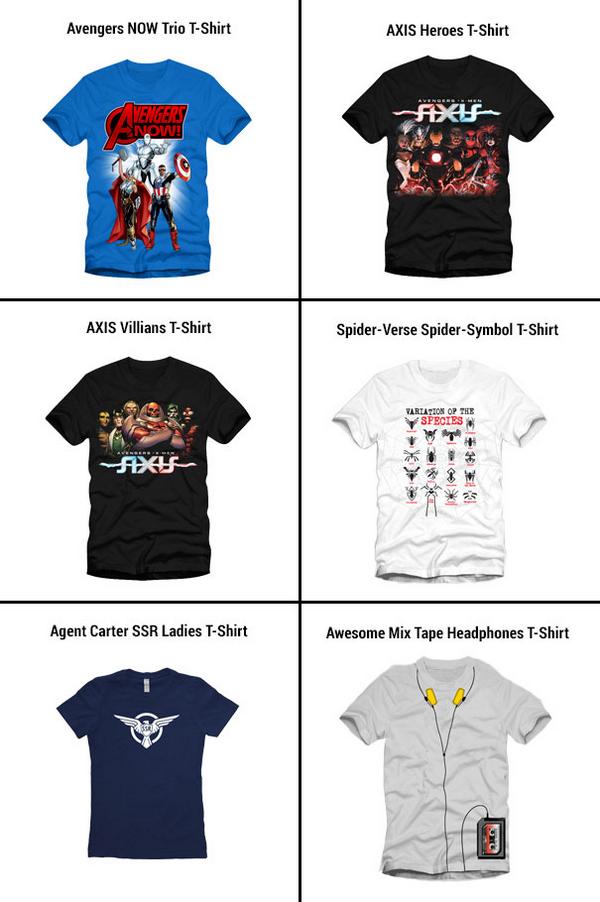 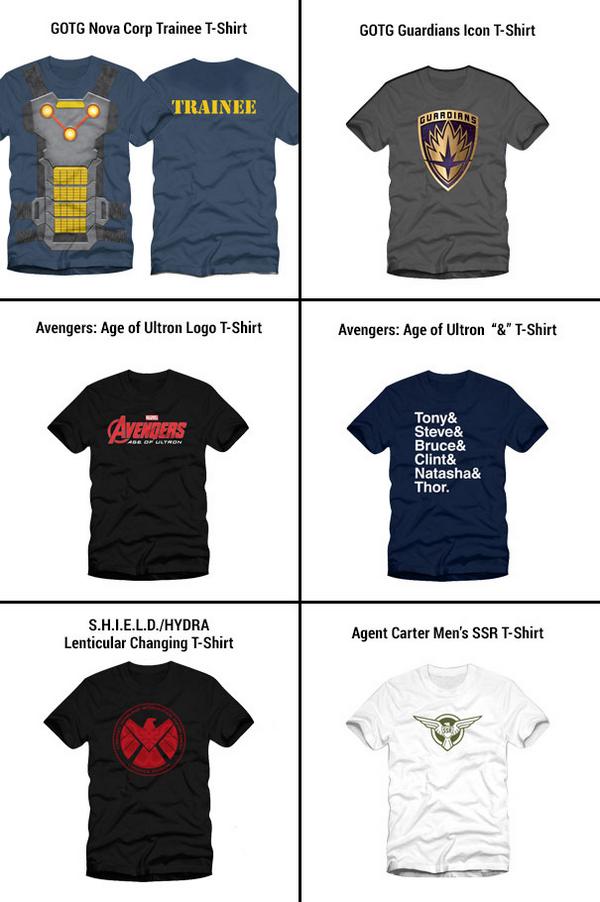