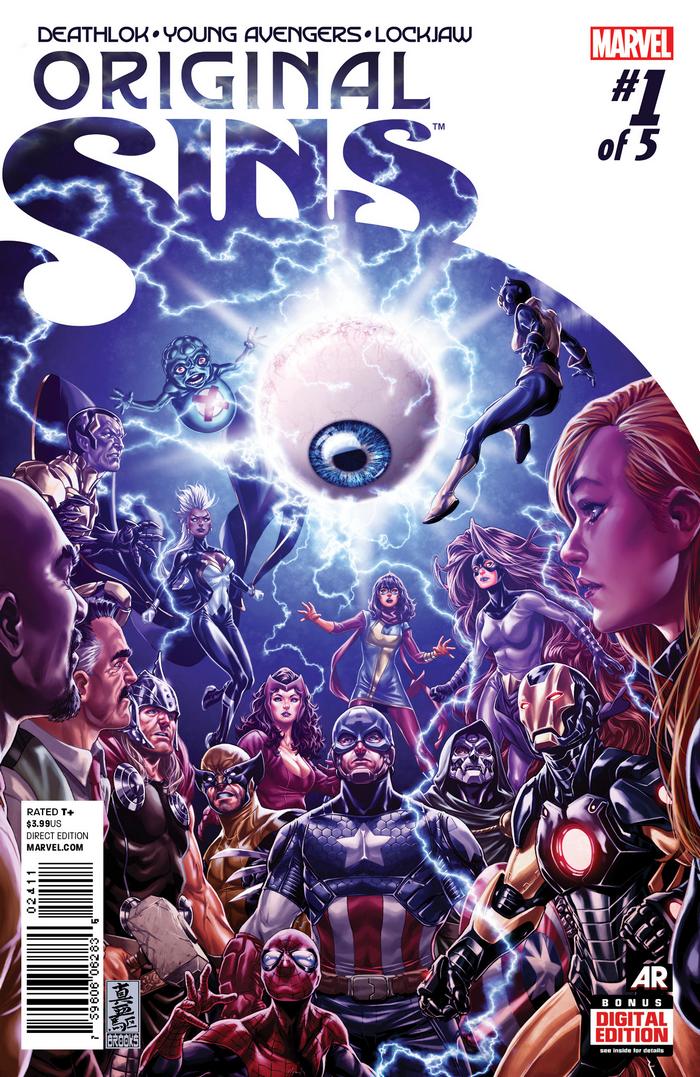 This June, prepare yourself for more secrets, more reveals and more impact on the Marvel Universe than could be contained in just one series! Spinning directly out of the events of the highly anticipated Original Sin – ORIGINAL SINS, a new 5-issue companion series set to flip the script on some of your favorite Marvel superheroes as the best and brightest creators in the industry explore the deepest darkest skeletons in their closets!

Everyone has a deep, dark secret – from the Avengers to the X-Men to everyone in between. Truth’s hidden for years. The omniscient cosmic being known as The Watcher has borne witness to every event and every secret in the history of the Marvel Universe. But now he’s dead, and the knowledge he’s collected has been released. And those secrets are about to come out.

Now, uncover the earth-shattering secrets behind the extended Marvel universe too big and too shocking to be contained in the main Original Sin series!

“No matter who you are, hero or villain or even merely a bystander, the Watcher saw everything that you did—every dark secret, every embarrassing indiscretion,” says Executive Editor Tom Brevoort. “It’s too late for the MU to erase its browser history—all of the sordid and scary and sadistic secrets are now being brought into the light of day, and the shockwaves will ripple across the Marvel Universe and its denizens in ORIGINAL SINS.”

What secrets lay in the past of Deathlok, the Young Avengers, Black Bolt, Doctor Doom and even Howard the Duck? Those are just a taste of the characters whose lives are about to change. No fan can afford to miss the most salacious secrets of your favorite Marvel heroes this June in ORIGINAL SINS!

Everybody has one. This is Marvel’s ORIGINAL SINS!

For more on Marvel’s Original Sins, please visit www.marvel.com. Join the conversation on Twitter with hashtag #OriginalSin and don’t forget to follow us at @Marvel [www.twitter.com/Marvel]! 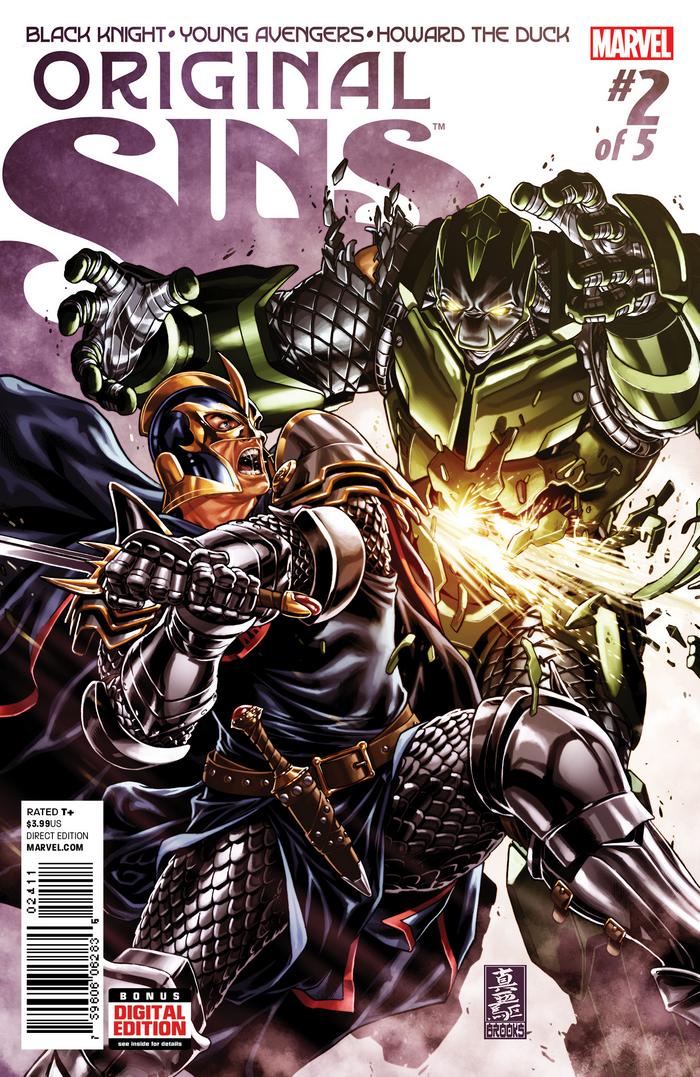