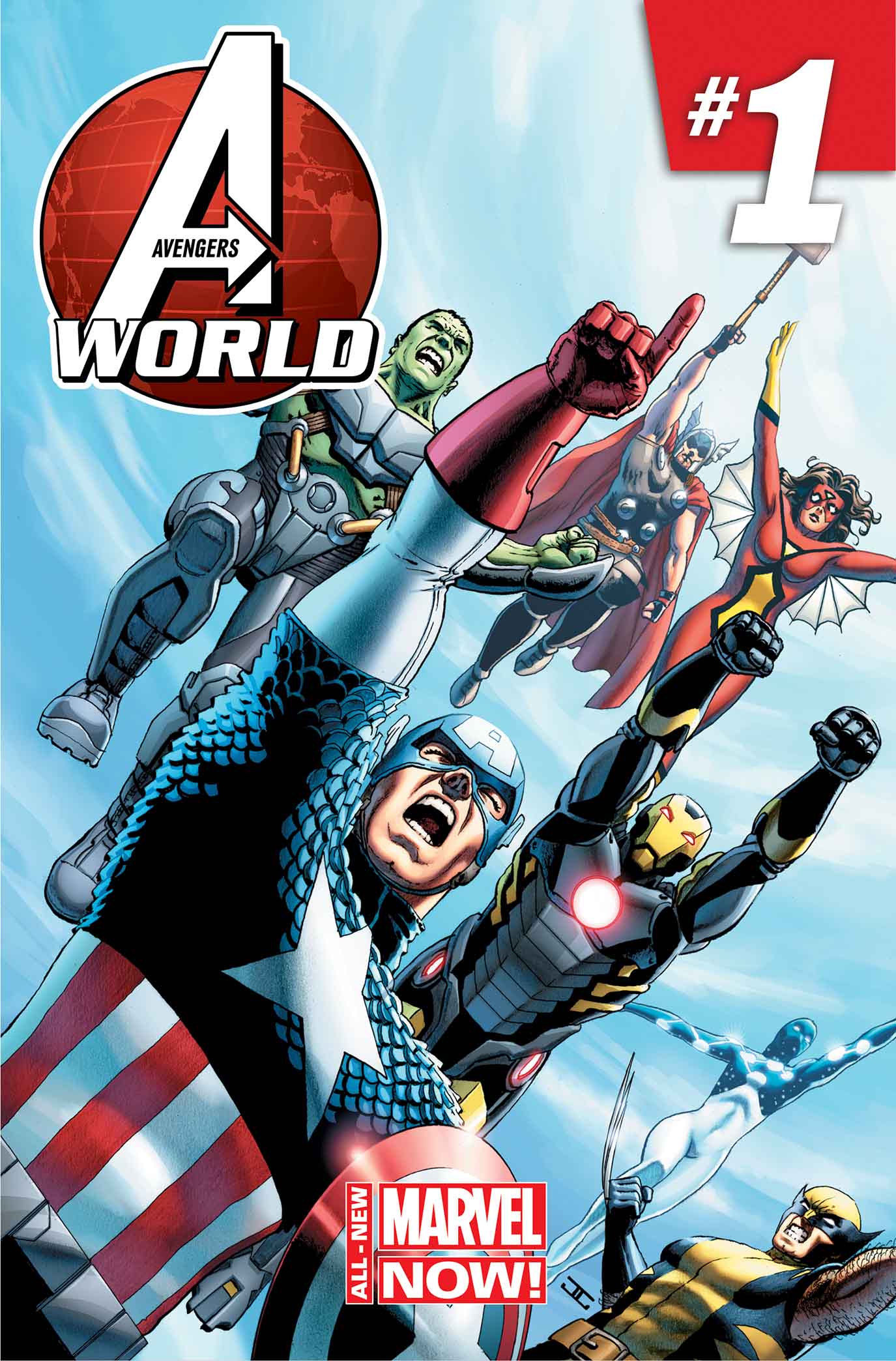 “It’s important that our retailers and fans know that this a brand-new project worth getting excited about. All-New Marvel Now! is independent of our original—and highly successful–Marvel Now! initiative that ended several months ago. This isn’t some extension or continuation. All-New Marvel Now! is a thrilling new entity that’s bringing unmatched energy and focus to our already-robust line of titles.”—Axel Alonso, Marvel Entertainment Editor-in-Chief

NEW YORK, NY—Marvel is pleased to announce that it’s doubling its efforts nationwide to help prepare retailers for the astonishing All-New Marvel Now! initiative. With an unprecedented lineup of game-changing promotions planned, Marvel is taking every step to ensure that retailers are ready for the mighty punch that All-New Marvel Now! will pack with its fantastic line-up of new titles and jumping-on points.

“All-New Marvel Now! brings out the best work in everyone, and our promotional efforts should be no different,” said David Gabriel, Marvel’s SVP of Sales & Publishing. “We have an amazing network of retailers who help make our incredible titles the smash-hits that they are, so we want to ensure they have every tool available to make All-New Marvel Now! the success we know it will be.”

Starting NOW!, retailers can prepare for an astonishing slate of promotional tools, including:

• A special opportunity to participate in a groundbreaking Google Hangout with Marvel’s top creators and editors!

• Access to All-New Marvel Now! promotional trailers for in-store screenings, available on the Marvel Retailer Resource Center.
With the biggest characters, brightest creators, and best stories available, All-New Marvel Now! is taking the comics industry by storm. And Marvel’s game-changing retailor promotions, taking part of the action has never been easier! Retailors, be sure to re-check your orders and ensure that your store has enough copies to meet the massive demand for the All-Exciting, All-Revolutionary, All-New Marvel Now! 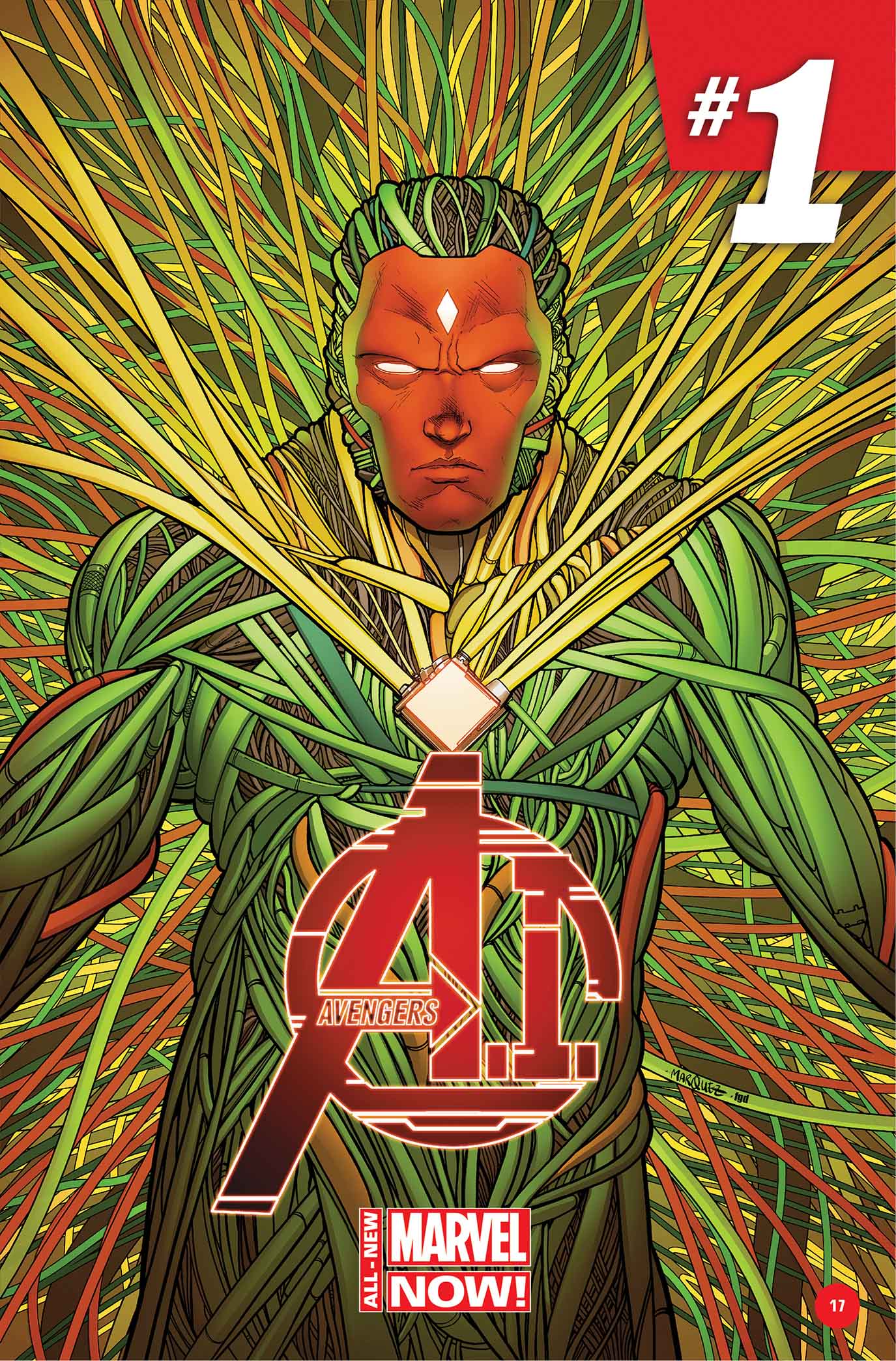 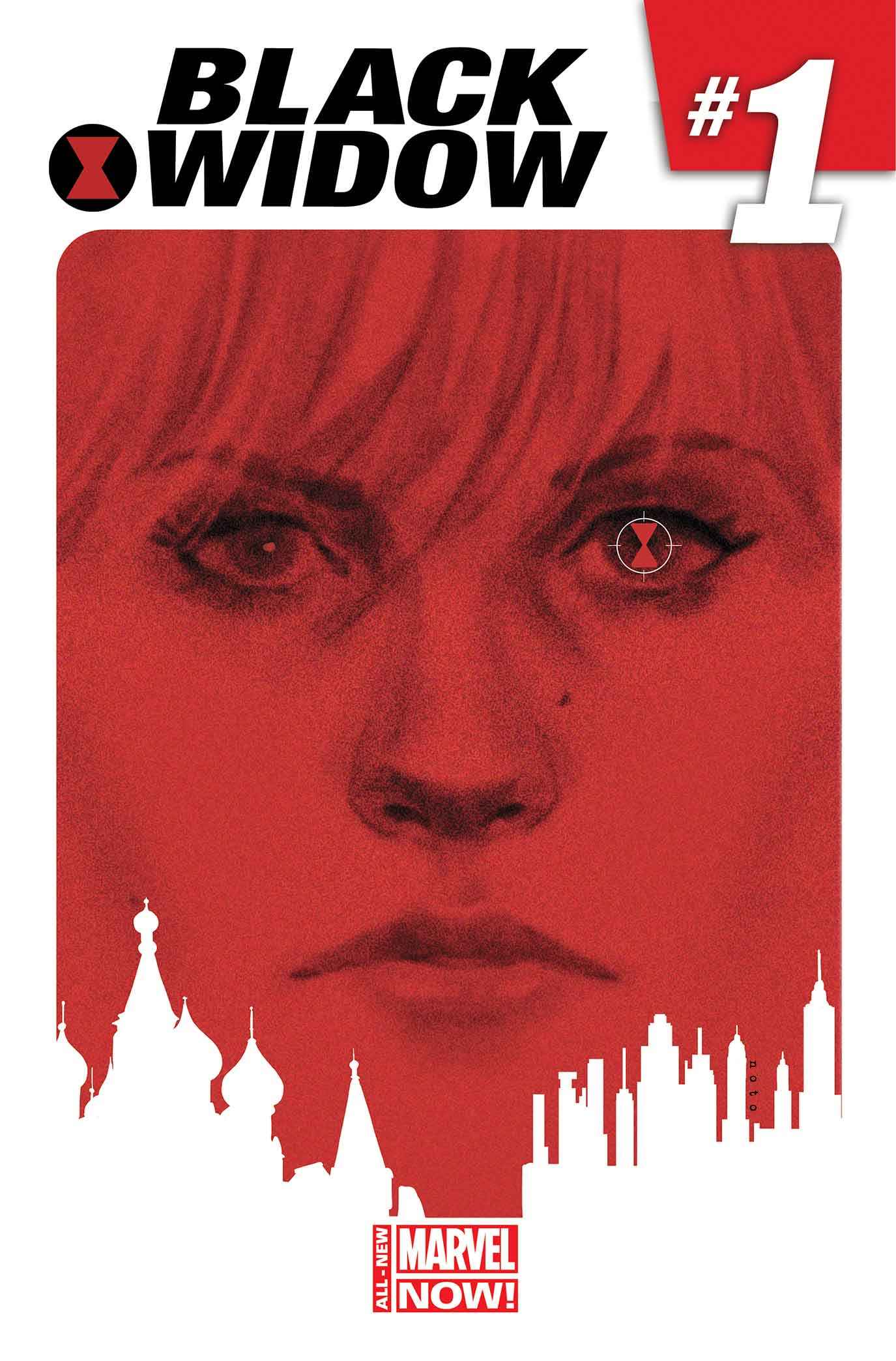 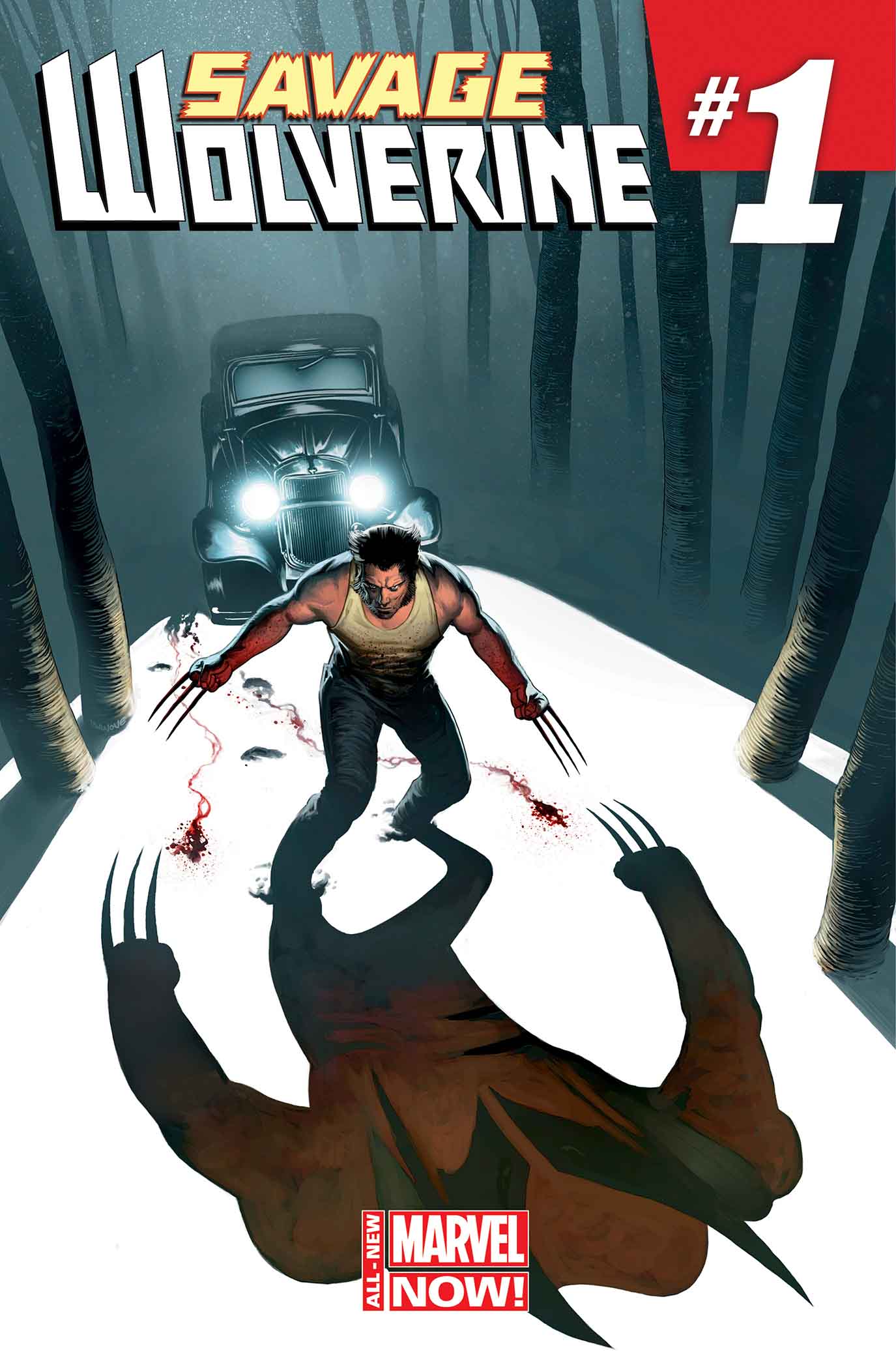 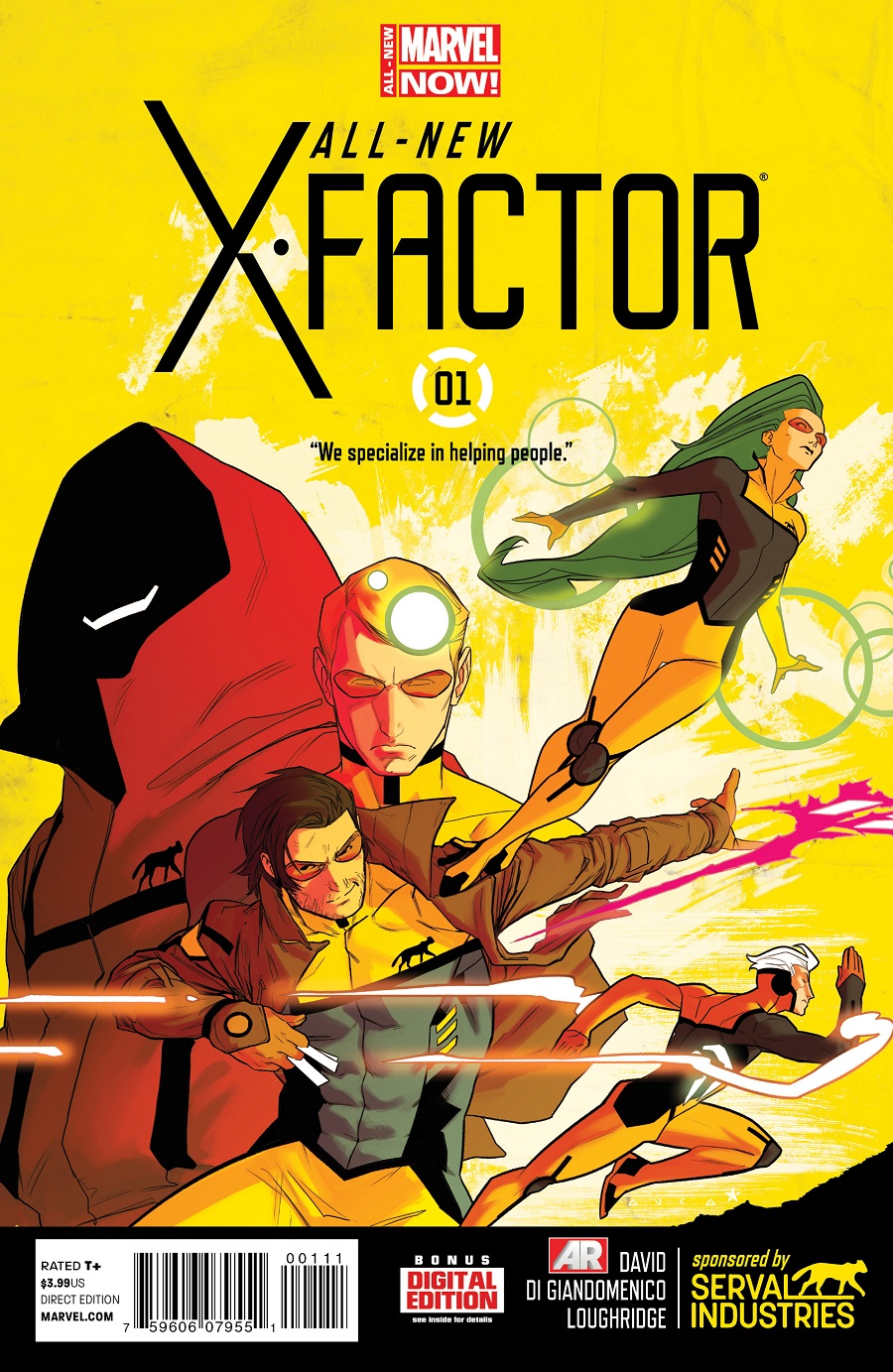