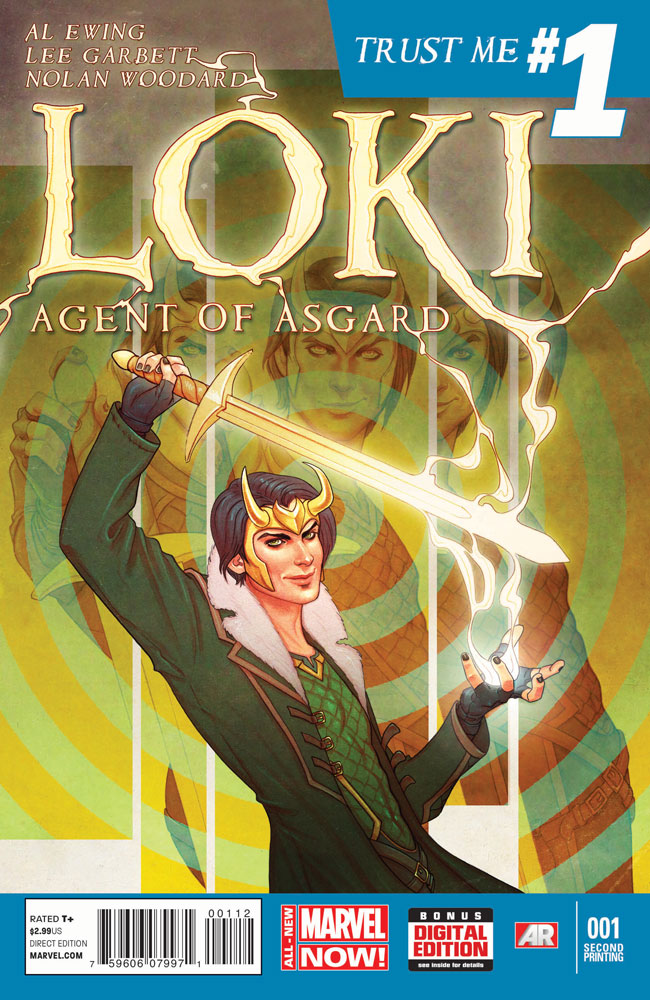 Marvel Comics has announced Loki: Agent of Asgard #1 is headed back to print. 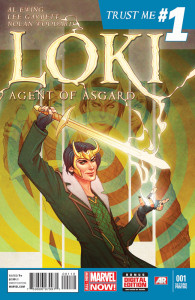 Old god. New trickster. It’s official – fans can’t get enough Loki, and the newest adventure of the Norse God of Mischief is a hit! Marvel is proud to announce that Loki: Agent of Asgard #1 has sold out at the distributor level (though copies may still be available at retail level) and will immediately head back to press!

The red-hot creative team of Al Ewing and Lee Garbett craft a tale of action and adventure with a healthy dose of lies, tricks, and deceits that has the critics raving!

“The start to this new series comes out swinging” – Comic Vine

NOW is the chance to jump aboard one of the hottest new series in comics as Loki: Agent of Asgard #1 lies, cheats, and tricks its way back into comic shops this March!