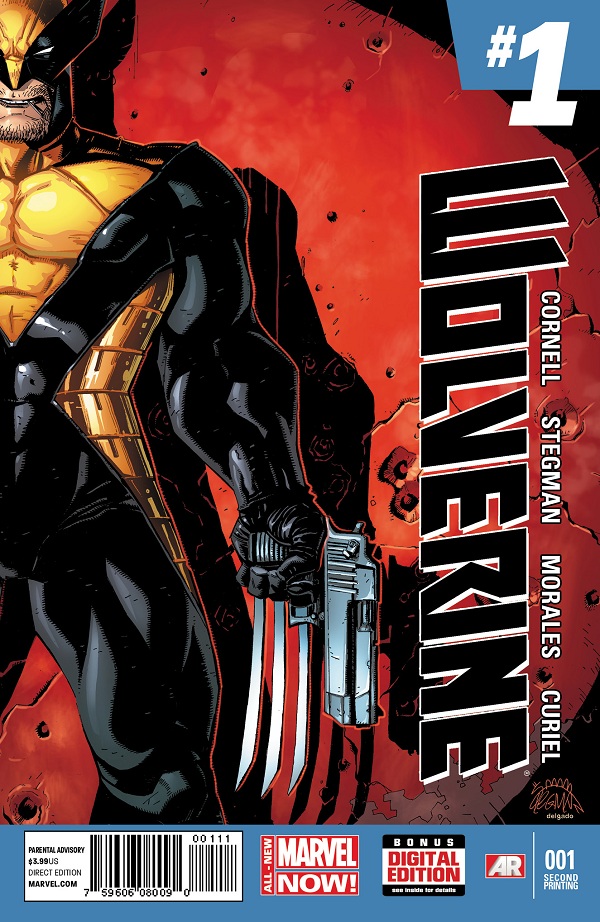 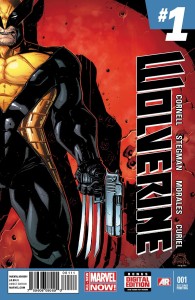 We told you this one would be big! And we weren’t kidding! Backorders are piling up and retailers can’t keep WOLVERINE #1 on the shelves. So today Marvel is pleased to announce that WOLVERINE #1 will be rushed back to press for a second printing!

If you missed it the first time, now is your chance to get in on the ground floor of the biggest Wolverine story…ever! The rock star creative team of Paul Cornell & Ryan Stegman kick off a brand new tale that will be remembered for years to come. Don’t believe us? Here’s what the critics had to say!

“…one of the prettiest damn comics on the stands.” – IGN

“This definitely isn’t the Wolverine you’re used to, and that’s a good thing!” – Comic Vine

“It’s obvious Cornell has a solid hold on how to write Wolverine.” – Crave Online

“…an entertaining read that readers should not miss out on.” – Bloody Disgusting

NOW is the chance to jump aboard one of the hottest new series in comics as WOLVERINE #1 slices, dices, and even shoots its way back into comic shops this March!