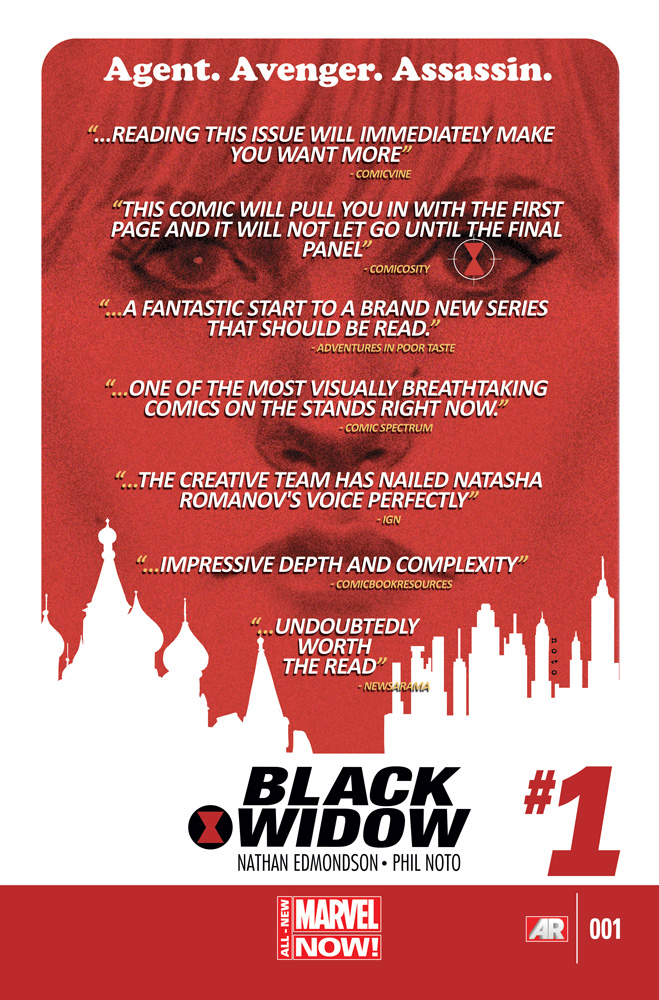 Marvel Comics has announced second printings for the first wave of titles in the All-New Marvel NOW! initiative.

January 15th, 2014,NEW YORK, NY— Critics and fans have spoken! Marvel Comics is proud to announce AVENGERS WORLD #1, BLACK WIDOW #1, ALL-NEW X-FACTOR #1, and ALL-NEW MARVEL NOW POINT ONE have each sold out at the distributor level and will all head back for second printings! All-New Marvel NOW! is a hit amongst fans, critics, and retailers alike. Don’t believe us? Here’s what the critics have to say:

“Hickman and Spencer do more with one issue than most can do in an entire run.” – Crave Online, on AVENGERS WORLD #1

“Do yourself a favor and try this one out as fast as you can.” – Comicosity, on BLACK WIDOW #1

“I cannot wait to see more from this book.” – Comic Vine, on ALL-NEW X-FACTOR #1

“Reaffirms Marvel’s label as the House of Ideas” – WhatCulture, on ALL-NEW MARVEL NOW! POINT ONE

As the Marvel Universe bursts wide open with astounding new stories, NOW is the chance to jump aboard comics’ hottest titles as they reignite comic shelves! With accessible starting points, top-level talent, and pop culture’s greatest icons, no fan should miss out on the year’s grandest storytelling initiative yet! The future of comics is NOW, and there’s no better proof than the second printings of AVENGERS WORLD #1, BLACK WIDOW #1, ALL-NEW X-FACTOR #1, and ALL-NEW MARVEL NOW! POINT ONE. 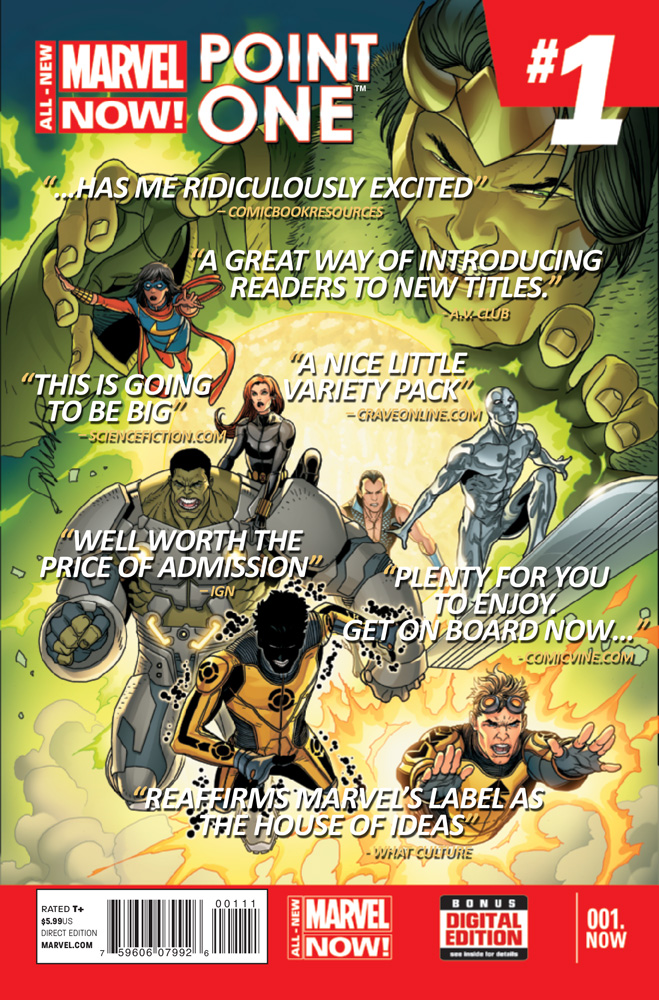 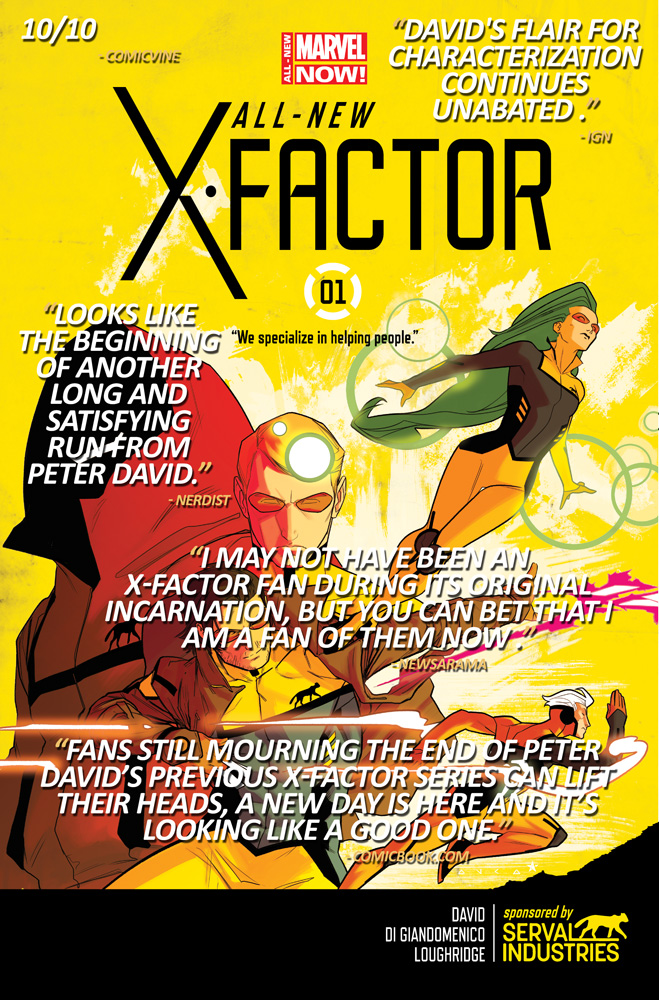 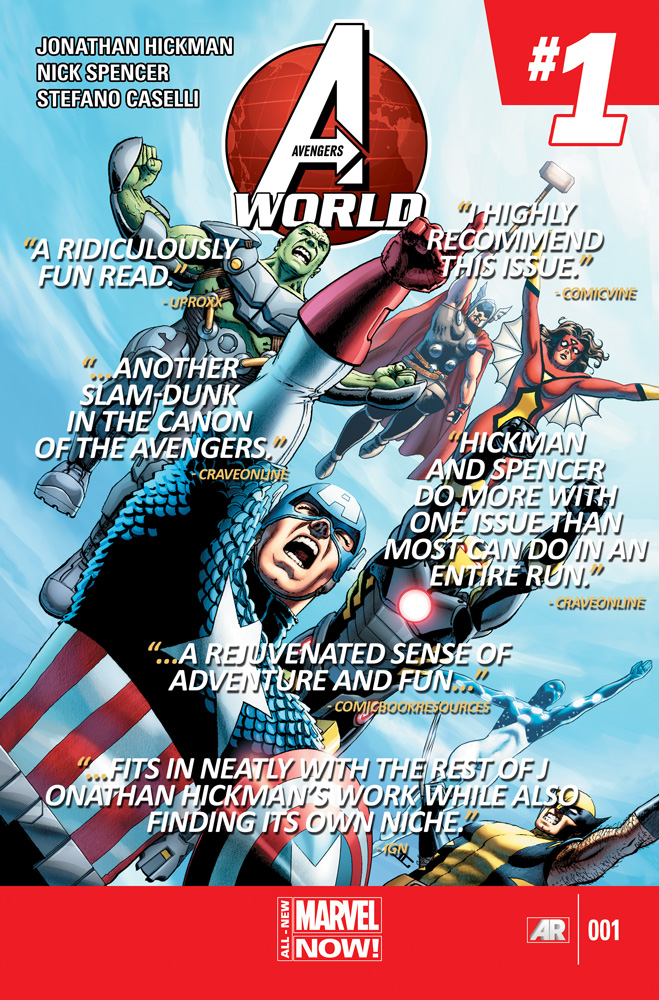