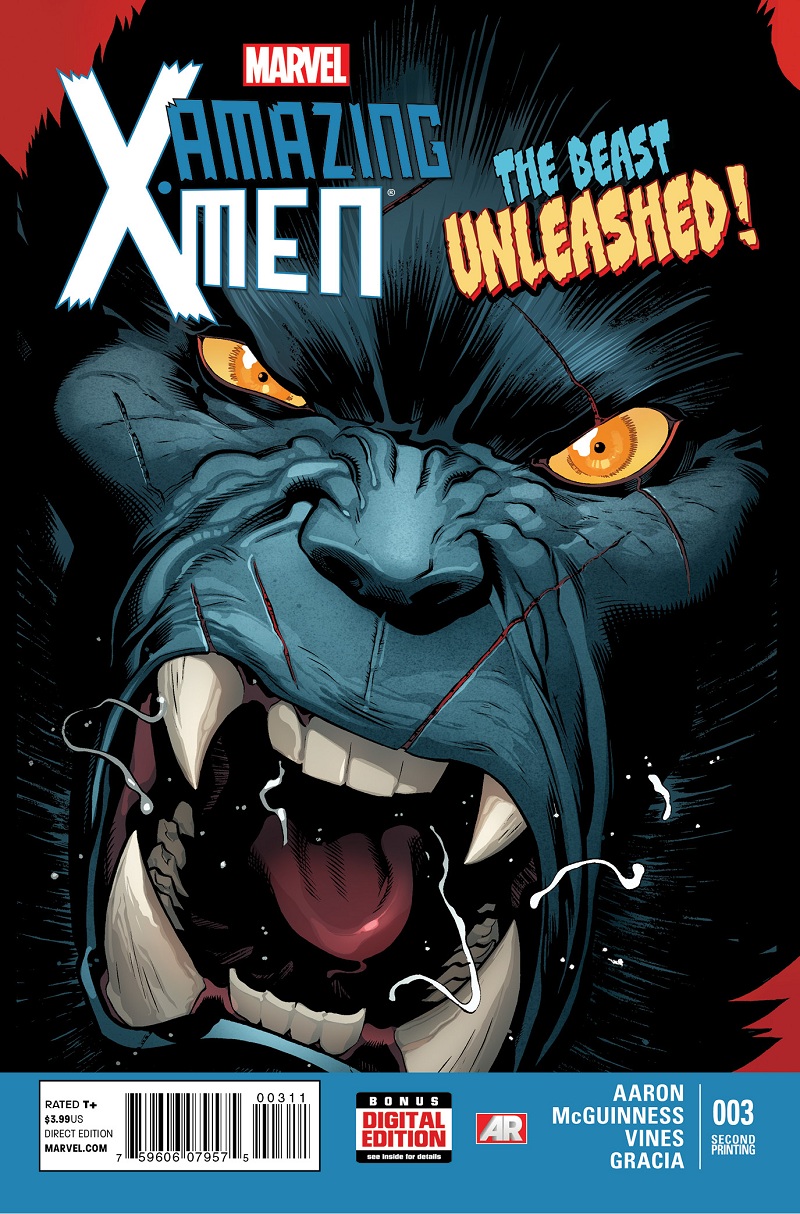 Marvel Comics has announced second printings for the second and third issues of Amazing X-Men by Jason Aaron & Ed McGuinness.

It’s the series everyone is talking about, and Marvel is pleased to announce that AMAZING X-MEN #2 and AMAZING X-MEN #3 have sold out at the distributor level (though copies may still be available at retail level) and will immediately head back to press.

This November, Wolverine leads the charge for the soul of Nightcrawler in Amazing X-Men #1, a bombastic new series from superstar writer Jason Aaron and blockbuster artist Ed McGuinness!

When Nightcrawler sacrificed his life to protect mutantkind in the cataclysmic Second Coming, a hole was left in the X-Men’s rank that has never been filled. But now they’re going to do something about it! Wolverine leads the charge deep into the unknown to rescue a fallen comrade. But as the deadly forces of the afterlife await, will the teams first mission be their last?

Critics and fans agree, Amazing X-Men is a hit!

“There is a reason that Jason Aaron is one of the main writers on the X-Men titles and this issue once again perfectly captures why” – ScienceFiction.com, on Amazing X-Men #2

“There is nothing Ed McGuinness can’t do” – Adventures in Poor Taste, on Amazing X-Men #2

“The art is worth the price of admission alone; good thing there’s also a super fun story” – IGN, on Amazing X-Men #2

“Action! Adventure! Romance! The creative team crams a little bit of everything into this issue” – Newsarama, on Amazing X-Men #3

Don’t miss your chance to catch up on the bombastic new series where every arc is an event when AMAZING X-MEN #2 and AMAZING X-MEN #3 return to comic shops this March! 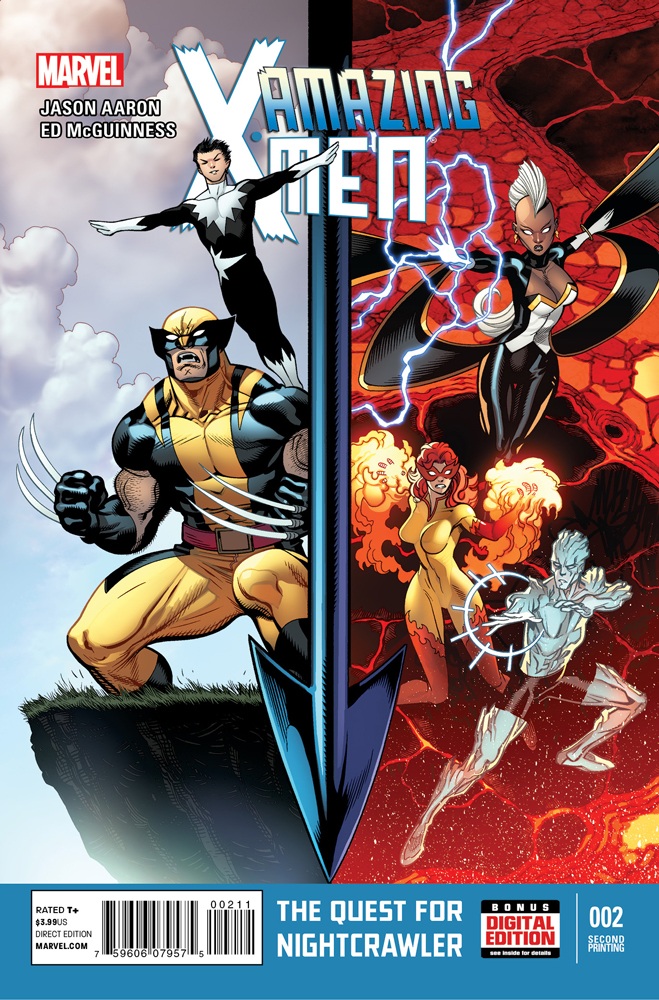