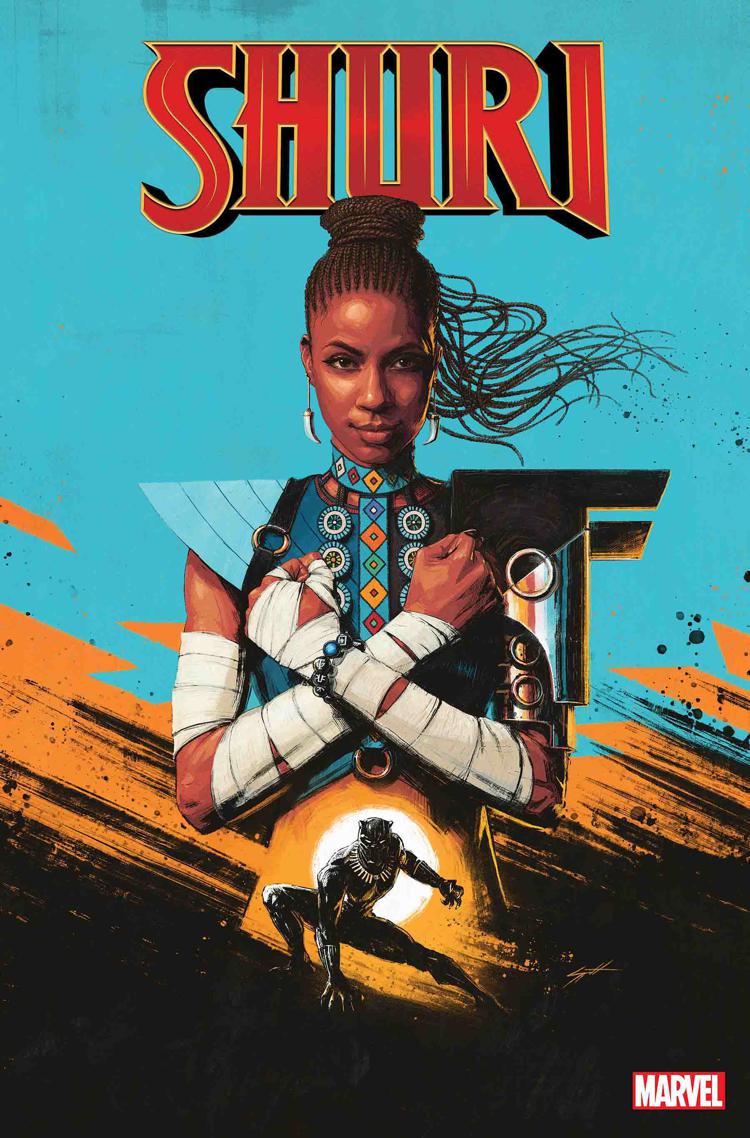 New York, NY—July 18, 2018—All hail Wakanda’s technological genius! As revealed exclusively on Bustle, Marvel is thrilled to announce that this fall, award winning author Nnedi Okorafor and Eisner-nominated artist Leonardo Romero (Hawkeye) will be bringing SHURI #1 to readers everywhere! And revealed for the first time, Marvel is excited to share the dazzling cover to issue #1 by one of industry-acclaimed artist, Sam Spratt, best known for his cover art work on Janelle Monae’s “Electric Lady.”

The world of Wakanda is facing a tragic crisis: Black Panther is lost in space, and everyone is looking at who will step up to lead their country in his absence. But Shuri is happier in a lab than she is on the throne…how does a princess choose between her duties to her country and her own ideals?

“Shuri is an African young woman of genius level intelligence who is obsessed with technology and has traveled spiritually so far into the past that she’s seen Wakanda before it was Wakanda,” Okorafor told Bustle in an interview. “The Ancestors call her Ancient Future. And she’s super ambitious. What do I love about her? Alllll that and more. She’s a character in the Marvel Universe who really sings to me.”

Don’t miss all of Shuri’s adventures in SHURI #1, in comic shops this October! 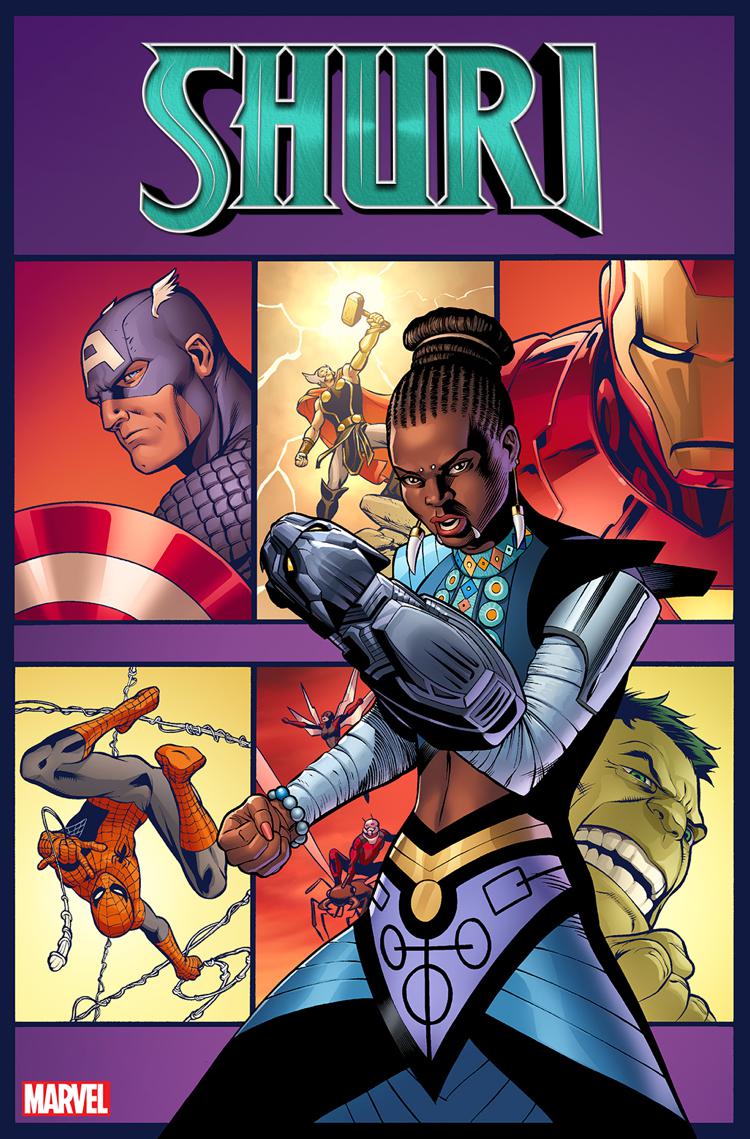