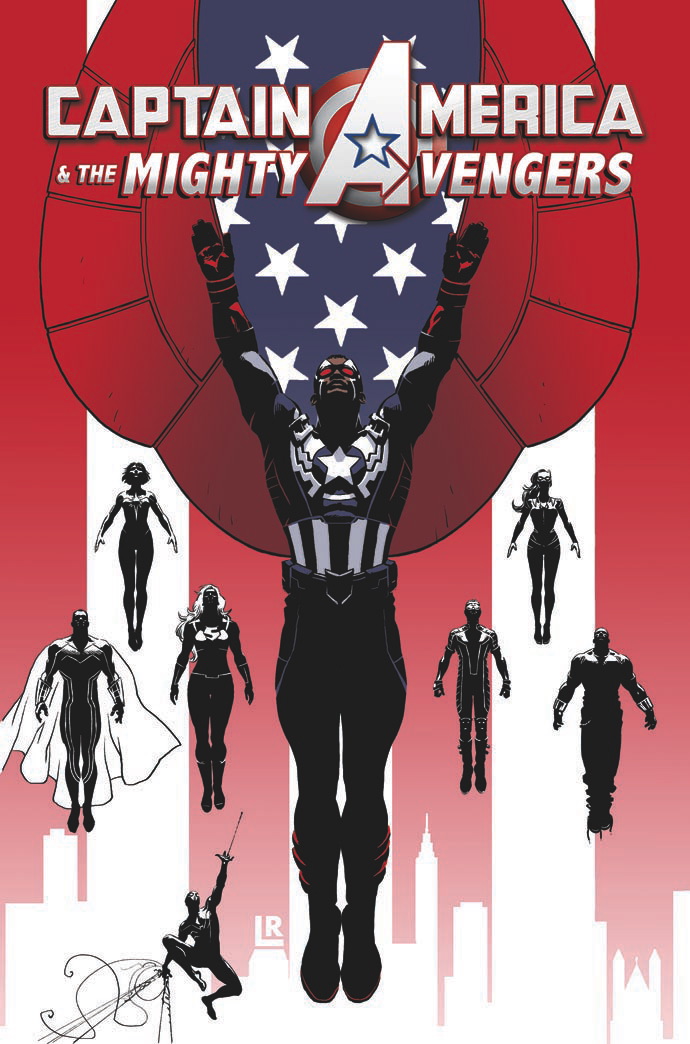 At various panels throughout Friday at San Diego Comic Con, Marvel Comics announced a variety of upcoming projects across their super-hero line, including: 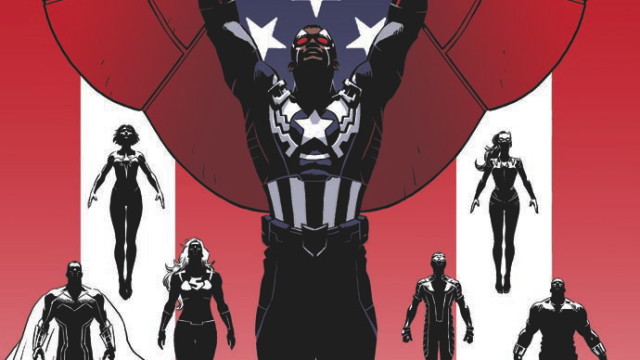 Captain America and the Mighty Avengers

The series will be written by current Mighty Avengers writer Al Ewing, and illustrated by Luke Ross. 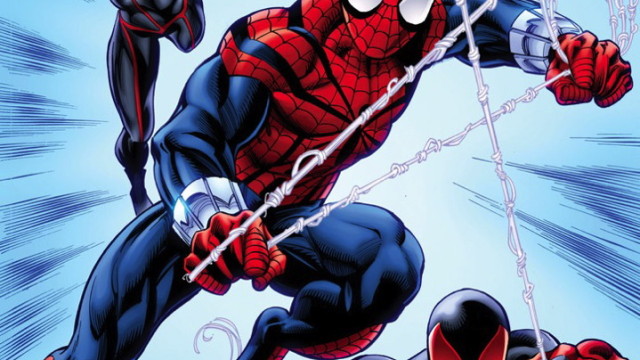 Ben Reilly returns at last to the Spider-Man Universe in the upcoming three-issue mini-series Scarlet Spiders, starring the believed-dead clone of Peter Parker in his first reappearance since the classic Clone Saga! Joining him in the series is Kaine, the Scarlet Spider, and Ultimate Jessica Drew, who has recently taken on the name Black Widow in All New Ultimates! The mini-series is written by Mike Costa and drawn by Paco Diaz. 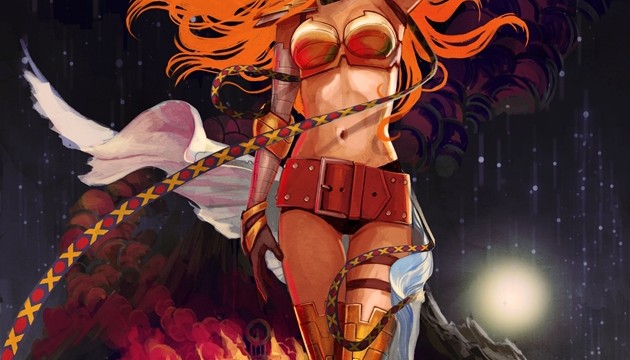 Written by Kieron Gillen and Marguerite Bennett, with art by Phil Jimenez and Stephanie Hans, this ongoing title starring the classic Neil Gaiman character — recently revealed to be the sister of Thor — hits stores in November. Torn between two worlds, Angela will need to balance her family connections to Odin and Asgard with the Tenth Realm, the angelic warriors that trained her. 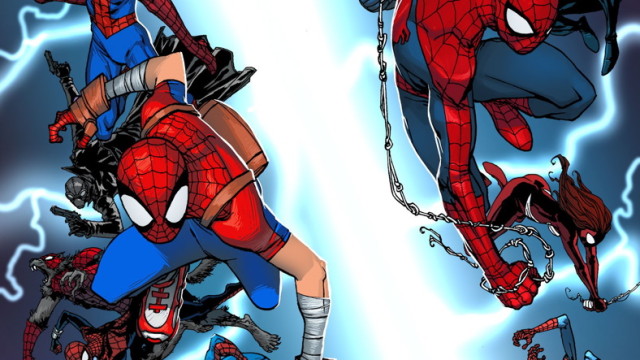 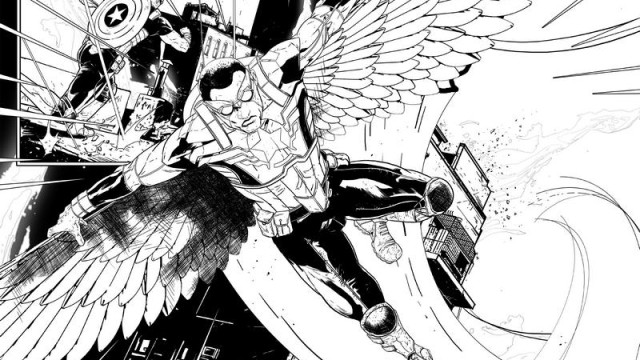 All  New Captain America: Fear Him

This October, ahead of the highly anticipated new series All-New Captain America, get your first taste of Sam Wilson as the new Sentinel of Liberty in ALL-NEW CAPTAIN AMERICA: FEAR HIM, the groundbreaking new 6-issue Infinite Comic series specially designed for mobile devices!

Bridging the gap between Sam taking up the shield in Captain America #25 to the debut of his new series in November, this genre-defining Infinite Comic chronicles Sam Wilson’s first high-flying adventure as Captain America! Writer Dennis Hopeless and artist Szymon Kudranski craft an all-new adventure that will define Sam Wilson’s new patriotic role and the man he will become! 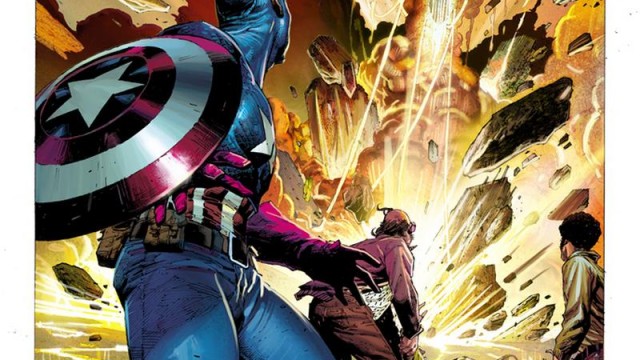 Time and time again, Ultron has reformed himself, each time more powerful than the last. Now, with complete control over the central computer core of Saturn’s moon Titan, only the Avengers stand in the way of total annihilation at the hands of Planet Ultron!
Shipping in November, this full length original graphic novel is written by Rick Remender with art by Jerome Opena, featuring the world’s most popular super heroes in a high-end, oversized format featuring sophisticated packaging and design.

Home of the Eternals and birthplace of Thanos the Mad, Saturn’s moon Titan now bends to the will of the maniacal and deadly Ultron. With an entire planet under his control, Earth’s obliteration is now within his reach. Only Ultron’s inventor Hank Pym holds the key to defeating his own creation. And it will come with a frightening cost!