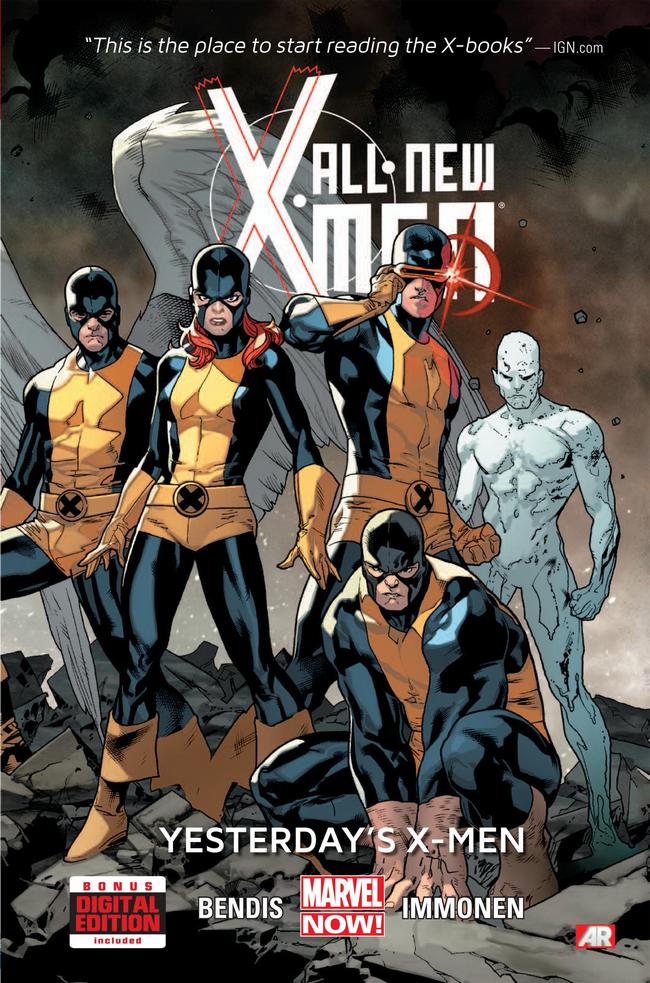 Marvel Comics has announced the premiere edition Marvel NOW! hardcover collections will include a code that can be redeemed for the digital version of the collection. 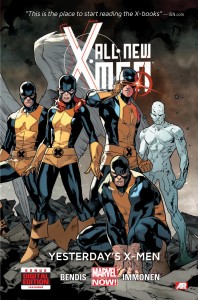 New York. NY—January 22nd, 2013—Marvel Entertainment is pleased to announce that the first volume hardcover collections included in the Marvel NOW! initiative will now include codes for bonus digital editions of these same collections, all at no additional cost. Customers can redeem the codes on Marvel.com, and then the free digital collection will appear in the My Comics section on both the Marvel Comics app (for iPhone®, iPad®, iPad Touch® & Android devices) and online in the Marvel Digital Comics Shop, so fans can read their favorite Marvel NOW! stories anytime, anywhere! This unprecedented initiative begins with All-New X-Men Vol.1: Yesterday’s X-Men Premiere HC, on-sale in March.

“Marvel’s committed to not only bringing fans the best comics with Marvel NOW! but to also bringing the best value, which is why we’re the first publisher to include free digital copies with the first volumes of our top hardcover collections on this scale,” said David Gabriel, SVP of Sales, Publishing & Digital Media, Marvel Entertainment. “We’ve seen an overwhelmingly positive response from retailers and fans to the digital codes included—at no cost—in many of our monthly comics and select graphic novels. The universal support and praise for this initiatives makes it clear that including these codes with our books drives customers into comic stores on a repeated basis.”

The following Marvel Premiere Hardcovers in 2013 carry the Marvel NOW! branding and will includes codes for free digital copies of the collections via the Marvel Comics app:

Each Marvel NOW! premiere hardcover collection features special augmented reality content available exclusive through the Marvel AR app – including cover recaps, behind the scenes features and more that add value to your reading experience at no additional cost.