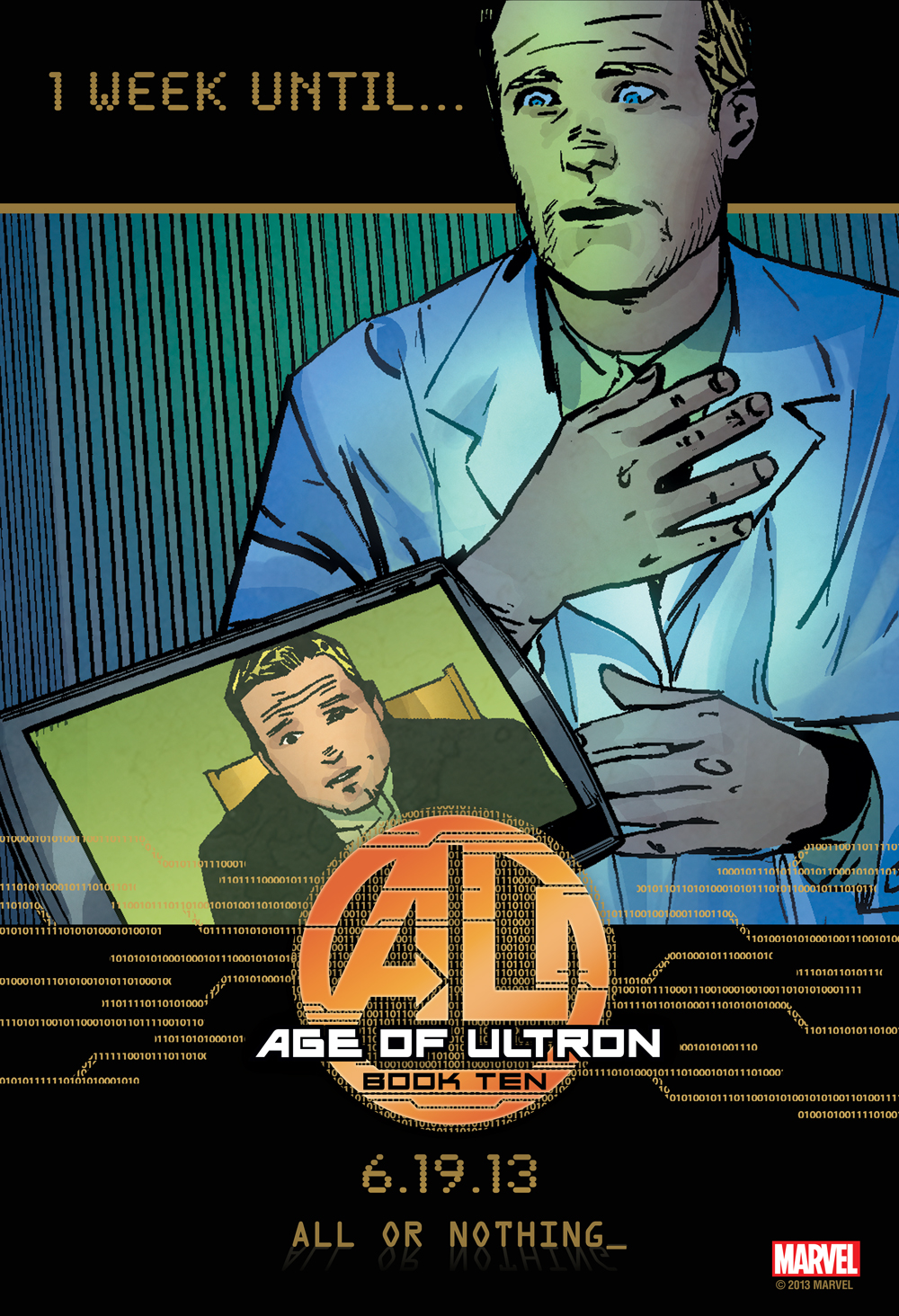 Marvel Comics has released a teaser for the final chapter of the Age of Ultron event. 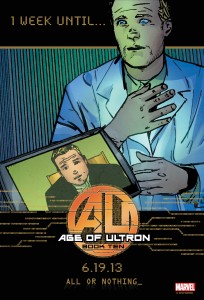 The Avengers are down to their last resort as they forge the ultimate plan to finally break free from Ultron’s ferocious iron grip. So what are you waiting for? Head on over to your local comic shop and reserve a copy of Age of Ultron #10 – TODAY!