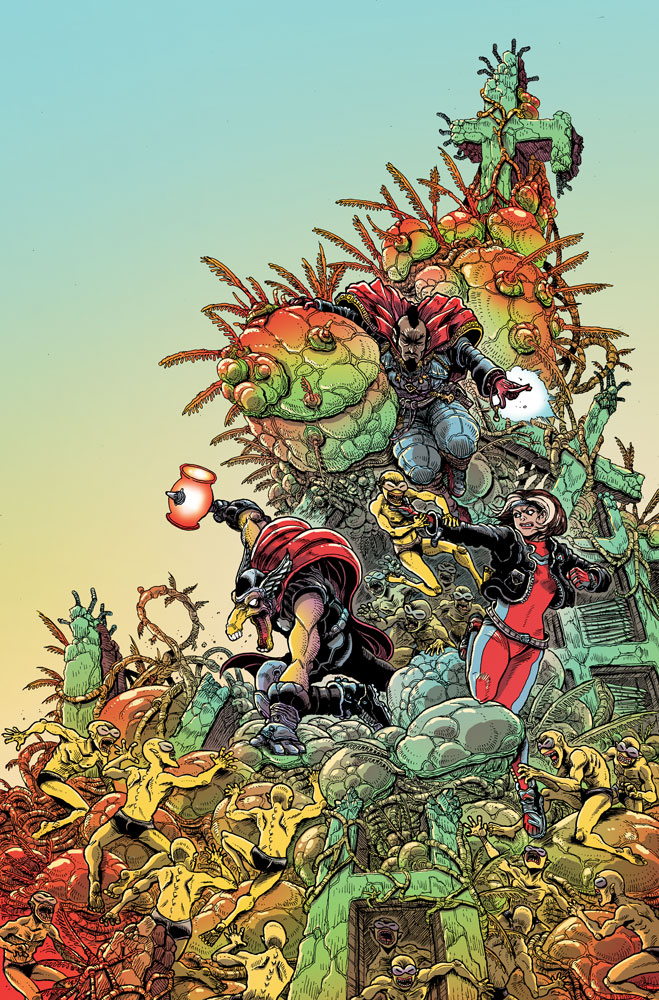 Marvel Comics has released teaser information for their upcoming 100th anniversary limited series, where they will look forward to the Marvel universe in 2061.

New York, NY (April 30th, 2014) – Hot on the heels of their biggest characters’ 50th Anniversaries, Marvel Comics gives you a peek into the future! What will The House of Ideas be doing in the year 2061? Find out in the 100th ANNIVERSARY limited series courtesy of some of the industry’s fan favorite creators and hottest rising stars!

Available digitally and in comic book shops this July, Marvel’s 100th ANNIVERSARY SPECIAL takes a look at the Marvel’s greatest pantheon of heroes – The Avengers, Guardians of the Galaxy, Fantastic Four, X-Men and Spider-Man – and how they will evolve over the next five decades of future history.

How can the Avengers cope with losing America into the Negative Zone? Can Spider-Man stop the Kingpin without his Techno-Symbiote suit? Who are the Richards-Banner twins? And what is THE SILVER GALACTUS?

Marvel’s 100th ANNIVERSARY SPECIAL will take readers to a drastically different future explains Nick Lowe to LA Times’ Hero Complex, “What we asked the writers and artists to do is give us something different from what we’ve got now, to make sure that where we are in 2061 is a very different place than where we are right now.”

This July, thrust yourself into the future and experience the Marvel Universe like you’ve never seen it before as some of the greatest fictional characters in history celebrate their centennial in Marvel’s exciting 100TH ANNIVERSARY LIMITED SERIES. 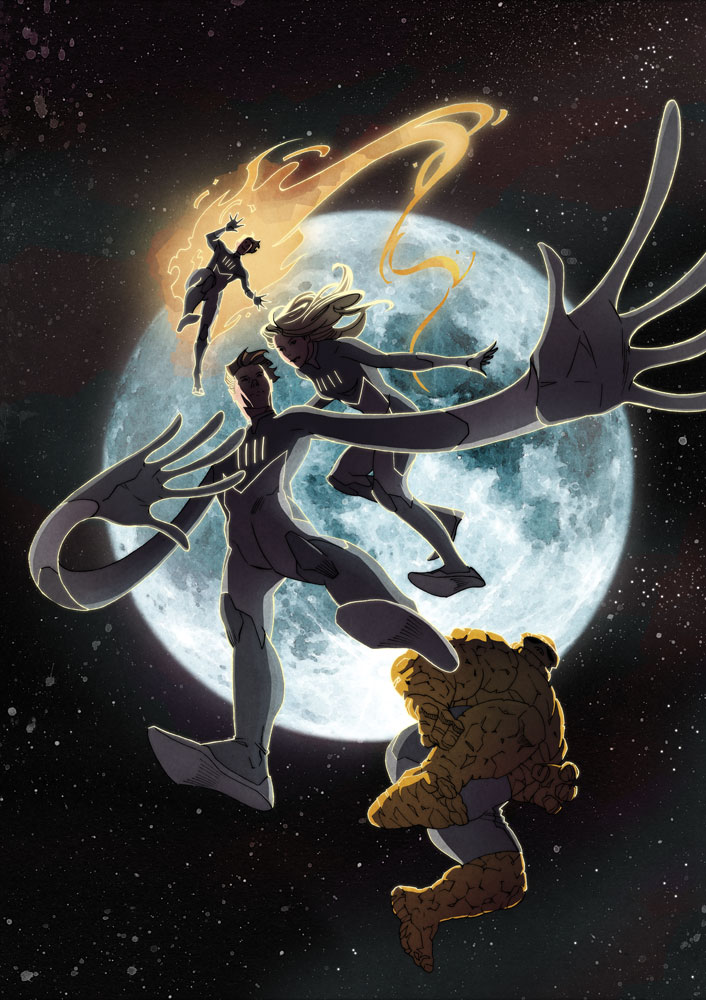 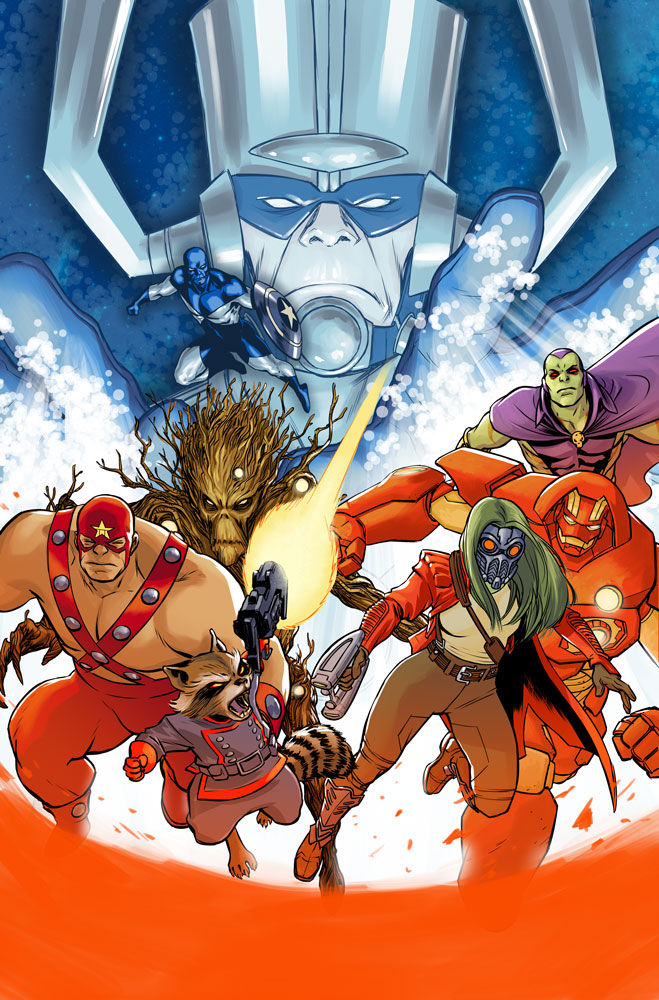 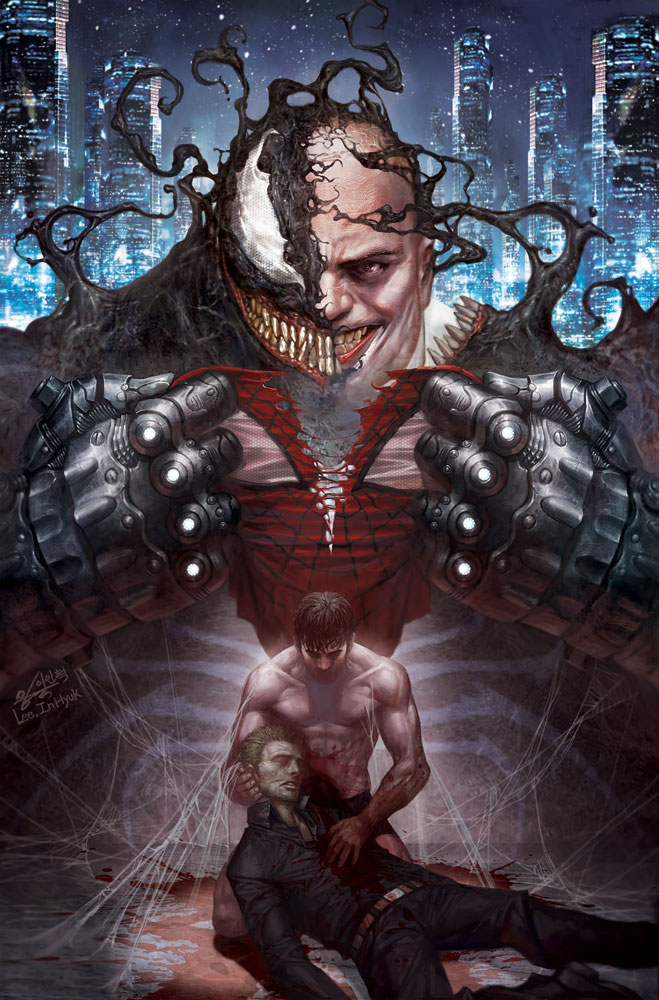 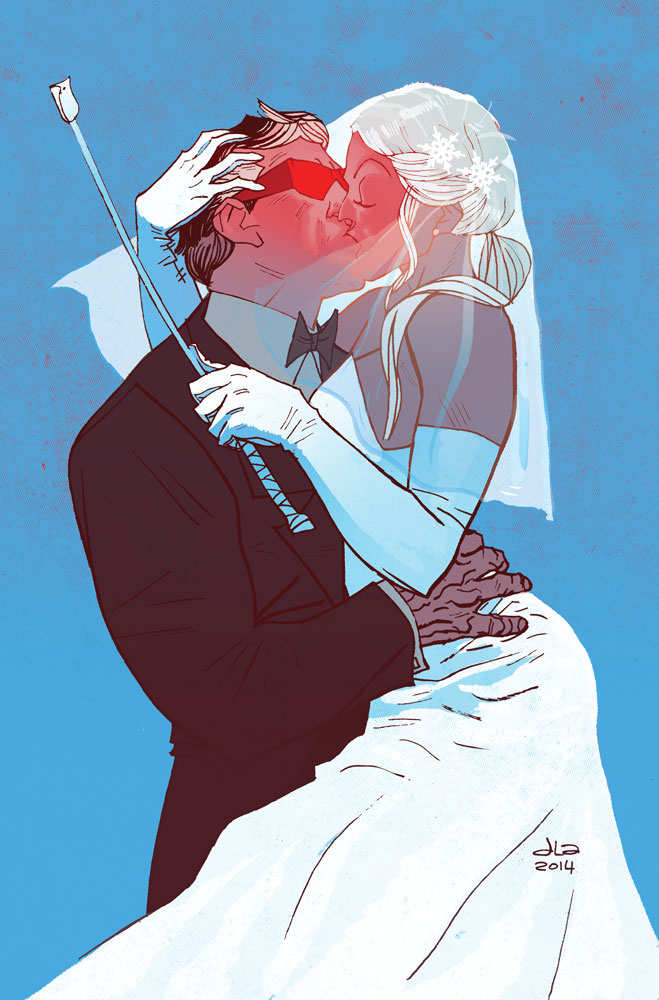