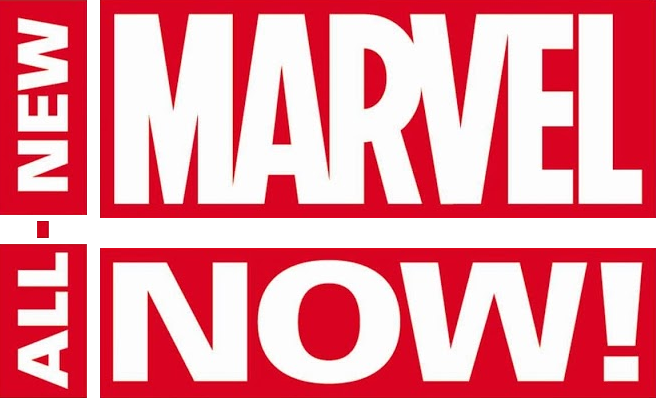 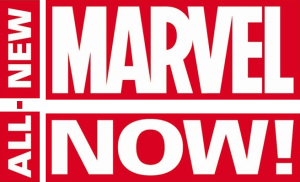 Mike Marts was Senior Editor for New X-Men, Astonishing X-Men working closely with Grant Morrison, Frank Quitely, Joss Whedon and John Cassaday and numerous other X-related hit titles at Marvel Comics from 1996 until 2006 when Marts made the leap to DC Comics. While at DC Comics, Marts was Group Editor managing the Batman books, but beginning this February, Marvel is excited to welcome him back to the “House of Ideas” as one of our newest Executive Editors.

No one could be more thrilled then Editor in Chief Axel Alonso. “Mike Marts is a seasoned veteran who’s edited some of the most critically acclaimed and highest-selling series of the last decade,” says Alonso.  “I’m overjoyed to see him return home, and I can’t wait to see what he brings to Marvel!”

“It’s amazing to see how Marvel has grown as a company since I worked there last,” says Marts. “I am beyond thrilled to be rejoining this powerhouse at such an exciting time.”

Mike Marts returns to Marvel amidst the hugely successful and ambitious All-New Marvel NOW! initiative – featuring bold new launches from some of the industry’s hottest creators.