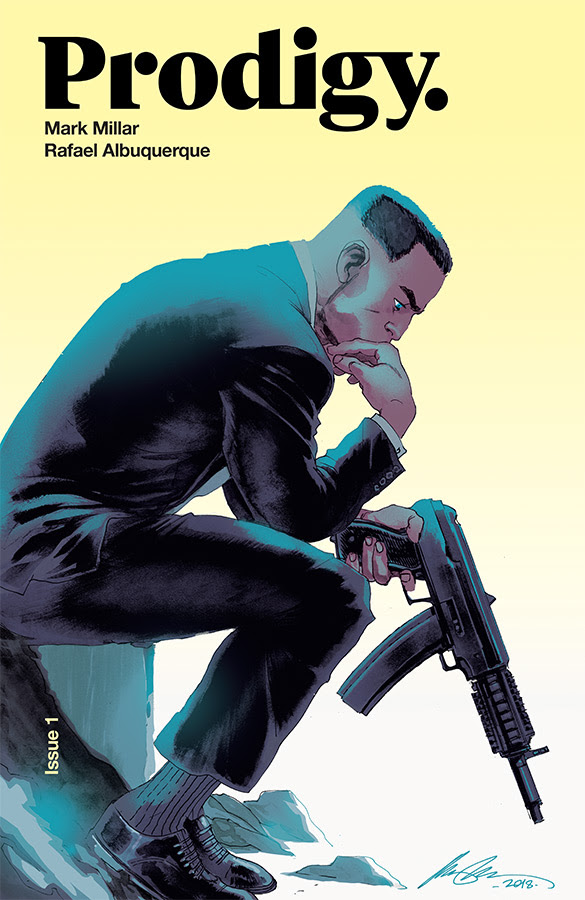 PORTLAND, OR, 11/06/2018 — Image Comics is pleased to exclusively reveal a triptych cover for the forthcoming PRODIGY comic book by Mark Millar (KINGSMAN, THE MAGIC ORDER, Civil War) and illustrated by Rafael Albuquerque (Batman, American Vampire). The series will launch this December from Image Comics and is the latest addition to the Netflix Millarworld franchises shepherded by Mark and his wife Lucy.

In PRODIGY, Edison Crane’s not content being the world’s smartest man and most successful businessman—his brilliant mind needs to be constantly challenged. He’s a Nobel Prize-winning scientist, genius composer, Olympic athlete, an expert in the occult, and international governments call on him to fix problems they just can’t handle. Interior preview pages were exclusively revealed at Deadline yesterday.

PRODIGY #1 will be available on Wednesday, December 5th. The final order cutoff deadline for comics retailers is Monday, November 12th. There will be no second printings, and the item will be fully returnable to comic shop retailers.

PRODIGY #1 will also be available for purchase across many digital platforms, including the official Image Comics iOS app, Amazon Kindle, Apple Books, comiXology, and Google Play. 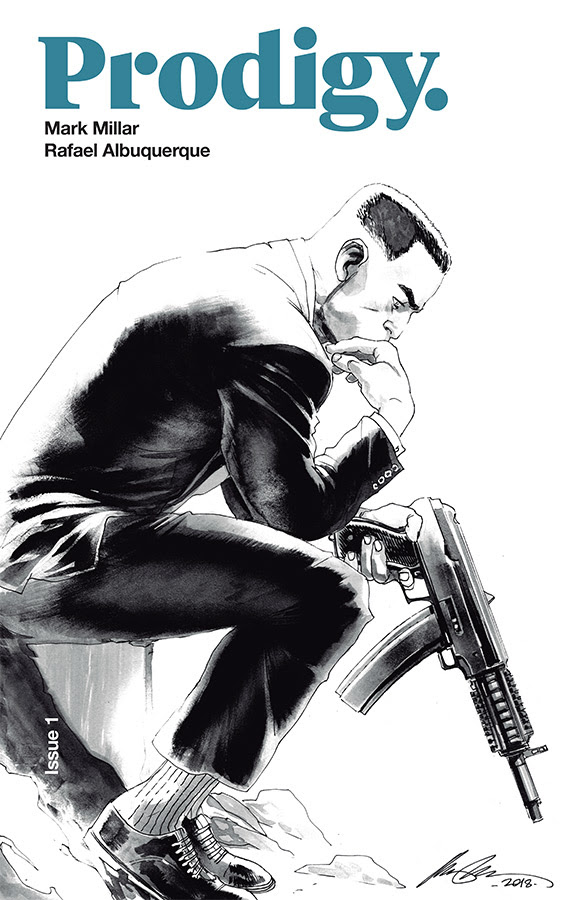 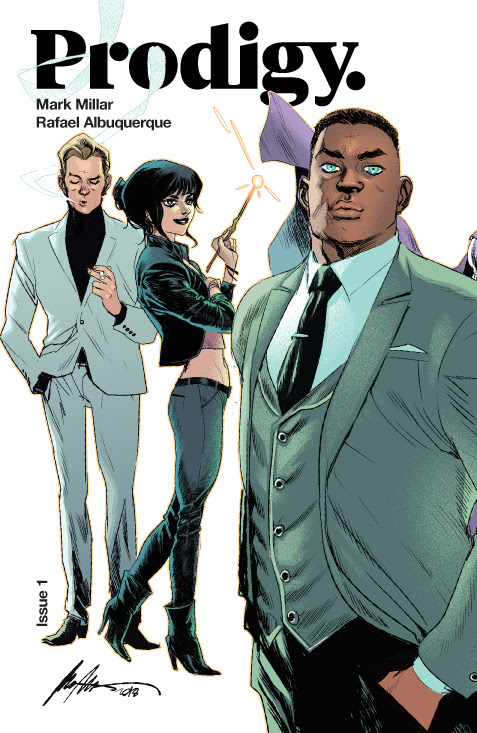 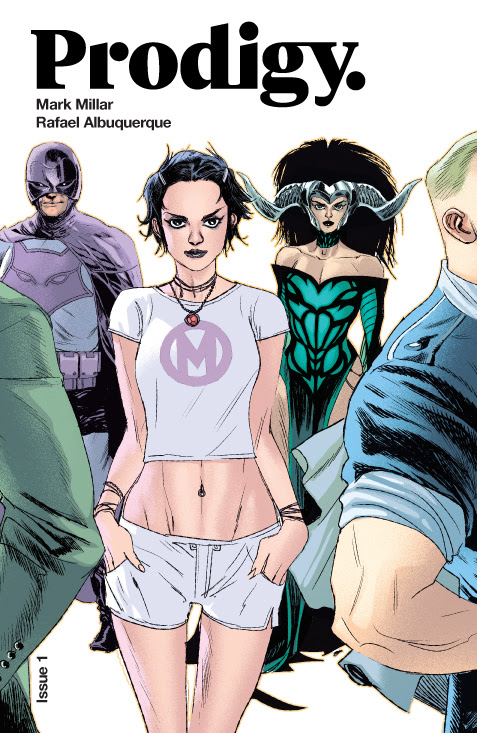 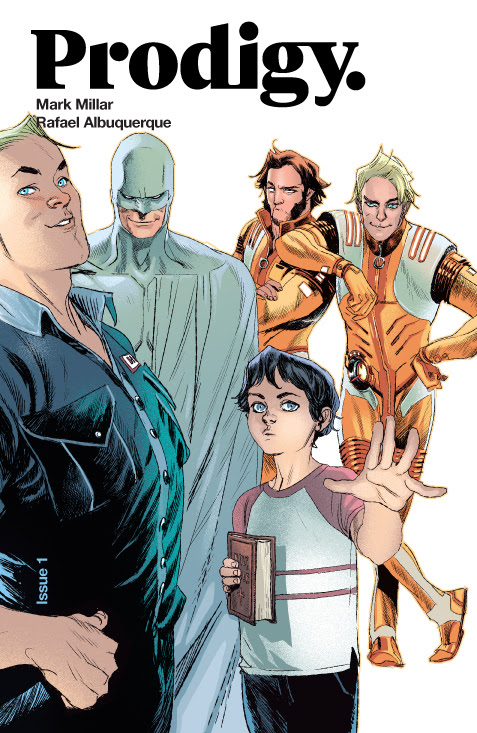