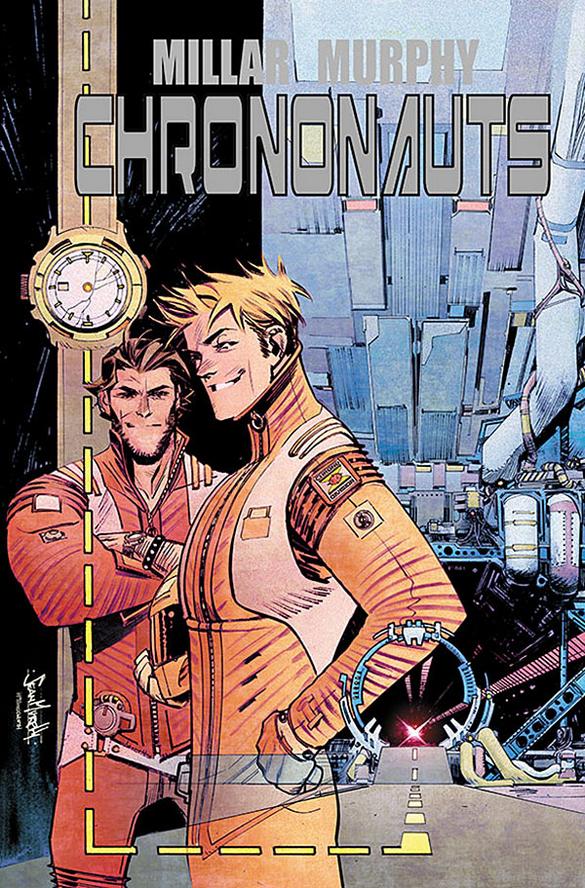 Hot off the wave of press enthusiasm surrounding the recent premiere of the hit film adaptation, Kingsman: The Secret Service, Millar takes on the science-fiction/adventure genre CHRONONAUTS, pairing his characteristic fast-paced scripting with Murphy’s rich, mesmerizing art style in a series that has press raving even in advance of the release.

“I highly recommend this one to anyone who has been enjoying Black Science or is interested in checking out the next sci-fi winner from Image. I’m definitely in for a second issue, without a doubt.” —Comicosity

“A refreshing and intriguing time romp beautifully rendered by Sean Gordon Murphy through and through.” —Bloody Disgusting

“Sets up a fantastic first arc. It will certainly be exciting to see just how much story Millar has for this universe, but after just one issue, there appears to be a limitless number of places to go.” —All-Comic

The final order cut-off deadline for retailers is Monday, February 23. 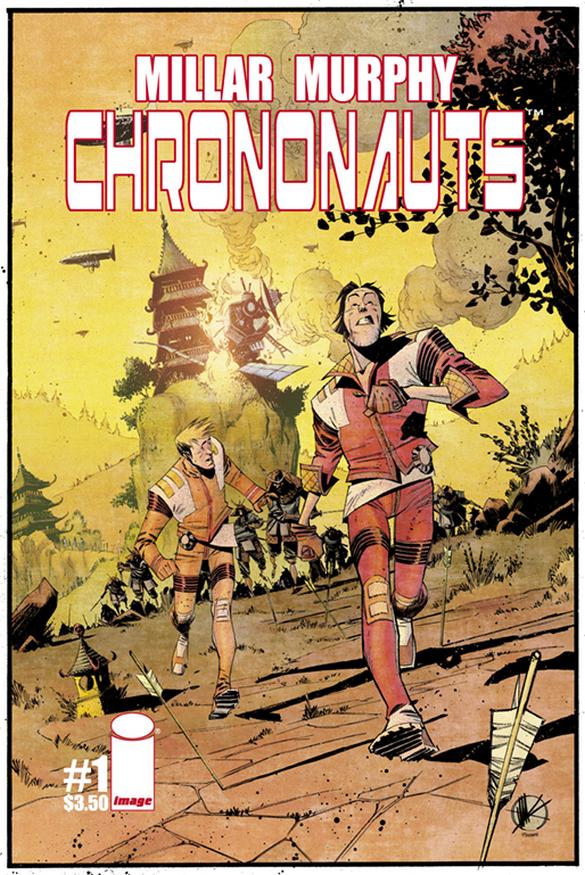 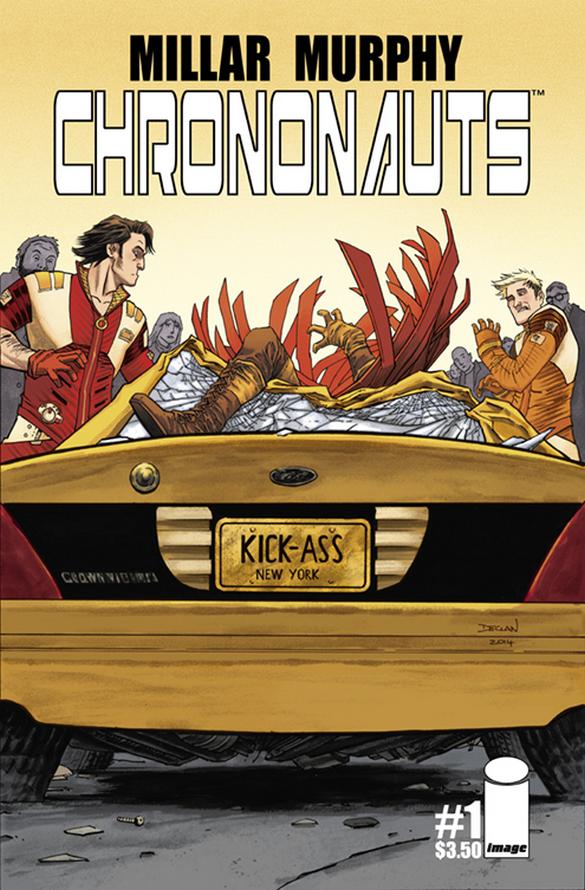 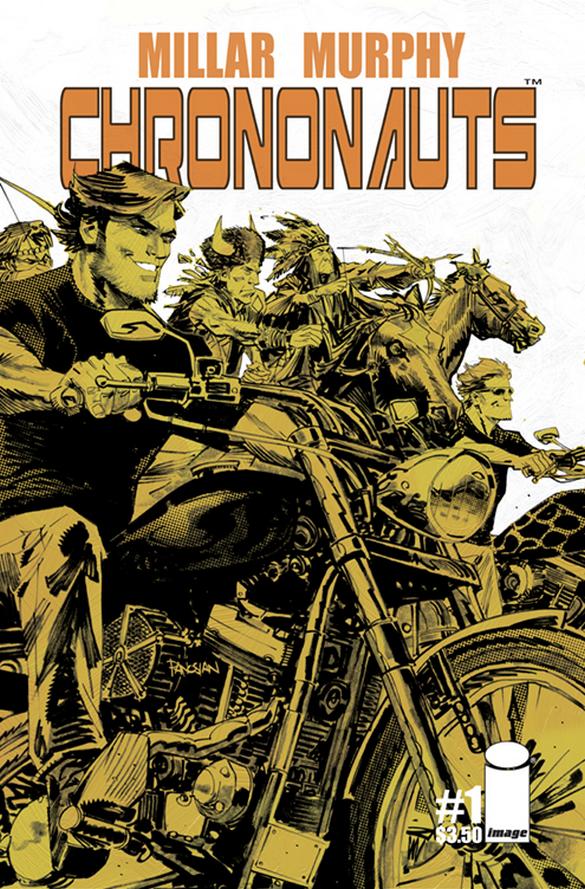 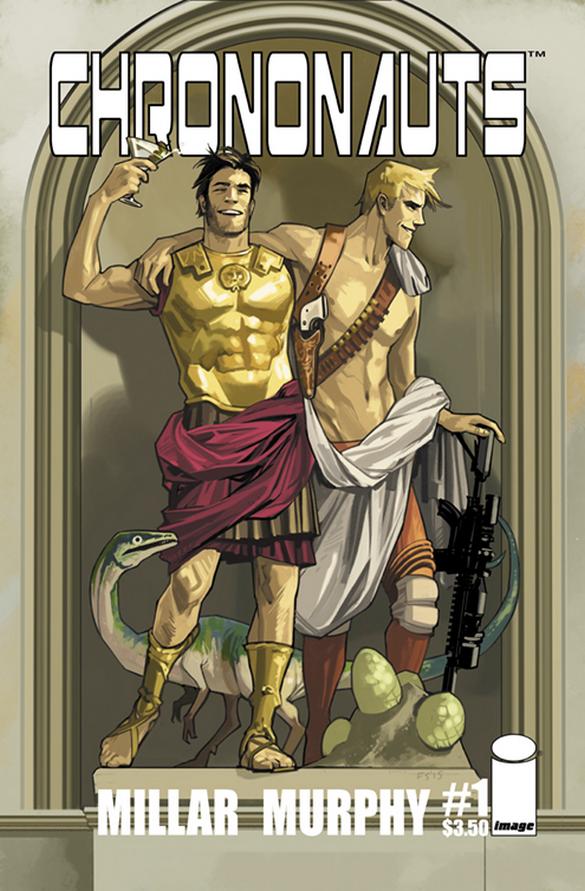 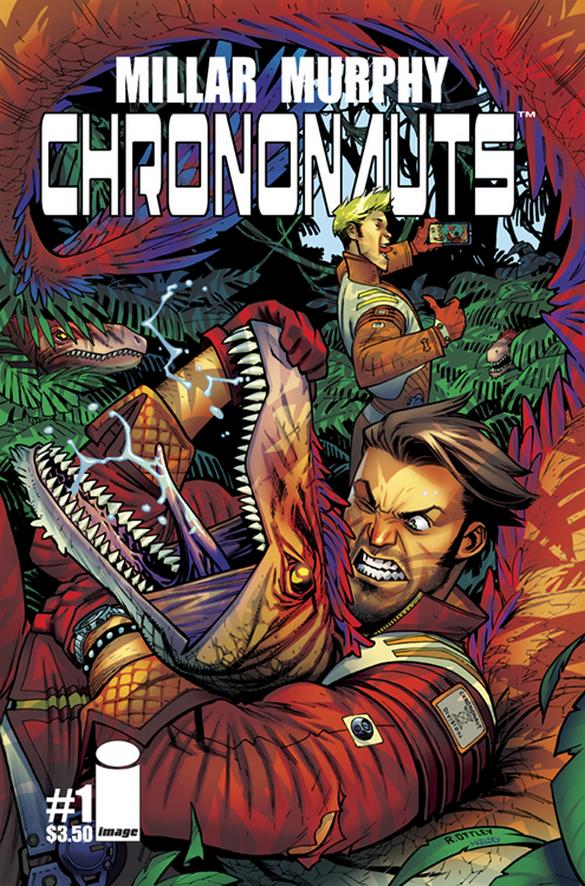