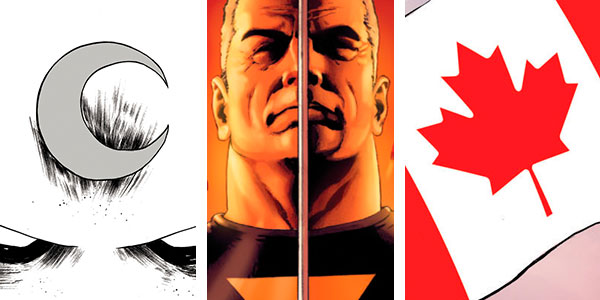 The year is winding to a close, which got us to thinking…what were the best comics of the year? The Comicosity staff has gathered and submitted their top picks of 2013 over the past few days, but today we look to the future and our most anticipated series’ of 2014: 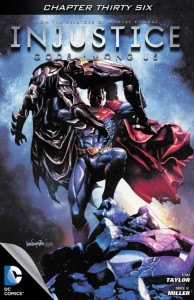 I jinxed myself last year by picking Multiversity. Hopefully Grant Morrison’s now even-longer-awaited journey around the multiverse will finally hit shelves next year.

In the meantime, the second year of Injustice will keep me company. With shock after shock and a cast of the Best of DC, Injustice is always a surprise and a dark joy. 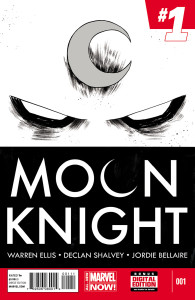 I love Moon Knight. I was a fan of his Werewolf by Night days, his cyborg ex-sidekick Midnight, his multiple personalities, and his lord and savior Khonshu! While previous attempts at helming this character have failed, there are only a few writers I’d want to write for Marc Spector and his lunar obsessions and Warren Ellis is definitely one of them! Artist Declan Shalvey is a pleasant bonus. I can’t wait! 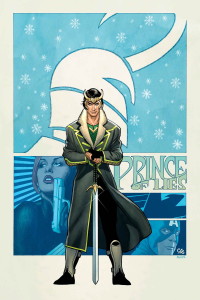 LOKI: AGENT OF ASGARD
By Al Ewing and Lee Garbett

Continuing with what I said above, I love what has happened with Loki since he’s been in Kieron Gillen’s care. Even when it hurt, I loved it. I’m relatively new to Ewing’s work, but I couldn’t be more excited about former Batgirl artist Lee Garbett. Loki’s adventures in Young Avengers are over, but more are just beginning, since he’s totally grown up and hot now, and that’s exciting! On a more serious note, I’ve been a mythology junkie for most of my life, and no one beats the Tricksters for an interesting story. Loki-as-protagonist still has a lot of mileage to it, and his continued quest to prove himself to a world that can only know him as a liar is one that I am willing to follow to the weirdest corners of the universe. I’m anxious to check in with the All-Mother, and look forward to the occasional appearance by Loki’s totally awesome big brother, Thor: God of Gorgeous Arms and Dreamy Blue Eyes. 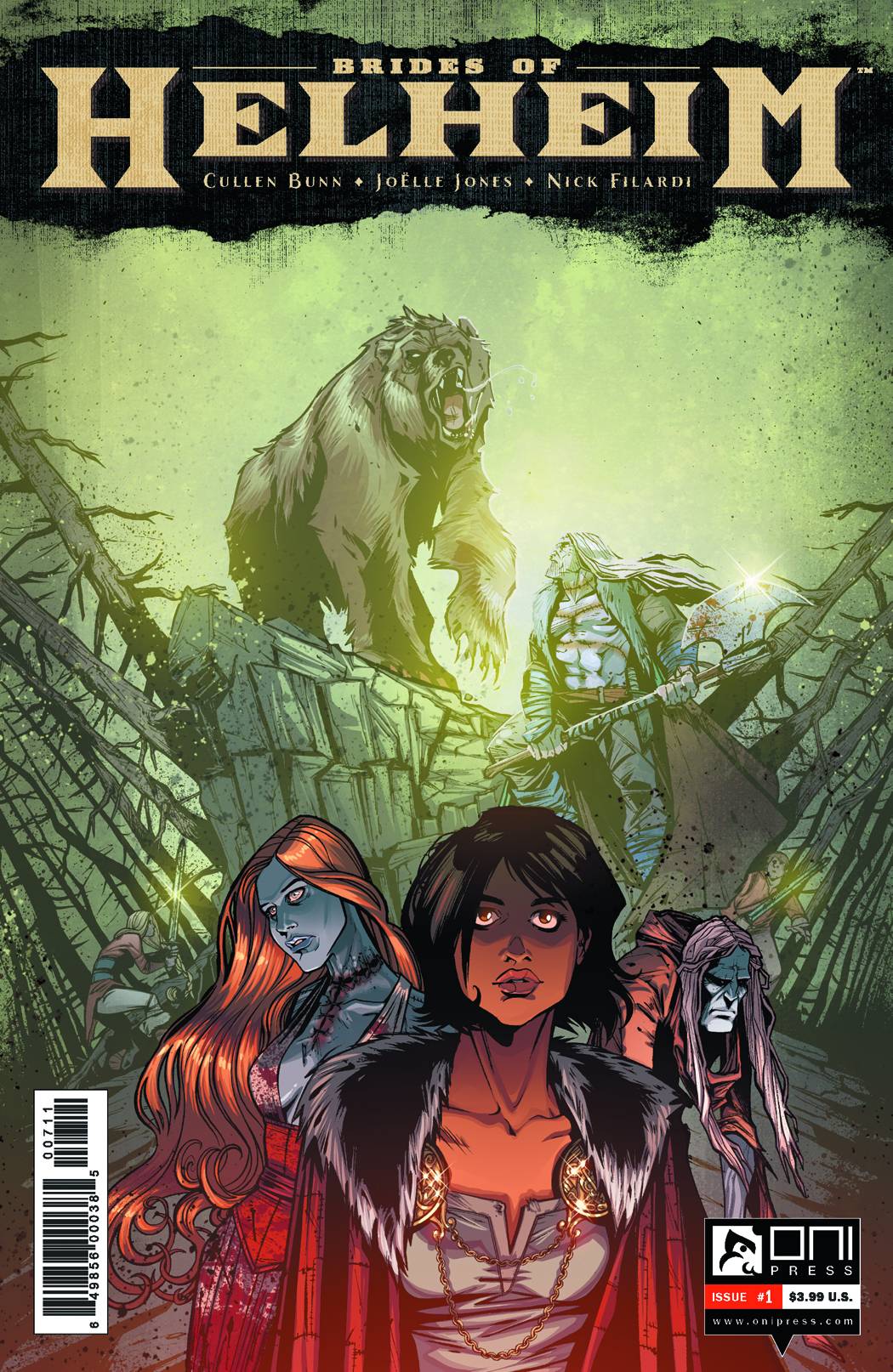 BRIDES OF HELHEIM
By Cullen Bunn and Joelle Jones

It’s probably not a surprise that the sequel to Helheim, my favorite non-Lantern book of the year, tops my most anticipated list. Seriously, the pitch is a proud and powerful viking warrior fights for his village, defending them against a demon onslaught. He successfully repels them, but at the cost of his own life. But then the witch of his village reanimates his stitched-up corpse to fight anew and now he seeks revenge as an undead draugr. And that’s just the first issue! Frankenstein Vikings. SHUT UP AND TAKE MY MONEY. When writer Cullen Bunn announced that the miniseries was just the first chapter in a larger tail, and that a sequel had been greenlit, I was pretty damn excited. Still am, frankly. All we know is the title, and with the ending to the first arc, MAN am I really looking forward to finding out what happens next! 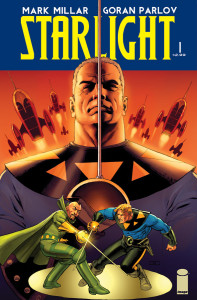 I am an unabashed Mark Millar fan. I have read almost everything he has done from around Superman Adventures on, and that includes the deeply disturbing The Unfunnies. I know he isn’t the most subtle or refined writer out there (award for understatement of the year), but I admire the size and scope of his imagination and the ideas that spew out of it. When the announcement for Starlight was made in the Hollywood Reporter a few weeks back I was immediately sold on the concept of Flash Gordon meets The Dark Knight Returns, and the beautiful Goran Parlov pages just sealed the deal. Mark Millar likes to go big, and it doesn’t get any bigger than the final frontier. I can’t wait to crack open that first issue in March and watch the shared Millarworld Universe come to life. 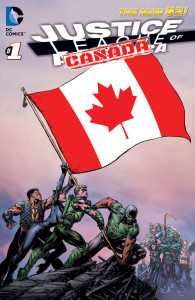 It’s like a Reese’s Peanut Butter Cup. Two things I adore that go great together. You got Canada in my Justice League. No, you got Justice League in my Canada. Everybody wins. Add on exceptional writer Jeff Lemire (who killed on Justice League Dark already) and gorgeous artist Mike McKone, a few fun Leaguers already confirmed — Adam Strange, Animal Man, Hawkman, Ultra the Multi-Alien (????) — and you have a recipe for what will likely be my favorite book of the year.

Moon-freakin’ Knight, y’all. Not only is the mighty Moon Knight back, he’s back BY ELLIS AND SHALVEY AND BELLAIRE. As you can see from the random all-caps, I have a very hard time containing myself about this. Moon Knight has been on the fringe for years despite some decent creative teams, but his time has come and it is (hopefully) going to be glorious. Bring it on, Ellis, I’m ready for whatever you’ve got.

All the best to you and yours, and have a wonderful New Year!