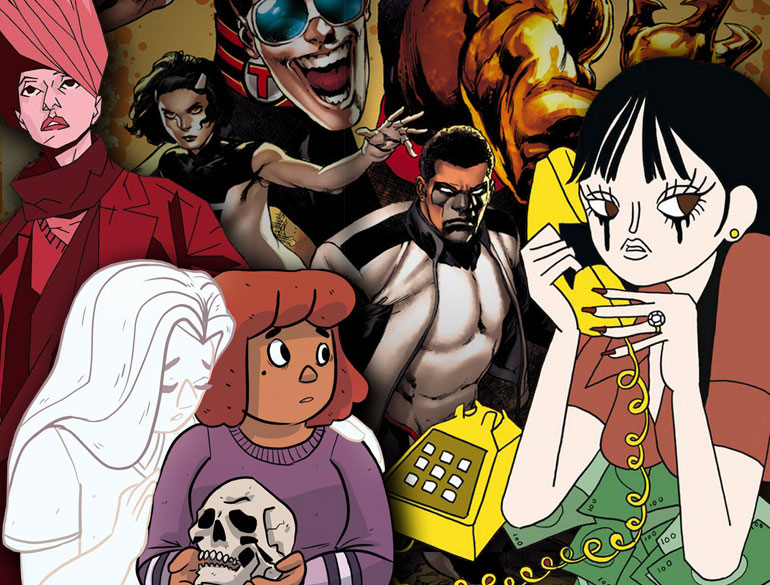 Without further ado, Comicosity’s most anticipated comics of 2018: 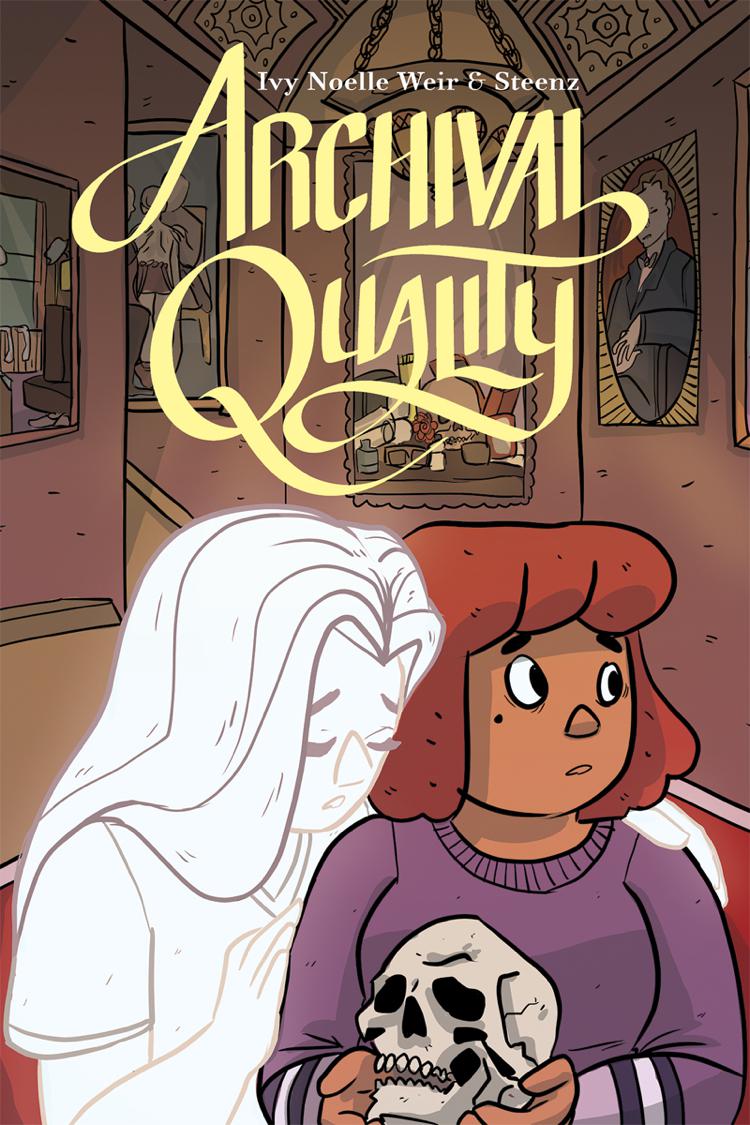 I have been excited for this book since before it was even officially announced. It has been on my pull list for over a year and it doesn’t even exist yet! If you love adorable art, sweet relationships, museums, libraries, and ghosts, this is the perfect book! Even if you don’t like those things (weird) this book is so adorable it will win you over immediately. Ivy Noelle Weir and Steenz are the perfect team, and their skills shine in this wonderful graphic novel. Join Cel in March 2018 for a touching journey of self-discovery and friendship in Archival Quality. 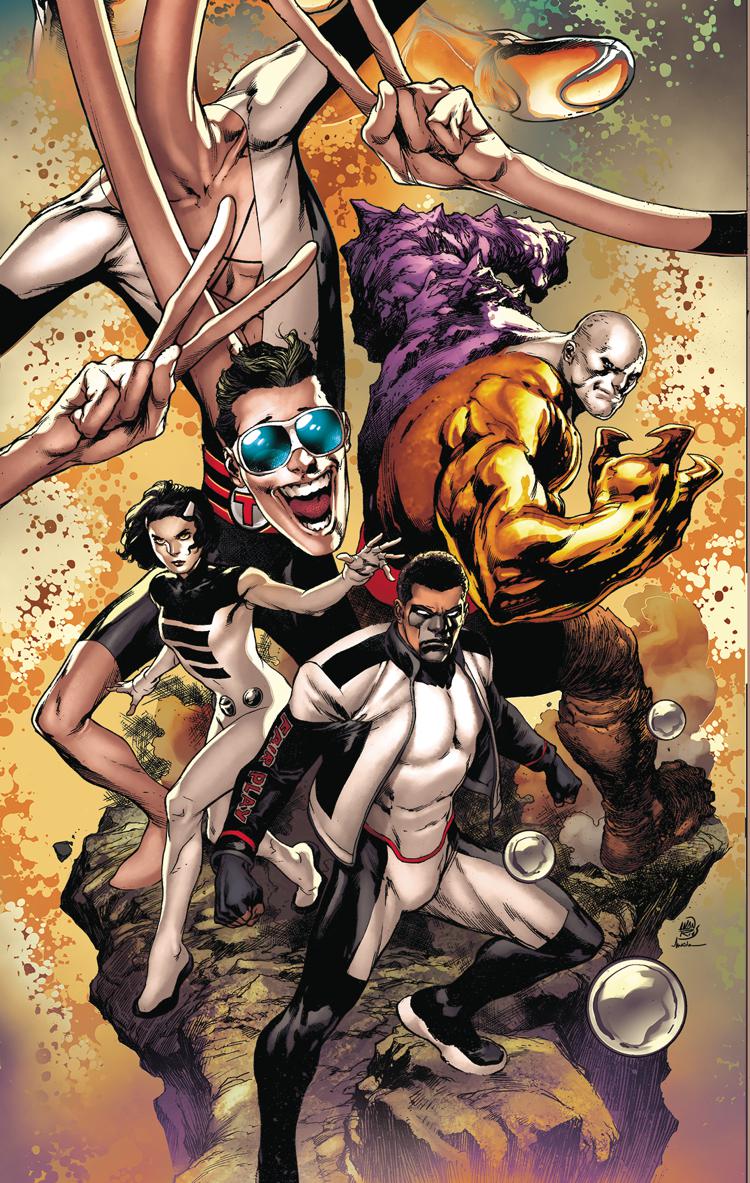 The one book that looks fantastic to me is The Terrifics from Jeff Lemire, Ivan Reis, and Evan Shaner. It’s got a stretchy guy, an invisible girl, a rocky (sometimes) guy, and a brilliant scientist. We’re told it’s coming, spinning out of Metal, and, for now, it looks like the closest thing we’re going to get to a Fantastic Four series. Harnessing the energy of inspiration from the Fantastic Four, the Terrifics has the luxury of bringing elements together that have never been combined to create something new – and I’m thrilled to get it.

Runners-Up: X-Men Red (Taylor & Asrar doing the X-Men?! VERY interested), Quantum & Woody, Anything that happens to feature Hawkman/woman/girl, which we should have had this year. . . 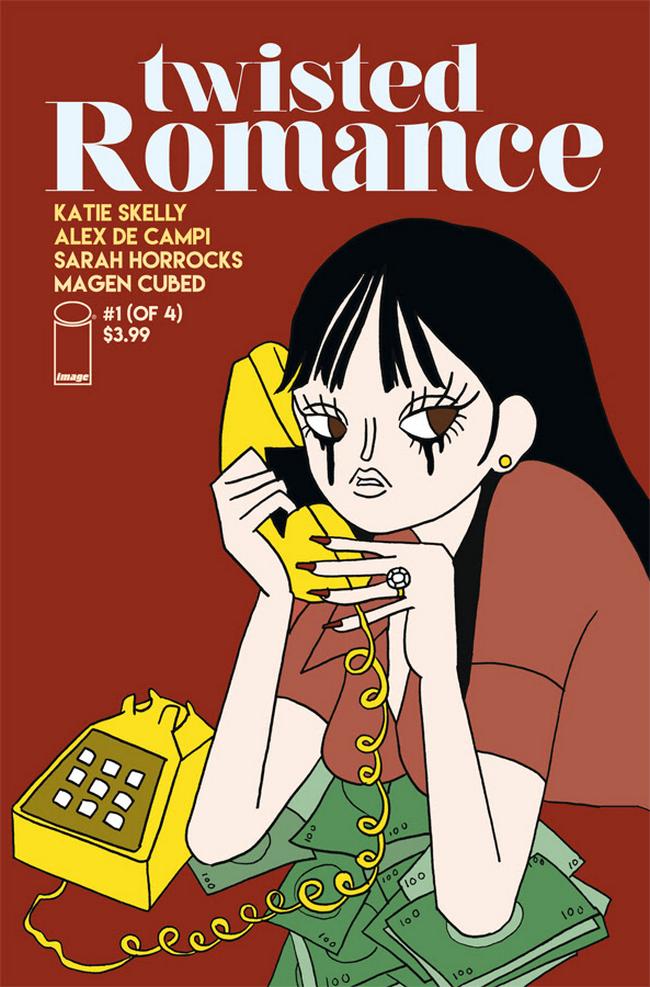 Twisted Romance is a four-issue weekly anthology miniseries due out in February 2018, and I’m looking forward to it due being a fan of the work of some of the contributors’ previous work. I’m also interested in reading more romance comics, and as I’ve often thought that reading anthologies is a good way to become more familiar with a genre, this series looks like a good opportunity to do just that. With two comic stories and one prose story per issue, I anticipate that this miniseries will have a lot of content with varied themes despite its limited run. 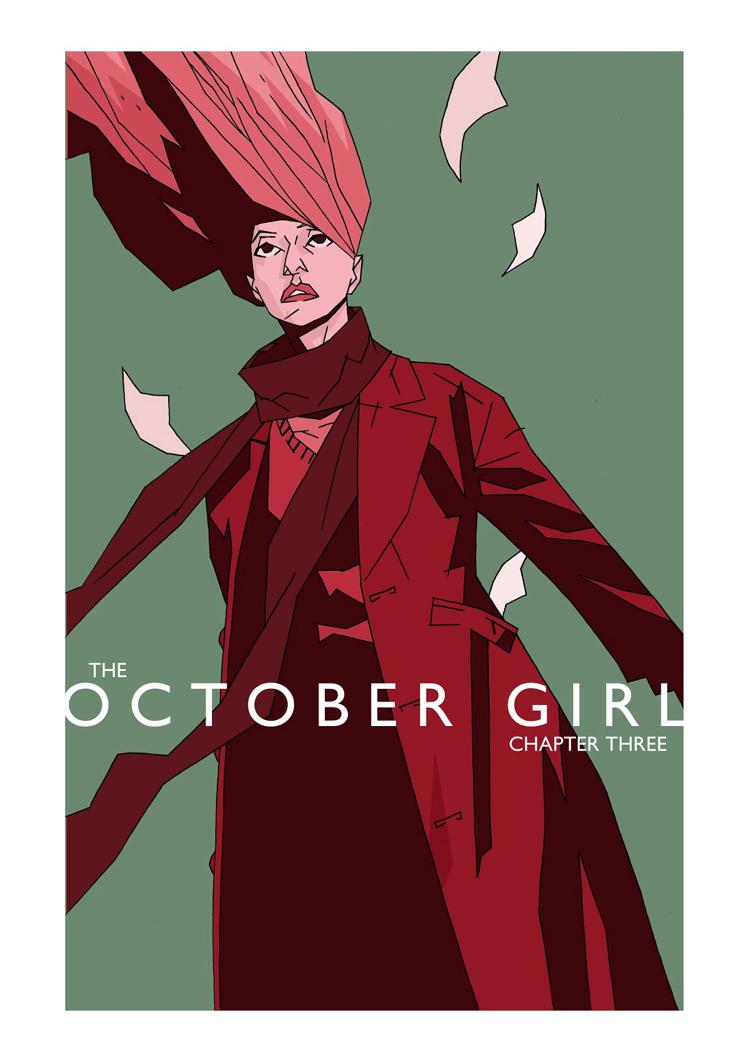 Best known for his work on property books, Matthew Dow Smith’s creator-owned October Girl is his labor of love. Published at Monkeybrain, the first few issues came out several years ago and left me eagerly wanting more. Smith has been working away to have a bank of issues ready before beginning the next wave, which has me even more excited since I’ve seen teases of pages and panels for months on his social media. Pre-ordered, subscribed. 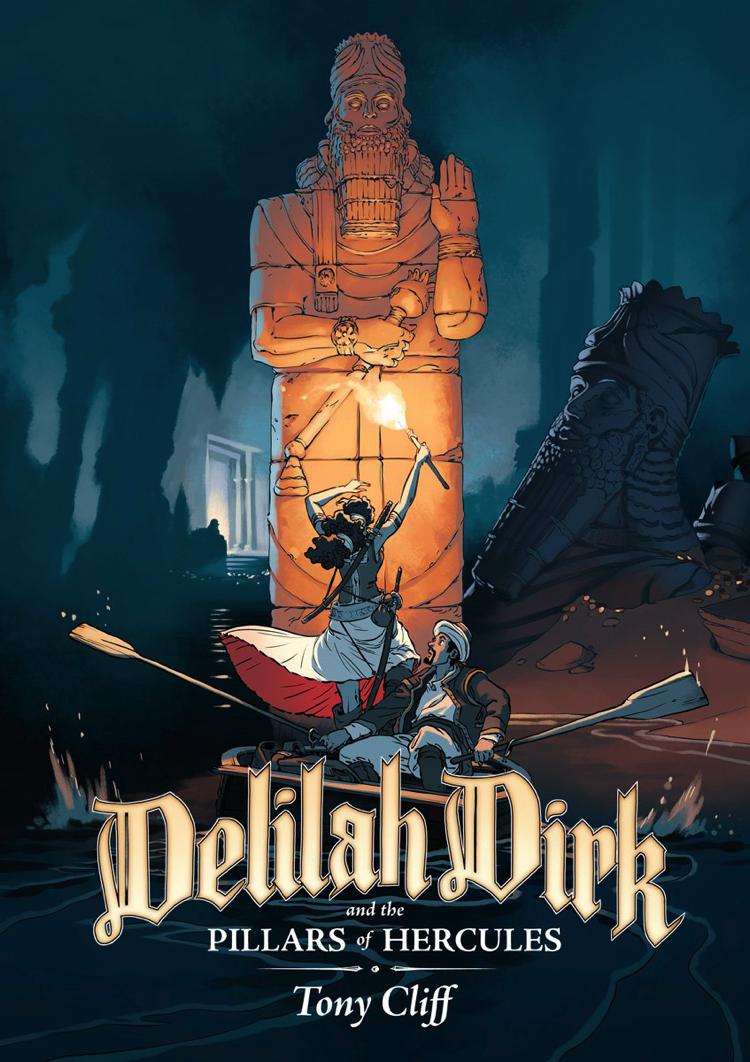 DELILAH DIRK AND THE PILLAR OF HERCULES

Delilah is one of the greatest characters you will find in comics these days and I am exceptionally excited to see what Tony Cliff has in store for readers this time around. Do yourself a favour and get acquainted with Delilah Dirk – you won’t be sorry you did.