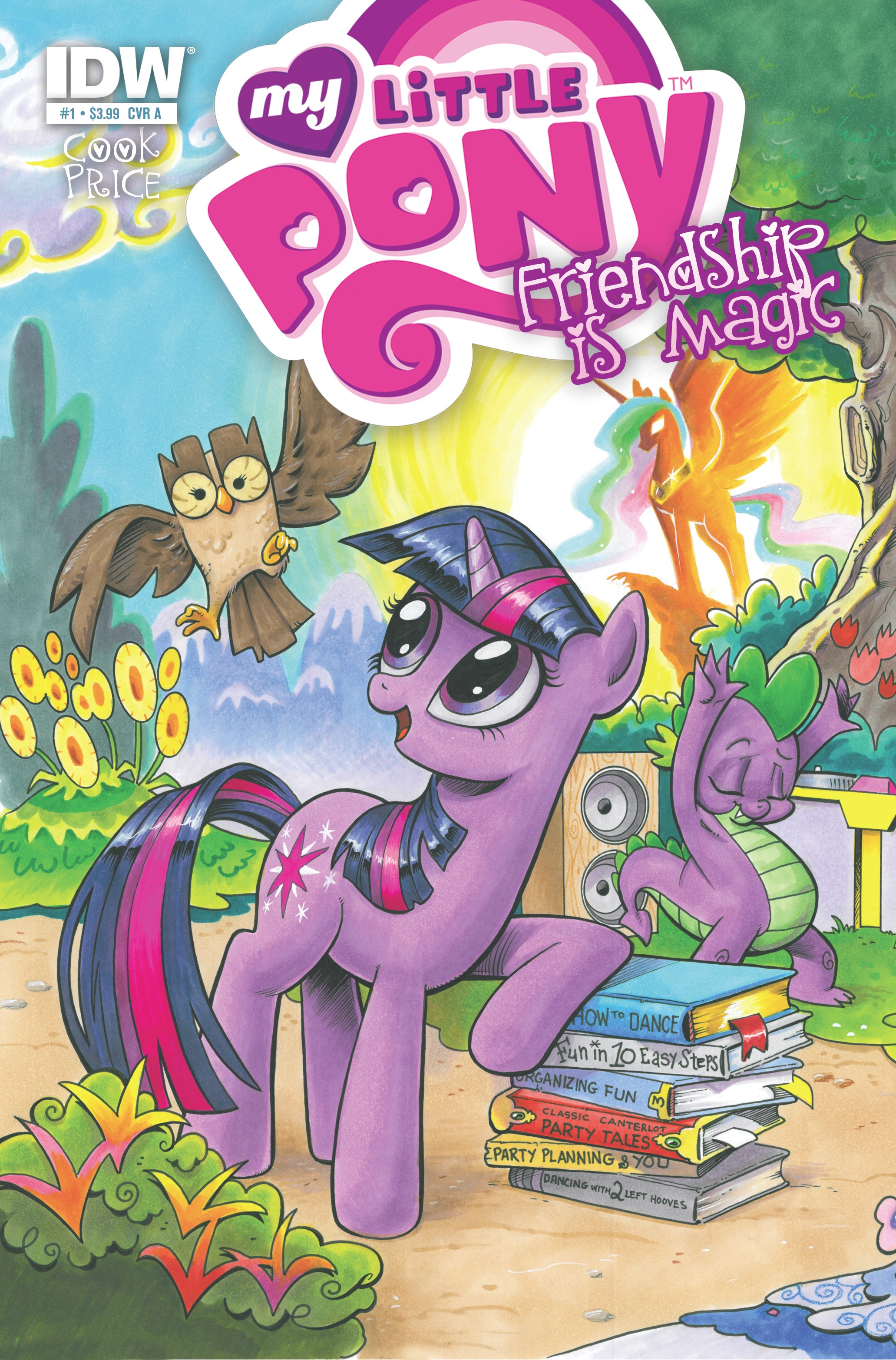 IDW Publishing has announced My Little Pony: Friendship is Magic has cracked 1,000,000 copies sold as of the October 2, 2013 release. 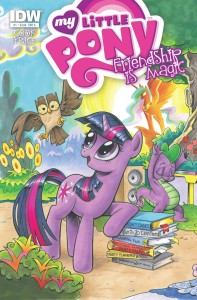 San Diego, CA (October 2, 2013) – When the first issue of My Little Pony: Friendship is Magic was the best-selling comic in IDW’s history, and went into four printings, it was clear that IDW and Hasbro had a hit on their hands.  Now, less than one year into the series, IDW is proud to announce that My Little Pony: Friendship is Magic has reached a monumental milestone of  selling  over one million copies at retail, and the pop culture phenomenon shows no sign of slowing down.  MY LITTLE PONY is an evergreen lifestyle brand that continues to be a worldwide perennial favorite.  The “My Little Pony: Friendship is Magic” animated series is created by Hasbro Studios and is currently airing on The Hub TV Network in the United States and can be seen globally in over 170 countries.  To celebrate the occasion, IDW and Hasbro have collaborated on a very special promotion.

In an unprecedented move, issue #12 of My Little Pony: Friendship is Magic, due in stores this month,will boast an extremely rare variant cover that will be limited to twelve copies total! These twelve copies will be dispersed via multiple contests and charity auctions to those fans and retailers responsible for the incredible success of the series. Fans can look for additional details at IDW’s website (http://www.idwpublishing.com/).

“We have a great relationship with Hasbro, one we’ve always been very proud of,” said IDW CEO & PublisherTed Adams, “so selling a million copies is a really big deal, but to be able to celebrate the achievement with Hasbro makes it even sweeter. ”

“We’re excited to be celebrating this important milestone with IDW,” said Michael Kelly, Hasbro’s Director of Global Publishing. “They’ve understood what MY LITTLE PONY is all about from the start, which is proven by the fact that their comics appeal to fans of all ages, including young girls who traditionally haven’t had many comics directed toward them.  Also, we love the fact that we can commemorate this special event by benefiting others in need of the magic of friendship.”

As IDW begins work on the next million copies, it’s obvious there has never been a better time to be a fan of My Little Pony!