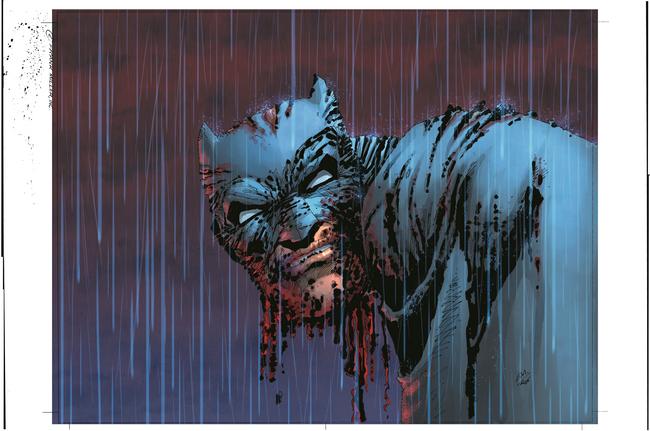 We’re still a few weeks away from the debut of DARK KNIGHT III: THE MASTER RACE (on sale 11/25), but that doesn’t mean we’re gonna stop whetting your appetites with more from the upcoming chapters in this highly anticipated saga!

Feast your eyes on some new artwork for Book 2, on sale December 23:

First up, Eduardo Risso’s been working overtime on DKIII, and his efforts have yielded pure gold. The Amazon Warrior, Wonder Woman is the featured character in the “DARK KNIGHT UNIVERSE PRESENTS” mini comic bound into each copy of Book 2, and she looks like she’s ready to take on anything or anybody!

Risso isn’t stopping there; he’s also working on a 1 in 50 variant cover for the Book 2, with Batman looking as menacing and mean as ever! Keep an eye out at your local retailer for this one!

Superstar artist Cliff Chiang is also contributing to the cause, with this sweet 1 in 10 variant cover homage to DARK KNIGHT RETURNS, with Carrie (Robin) Kelly helping an injured Batman after his first encounter with the Mutant Leader.

And what would a set of variant covers be without representation from the Man himself? Here’s Frank Miller’s rendition of the Dark Knight; this art will be the basis for his 1 in 100 variant cover for Book 2. Even beaten, bloodied and bruised, Batman still looks like a character you don’t want to mess with! 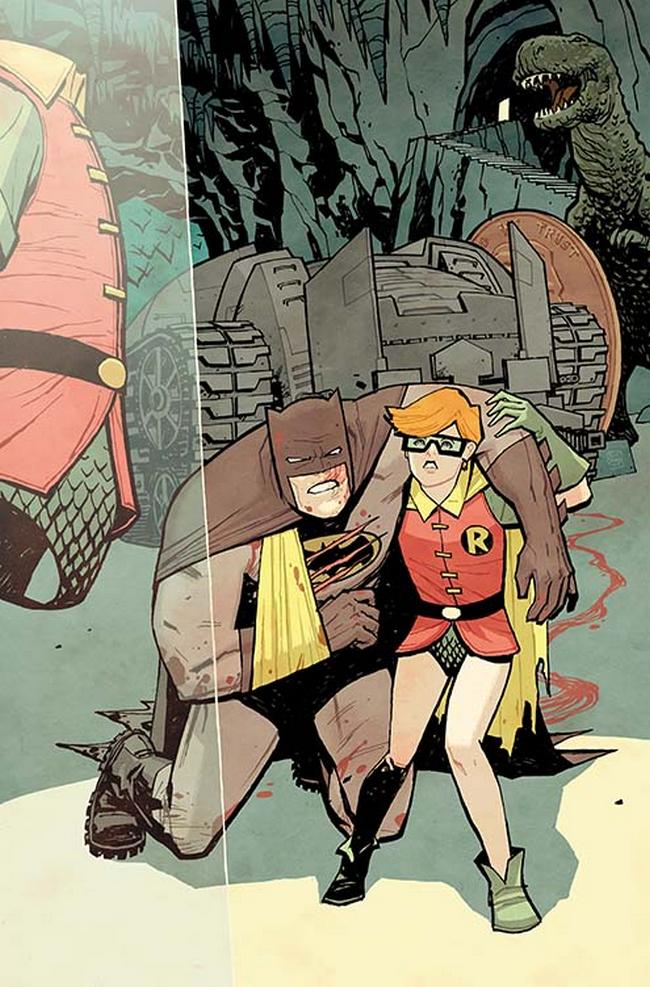 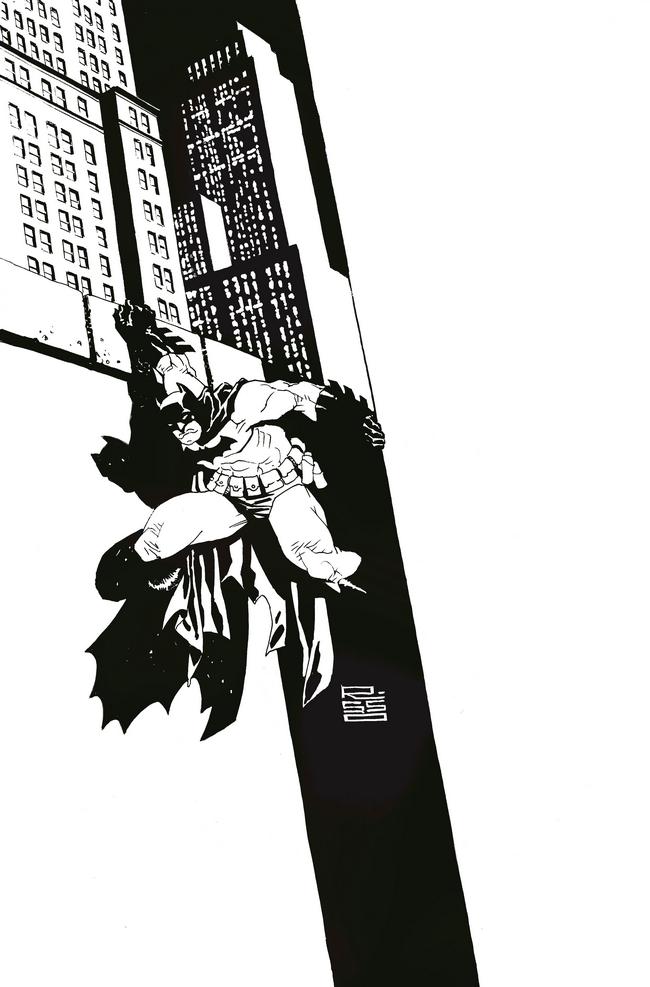 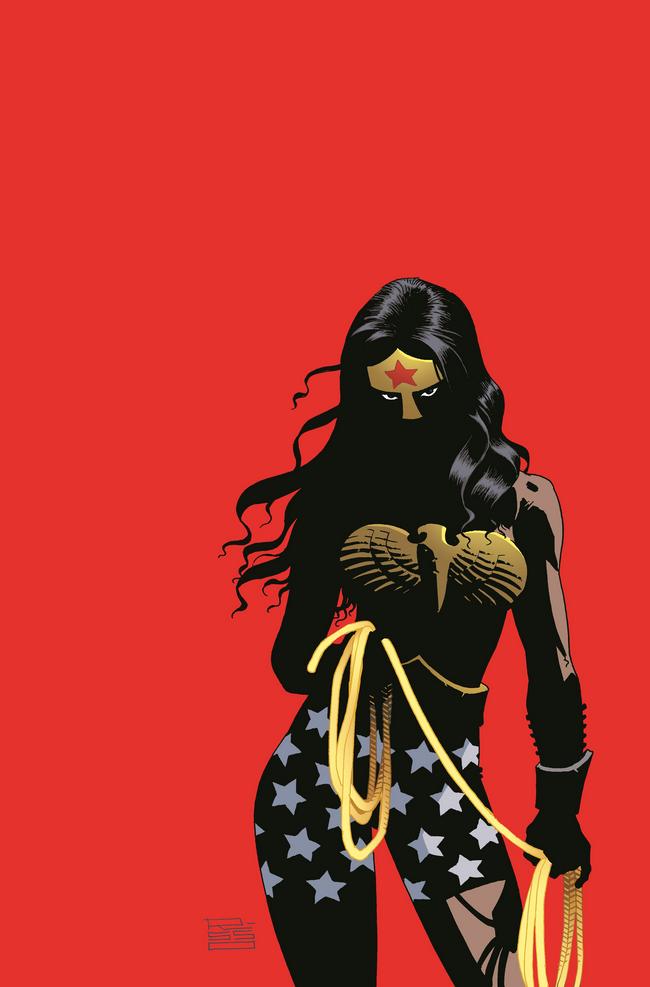