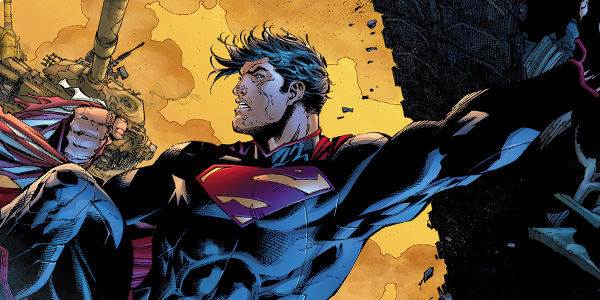 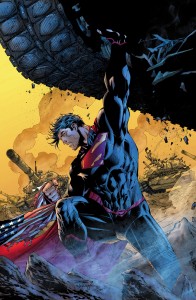 Superman may be unchained, but Batman is the real sales hero. DC owned the top 5 overall this month, taking four out of the five slots and managed to place seven in the top 10 overall, not to mention eeking out the dollar share by less than one percentage point. Superman Unchained may have dropped by 85,000 units, but it still has excellent numbers. The core Justice League titles are enjoying strong sales thanks to the current Trinity War crossover. It has been especially good for the Justice League Dark title, which has almost tripled its sales thanks to Trinity War. One of the interesting things to note is that despite DC’s success in the top 10, they placed no series in the teens, and we don’t see another DC book show up until after spot 20 on the sales report. 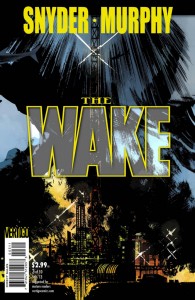 I hope DC is paying Scott Snyder well, because in the past two months, he has managed to account for over 750,000 comics sold, and these numbers don’t even include graphic novel sales. Snyder is a prolific writer, and the quality of his work shows in the fact that all his books are top sellers in some way. Batman is month in and month out, one of the highest selling comics overall, he now writes the highest selling Superman book. His series The Wake is the highest selling Vertigo title as well. In the modern era, it’s easy to point to Scott Snyder as a top dog in the comics world. 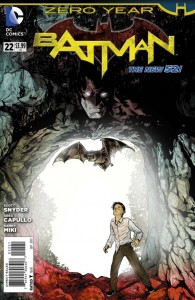 Batman is obviously the top superhero in comics, and this month Batman and its related titles managed to sell more than 750,000 copies. As a general rule, anything with Bat in the title achieves pretty healthy sales numbers — with the exception of Batwing (a satellite series at best), one of DC’s lowest selling series overall. The flagship Batman title is the biggest seller, and the Batman/Superman series has certainly given a boost to the total numbers. The final two issues of Batman, Incorporated were listed this month, which added another 100,000 to the final numbers, but it truly does seem like Batman can do no wrong. Both Detective Comics and the Batman and… series continue to maintain consistent sales in the high 50K, low 60K numbers, but I think one of the biggest points with Batman is how well the annuals sell. Typically, higher priced comics are a tougher sell, but both the Batman and Detective Comics annuals were released this month and they sold only a small fraction lower than their monthly counterparts. 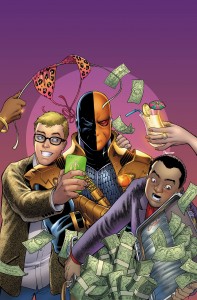 Green Team is in the Red

Way back in 1975, The Green Team almost had two issues published, but not quite. Flash forward to 2013 and The Green Team: Teen Trillionaires has had three issues published and the future isn’t looking much brighter. The Green Team is currently one of the lowest selling titles of DC’s 52 line, and it managed to get there in just three short issues. Art and Franco may be fan-favorite creators, but their names alone aren’t enough to boost the sales on this book. Even Sword of Sorcery, which only managed to last eight issues, didn’t have the downward trajectory of this series. Not sure how high DC’s hopes were for these refreshed characters, but I would be very surprised to see this one last eight issues.