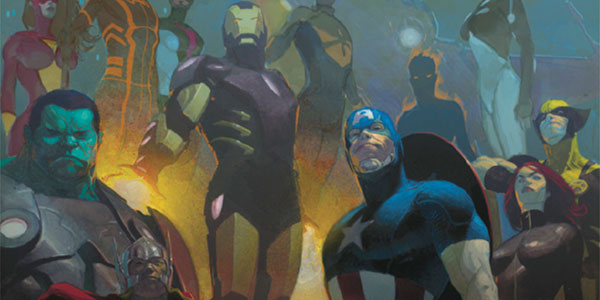 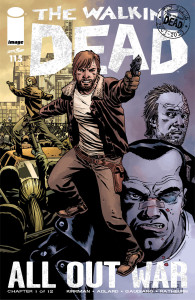 It’s the end of another year in the comic book industry, which saw The Walking Dead #115 narrowly edge out Justice League of America #1 for most ordered book of the year. It’s a really exciting time in comics when you can have a (mostly) independent comic like The Walking Dead wind up as the highest selling book two years in a row. Given how long Marvel and DC took that honor, it’s a testament to the quality and interest in that series as a franchise.

It is interesting to note that almost all of the midrange books from Marvel and DC had a 6 to 10% drop across the board in sales. Perhaps this is due to the fact that people were spending more on Christmas and have less disposable income for a trip to the comic store. We’ll see if January brings the numbers up a little more. 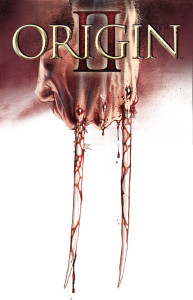 The New Old Adventures of Wolverine.

I think Marvel has hit on the secret to a successful Wolverine book. Everybody wants to read the (somewhat convoluted) origin of one of the most popular X-Men. Despite a 12 year gap in the two mini-series coming out, the sales figures are still remarkably similar. I wonder how many of the same people that were buying the first one as it came out in stores are back to buy this one. Given how long Wolverine has been operating, there are lots of potential stories that can be told, but at a certain point it will be interesting to see whether a definitive origin for Wolverine can be agreed upon. 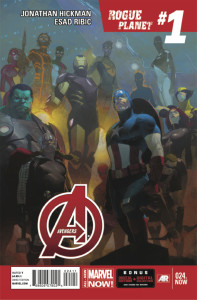 Avengers had been going along at a pretty good, consistent rate until this month. Infinity is over, and now it’s time to go into part 1 of “Rogue Planet”. I was surprised to note that this book almost doubled in sales from the previous issue. This should be the issue that drives the next big storyline in Avengers, and introduces a character from the future Avengers. I look forward to seeing if the entire storyline can maintain the momentum of this issue or if it drops back to its usual sales numbers. Perhaps this is a sign that Avengers doesn’t need a crossover to help propel sales like some titles do. 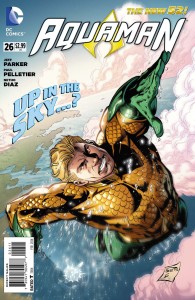 Aquaman and the Others is a new title debuting in April, a second series featuring DC’s king of the sea. Normally, one wouldn’t question a character getting a second series, but when that character is Aquaman, perhaps it deserves another look. Geoff Johns should get a ton of credit for re-establishing the character as a force within the DC universe. For too long, Aquaman has been the subject of numerous gags and series that just didn’t get any respect. Johns changed all that with his popular run in the new 52. The primary question that I have is that, while the sales are solid and place the book in the top 50 overall, is that enough to support a second series? Given all that has come before, is Aquaman the right character to headline another series, and will it be able to generate the same sales as the first series? My guess would be no, that it will start fairly strong, and taper off over the next few months until it hits a base total that is less than the main Aquaman title. It’s also possible that a second series could dilute the sales on the main title as well. Only time will tell, but it will be interesting to find out how the sales numbers are affected. 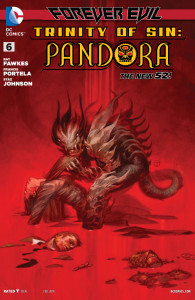 It’s well known that crossovers have a major effect on comic book sales. The Trinity of Sin wasn’t a major company-wide crossover per se, but it certainly was a major element of the New 52. The thing I noticed about the 2 Trinity of Sin titles is that their sales weren’t even that good at the beginning of their respective runs. Virtually every title experiences a drop in sales from the first issue, most settle in around 50% (give or take) of the first issue sold. While these numbers are consistent with that, it still places both of these titles out of the top 100 currently. For something that was part of a crossover and a major piece of the DC New 52, it seems odd that Trinity of Sin has been left to languish on the bottom of the DC pile. 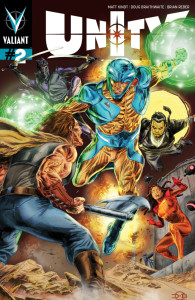 Valiant sales typically tend to average between 8-10 thousand copies sold for the popular titles and a little less for the not-so-popular ones. This would make the sales on Unity #2 very strong for Valiant as a whole. The biggest question, is where did the sales on issue #1 come from? These numbers can be a bit deceiving as a whole, because the books are returnable, so there could be an extraordinary number of issue 1’s still available in comic shops that they would eventually send back. Valiant offered a free 3D cover for every 100 issues ordered that were not returned as an incentive to help eliminate thousands of copies getting returned. Many retailers over ordered the books to try and set the market for it, then had the question of whether or not they wanted the incentive cover. Issues #2 and #3 will also be fully returnable (though without the 3D cover incentive), so we may not see the true numbers on this series until issues #4 and #5 come out. Unity also has some brand recognition (this is the third iteration of Unity in the Valiant history), and also features the publishers biggest characters. It should be their biggest seller, and issue #1 was a big deal for a small publisher.

Special thanks to Comichron.com for providing such an amazing resource for sales numbers, month after month.