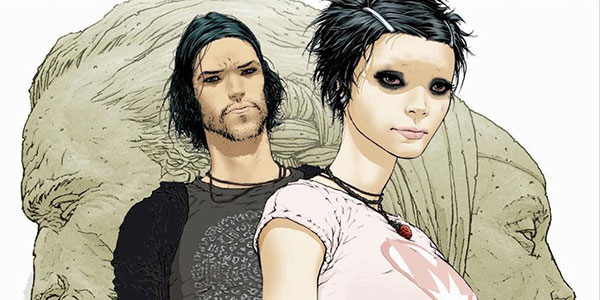 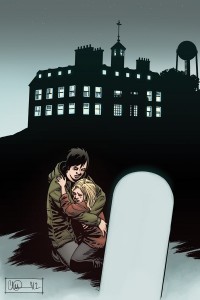 Marvel and DC were down about 2% in April, and coincidentally, Image, IDW, Dynamite, and Boom were all up around 2% this month (but not Dark Horse — no extra love for Hellboy & Co.). Overall there was an 11% increase in sales of the Top 300 books this April compared to last April. The best part about following independent comics is that, unlike Marvel and DC, they don’t have to sell as much to maintain viability. I’m sure many independents would love to sell like the Big 2, but they can and will exist with less, which often assures greater continuity of quality.

Like last month, there were ten independents in the Top 100, but five in the Top 50. The Walking Dead has doubled its sales from the same time last year, and this is going to be a series to follow over the next few months. 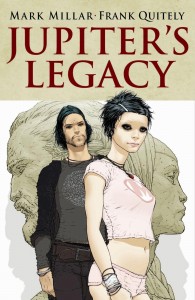 The last time an independent title topped 100,000 in sales, was in July 2012 when The Walking Dead #100 absolutely crushed the charts. Prior to that, there are no instances within the past two years of an independent book doing this well. Whatever you think of Mark Millar (I think everyone loves Frank Quitely), this book was everything and more that was expected of it. Perhaps there is something to this digital later idea that Millar has? It will be very interesting to see the drop between issue one and issue two. 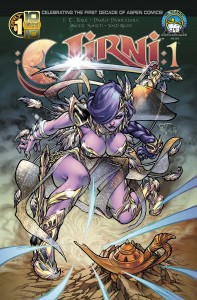 Aspen surprised me by being in the Top 100 for the past couple of months. While I recognize that number one’s always have a boost in sales, I noted that the books that have appeared in the Top 100 (the other being Shrugged Vol. 2 #1), both have price points of $1.00. I think it is safe to assume that much of the sales boost received is from the great introductory price. Typically Aspen comics tend to sell in the range of 3000-5000 copies. 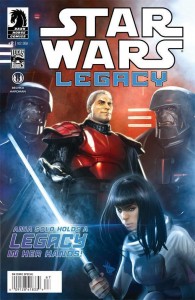 The Legacy of Star Wars

People love Star Wars, but the extended universe is obviously a tougher sell. Star Wars Legacy dropped around the 25% mark from issue one to issue two and both were more than doubled in sales by the primary Star Wars title, whose stories maintain a closer link to the movies. Even Star Wars: Darth Vader and Ninth Assassin managed to sell more than Legacy, though the Darth Vader story is another issue #1. The Star Wars extended universe is a daunting collection, given the volume of comics that have been published, but as much as people want Star Wars stories, it is obvious where and when they want them to take place. Given how much of Dark Horse’s sales are tied up in Star Wars, it will be interesting to follow whether or not the license will eventually transfer to Marvel or not. According to main writer Brian Wood, he is contracted through at least issue #20, so there should be continuity there for awhile.