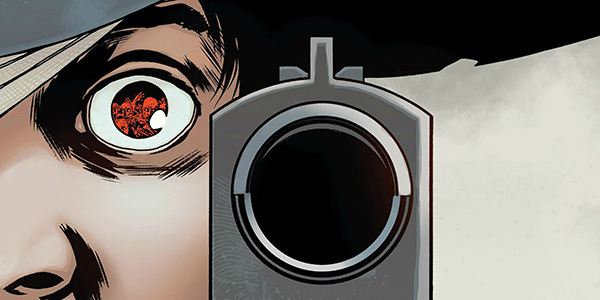 Welcome to a new feature from the crew at Comicosity! Each month we are going to dig a little bit deeper into the previous month’s sales figures and talk about a few of the more interesting tidbits we find. Today we will be focusing on all comics from the non-Big Two companies. 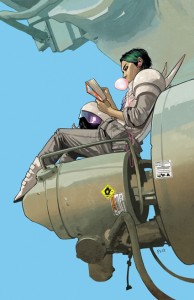 One independent title in the Top 50 and eight in the Top 100, overall for the month of December. While not great numbers by any means, compared to December 2011 when there were zero titles in the Top 50 and only three titles in the Top 100, you start to see these other companies finally chipping away at Marvel and DC Comics’ market shares. A solid balance of creator-owned properties and licensed properties hopefully means even more of a shift in 2013 and beyond. It also helps that superstar writers Brian K. Vaughan and Grant Morrison (Saga and Happy respectively) went creator-owned in 2012. 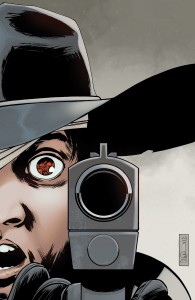 This series can do no wrong. A wonderful stat from Comichron.com shows that The Walking Dead made up 2.8% market share by itself! A boost over the previous December’s numbers comes from a few factors. Issue #100 was the highest selling comic of the year and after 5 months it looks like it has settled into the 57,000 range, which is a huge number for a creator-owned book. There’s also that little show on AMC that seems to break a new viewing record every time it airs. The one great thing about the series is that it seems to completely change direction after every arc. I would not be surprised to see an uptick, albeit not a huge one, when Image Comics promotes The Walking Dead‘s next big jumping on point. 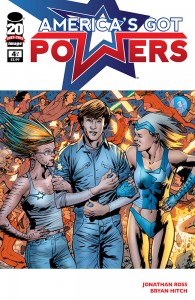 A surprise disapointment for Image Comics.  Two huge names (one for his personality and controversy in Jonathan Ross and one of the biggest artists in comics with Bryan Hitch) are attached to the project. Since issue 1, America’s Got Powers has struggled to gain any type of traction or following even though reviews were mostly positive.  The four month wait from issue 3 to 4 also put the nail in the coffin for this series. I wouldn’t be surprised to see issue 5 drop below 10,000 as this series ends it’s 6 issue mini-series with a whimper. 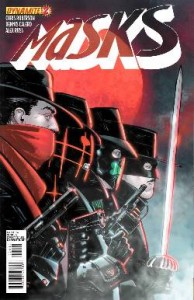 Masks also had one of the best sales pitches of the past few years when they were able to say they had the first Alex Ross interiors in years for issue #1. Dynamite Comics expected a drop from 1 to 2, but nothing along the lines of 75%. I think it’s a challenge to bring these characters back into relevance. They’ll always have a certain niche market with fans of the old pulp serials, but it feels like they’re retreading and focusing on more ‘homage’ than bringing these characters to a new generation. I imagine the series will hover around 15,000, unless Alex Ross comes back to do interior art for another issue down the road.