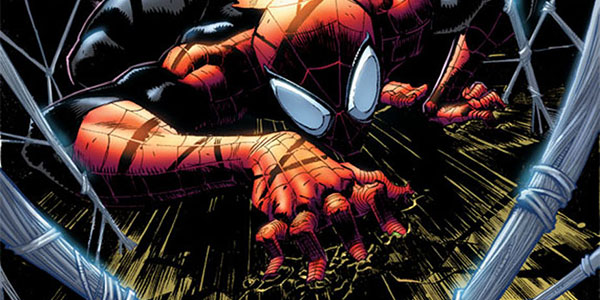 The second straight Marvel dominated month. Marvel lead the way with 40% share of all overall units sold and 34% share of overall dollars.  7 of the top 10 comics were Marvel, which featured even more number 1’s from the Marvel NOW! revamp.

(all +/- based off of previous months/issues numbers)

The Superior Spider-Man
lives up to its name

An extremely strong showing for Spider-Man. While I don’t think the lead-up to Amazing Spider-Man #700 was correctly marketed, rebooting as a new series definitely served as a way better jumping on point than if it was called title Amazing Spider-Man #701. Issue 2 also came out in January, and while it did experience a significant drop (-40%), issue 2 still sold over 100k. To me, it shows that interest in Spider-Man is always going to be there, and even with a slight gimmick, people want to read about him. I don’t see it getting Batman numbers consistently, but I think it could end up settling around the 75-80K range. 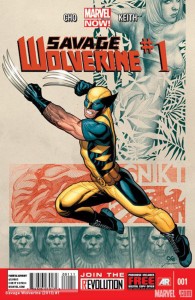 Frank Cho finds a hit
in the Savage Land

The surprise of the month for me. Granted, everything that Frank Cho specializes in made up the groundwork for this title, but I didn’t expect that to carry Savage Wolverine to over 100k. What really blew me away is that this number 1 outsold Wolverine and the X-Men #1 (95,855), which was a series that Marvel was very behind when it first came out. The timing with the release was also perfect, as Savage Wolverine had little competition and was Marvel’s only issue 1 of the week. 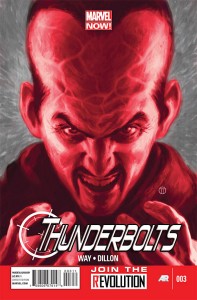 How far will this title drop? As the January 2011 numbers show, the title has the ability to drop to very, very low sales figures. The biggest concern has to be that the title has no ‘core’ audience. Because Thunderbolts has been given a face lift or completely changed its concept a few times over, there is no core audience that will buy it through the good and bad times. Take a character like Captain America. Even if the character has a bad stretch and sales slide, there will always be that group of fans that will buy the title just…because. Early reviews also have not been kind to the series so far. There looks to be some nerve wracking months ahead while the sales continue their freefall. 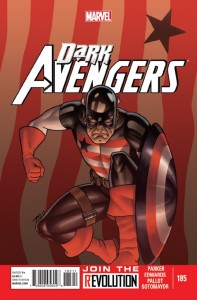 Marvel confirmed today with their May solicitations that Dark Avengers is the odd man out. The title looked the most like a book without a home out of the bottom of the bunch, and probably for good reason. It wasn’t part of the Marvel NOW initiative, its most recent incarnation stems from an Avengers arc that barely caught any press, and the story being told now in an alternate universe limits mostly all crossover potential for the time being. Not a great combination for success amid other high profile launches.