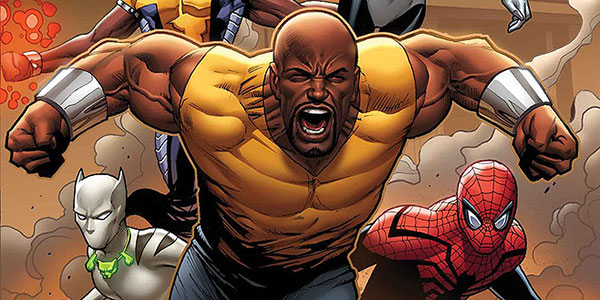 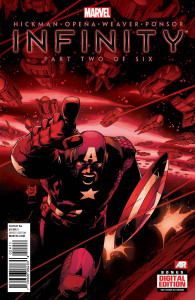 Marvel again had a very consistent month of sales, but they were still beaten in overall numbers by DC — thanks in part to large increases in mid-tier titles that beat Marvel’s mid-tier titles quite handily. X-Men: Battle of the Atom and Mighty Avengers are new this week, with Battle of the Atom being a crossover event that should hold its sales. Despite a boost from Infinity, Mighty Avengers could see a relatively significant drop once the crossover is complete, however. As per usual, crossover events are sure sellers, and Infinity remains at the top of the pile for Marvel. 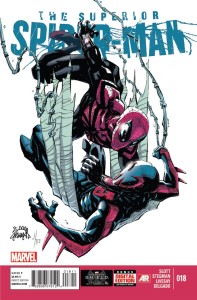 Avengers and Superior Spider-Man are two of the flagship titles of Marvel NOW! The excitement for these series hasn’t waned, and sales are stronger than ever. Looking back on previous months, sales for these books have even risen. Superior Spider-Man enjoyed a 10,000 copy boost from issues #16 to #17, before dropping back to slightly higher than normal levels for issue #18. Avengers got a spike in sales for issue #19, but otherwise it has been a very consistent seller. It’s great to see titles maintain their sales like this, as far too often we see series that start big and then fall to average totals. Superior Spider-Man is definitely a premiere Marvel title, as it holds its sales without the help of crossovers or big events. 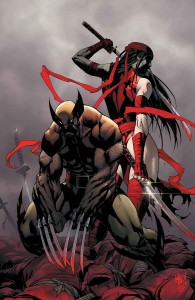 The best there was.

There was a time that a Wolverine series would be a sure hit. He is the best there is at what he does, and for many years that would sell comics. Over the past few years, though, a trend is setting in with Wolverine, and it seems the interest in the character is dropping. What was a top 10 seller 10-15 years ago, has now become a middle of the pack seller with its more recent releases. While Marvel is still heavily releasing Wolverine-themed titles, the sales numbers are not there to support it anymore. The regular Wolverine titles are now selling as much as the satellite mini-series used to sell, and in fact, the current Wolverine Max series sells just over 15,000 copies — amongst the lowest totals for a Marvel book, period. Between Savage Wolverine and Wolverine, Marvel has one great seller, but is it mostly the same people buying each book? Wolverine has had a great long run, but perhaps it’s time for him to fade him into the background for a while in an attempt to re-ignite fan interest in the character once again. 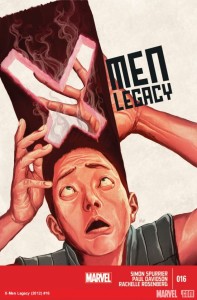 The legacy of Legion.

Marvel has a very large collection of characters. Some work, some don’t. Legion is a character that is extremely powerful, with a great pedigree from the X-Men universe, and Marvel has been trying for years to make the character relevant in regards to sales. In 2010-2011, they brought back the character and he has been a player in the various comics since that point. The question is, looking at the sales over the last couple of years for issues the character has been involved in, is it worth trying to keep a focus on Legion? X-Men Legacy from Marvel NOW! is one of the lowest selling NOW! titles and there hasn’t been a lot of evidence that supports him as a character that sells comics.