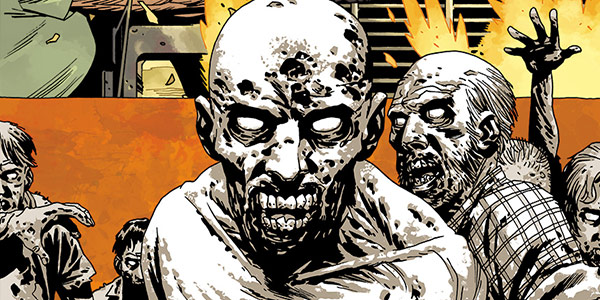 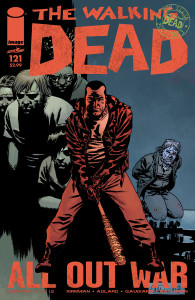 Image is locked in as the 3rd largest publisher of comics in North America. They have a good 3% more market share over both Dark Horse and IDW, but are nowhere close to the market share that Marvel and DC have. They put out the highest selling comic of last year, The Walking Dead #115; considering that it managed to eke out a victory over Justice League of America #1 (and its multitude of covers), that is an amazing feat for a primarily creator-owned company. The second highest selling title Image release last year was Jupiter’s Legacy, which impressively sold over 100,000 copies. Saga volume 1 was listed as the year’s top-selling graphic novel. The bigger names in comics continue to have great success with their creator-owned projects released through Image. 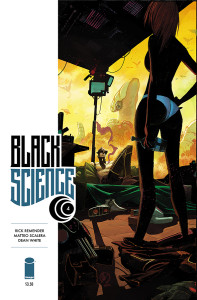 Black is the new black

Black Science by Rick Remender started out to strong sales, and then dropped by half on the second issue. By itself, this isn’t strange as many titles drop by 50%, though the percentage did seem a little high. The interesting thing about Black Science going forward is how much the audience is growing for the book. While most books of its ilk are dropping readers by a thousand or two per month, Black Science is gaining them by that same monthly margin. Black Science is part of a strong crop of newer titles that has really helped Image sustain its sales over the past year. It is an interesting title, with a great concept, and strong writing and art. I look forward to seeing whether it continues to grow its fan base, and also whether it brings up the sales on Deadly Class (Remender’s other current Image work). 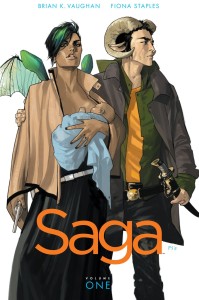 The Walking Dead volume 20 recently debuted at #1 on the New York Times graphic books list. The top 10 of this list features two other The Walking Dead volumes, as well as Saga volume 1. There really is no question about what drives the majority of Image’s success. The Walking Dead is a phenomenon; a comic that has perhaps more fans that are not typical comic fans than are comic fans. Saga is an excellent series, and while it isn’t on the list for this month, is typically the companies’ #2 selling title. It also placed 5th (volume 1) and 11th (volume 2) on Diamond’s trade paperback sales list for this month. Saga has proven to be the little comic that could, and The Walking Dead has proven to be the little comic that did. 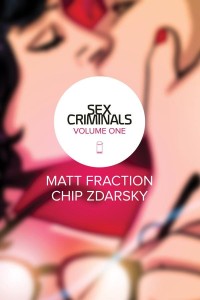 It’s all in the name

Despite the fact that this month’s sales for Image was dominated by some new titles, a lot of excitement for Image comes from when they announce creator-owned properties by some of the biggest names in comics. Image has lined up an impressive array of talent, and the comic world certainly takes notice when Scott Snyder announces something new. I expect that if you worked up a top 10 of Image sales over the last few months, most all of these creators would be on that list. These creators help keep comic books at the forefront of quality, but also they help to maintain interest in the medium outside of Marvel and DC. Eric Stephenson may want to avoid talking about “the big 2”, but it’s usually a very hard sell to get comics noticed outside of Marvel and DC, but having works by big name creators such as these is allowing those preconceived notions to change. The Walking Dead and Saga are opening doors, top name creators are opening doors, now it’s up to Image to maintain the quality and we’ll continue to see Image titles steal sales from the lower tier Marvel and DC comics.